HAPPY 8 YEAR ENGAGEMENT ANNIVERSARY TO US!! Yes, I’m screaming this as I write in all caps!!

I know you probably think I’m crazy for even caring this much about a day that not too many people I know like to reflect on.. but, it’s one of the most important days of the year to me!
I like celebrating my wedding anniversary, but I absolutely LOVE to celebrate two other anniversaries that are closer to my heart.
And here’s why…
The day we got married was a date that was chosen due to convenience for family and close friends. Do you know what I mean? It’s a day that the venue had an opening, a day that our priest was available, a day that we had to fix so that every single family member could potentially make it. It was just a date on the calendar, and while the day was beyond special, it still can’t compete with those other two days. Mainly because I feel as though those were spontaneous. They were unplanned, weren’t done for convenience reasons, and it was just US. Me and him. Him and I.
So today, I’d love to tell our little engagement story since it’s been 8 years to the day that I said “yes” to this man! Plus, it lined up with #nationalspouseday so I thought it was totally fitting! 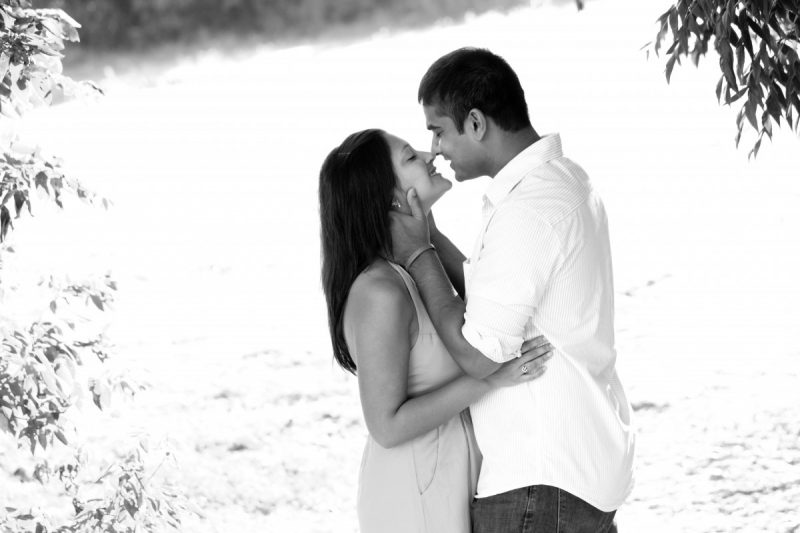 It was regular Tuesday morning in Austin. The sun was high in the sky, and temperature was beautiful. Rudy had just left for work and at that time in 2010, I was working from home. It was close to 10 AM when he called and said “hey, do you wanna go check out that cool dog park, Red Bud Isle, that I’ve been talking about over lunch?” (At the time, we had an adorable lab!) It was always really difficult to get into this park on the weekends, because they have such limited parking, but we knew that since it was a Tuesday at lunch, our odds would be better. Of course, super excited to get a random day date in with our pooch, I screamed “Hell YA!”
I was super ecstatic and for some odd reason, I decided I would pack a fun little picnic for us! By the way, I never did/do this. I would never randomly pack a beautiful lunch, but for some random reason, I really wanted to put in effort since I figured why the hell not?! We were getting a date on a random Tuesday afternoon, so I guess I was in a super happy mood.

Maybe the universe was just trying to tell me something, which is hilarious because it worked out in the end! 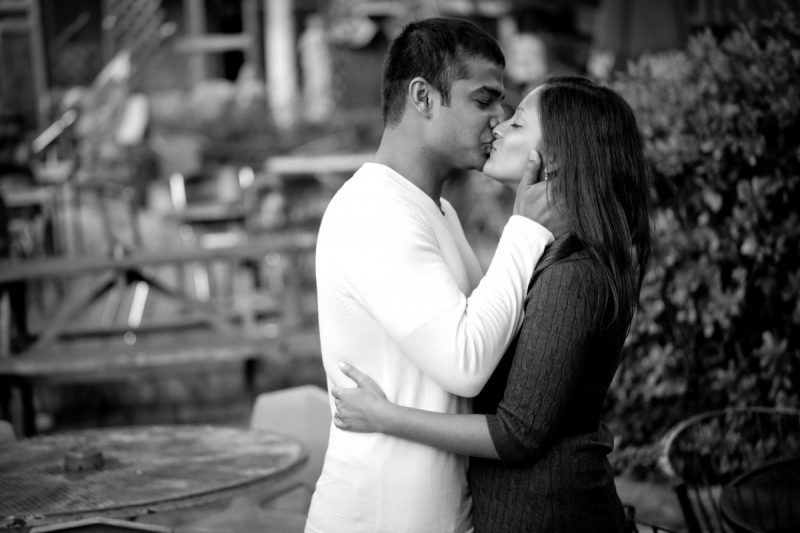 So, we get to the park, hang out and walk around. Let our pup get her energy out, and enjoy the beautiful park that is Red Bud Isle! (You can see more pictures of the park from my post last year here!) After eating the random beautiful lunch I had packed, we walked closer to the end of the island, where there are all these tree branches that jut out into the lake. It’s an absolute beautiful spot! 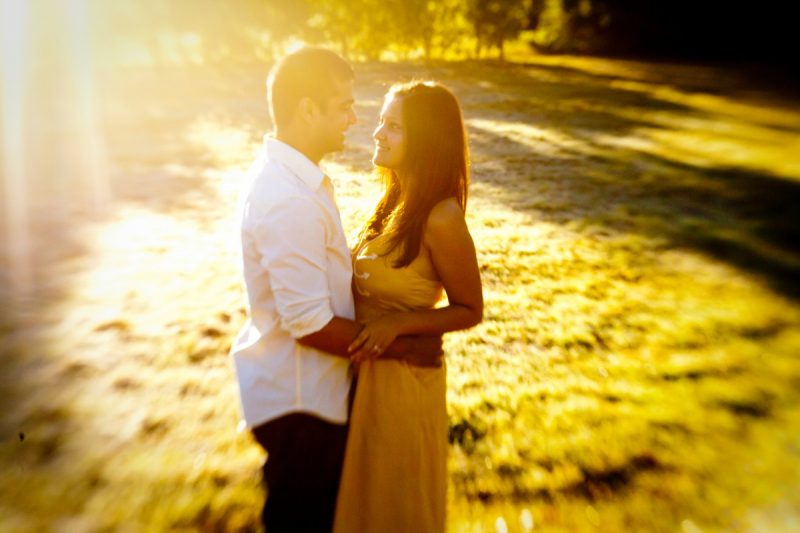 And all of a sudden, I see Rudy setting up his tripod and camera. I was obviously VERY confused. I was like “ummmm, this is creepy…” and he was like “no, I just wanted to take a picture of us because it’s such a cool spot” to which I replied “ok, well that’s odd but whatever!” In my head, I was basically thinking “what a creepy thing to do but I guess if it makes him happy, oh well!”

We slowly walked to the edge of the island, and stood on all those branches, and just stared out at the beautiful lake. And not a minute later, he was down on his knee and proposing. It was the MOST UNEXPECTED THING EVER. I was in complete shock and couldn’t even believe it! I was speechless! After he proposed, and had the most intimate, loving speech ever, he confessed that the only reason he brought the tripod was the film the whole thing because I had mentioned to him a looooong time ago, that I wanted this moment to captured somehow.  And he also told me how he had planned for it to be over the weekend, but since rain was in the forecast for the rest of the week, he had to choose a random weekday!

But, to be honest, it couldn’t have been more perfect. We went back to work, and could barely focus. I wanted to tell the entire world, and scream it from the rooftops. All I could do was stare at my hand, and just smile like an idiot all day. HA.

Here is a clip from the actual moment: 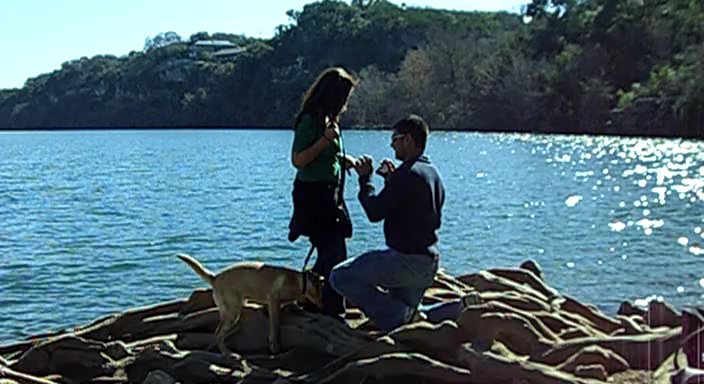 I’m fully aware at how crappy we look, but this has to be one of our happiest moments ever!
I think we spent that evening basically talking to friends and family since calls were coming in from all over the world congratulating us! We were so happy and felt beyond lucky.
It’s now 8 years later, and I always love to re-live this story over and over! It’s one I can’t wait to tell my kids when they get older! We tied the knot in February 2011, and will celebrate being married 7 years next month!