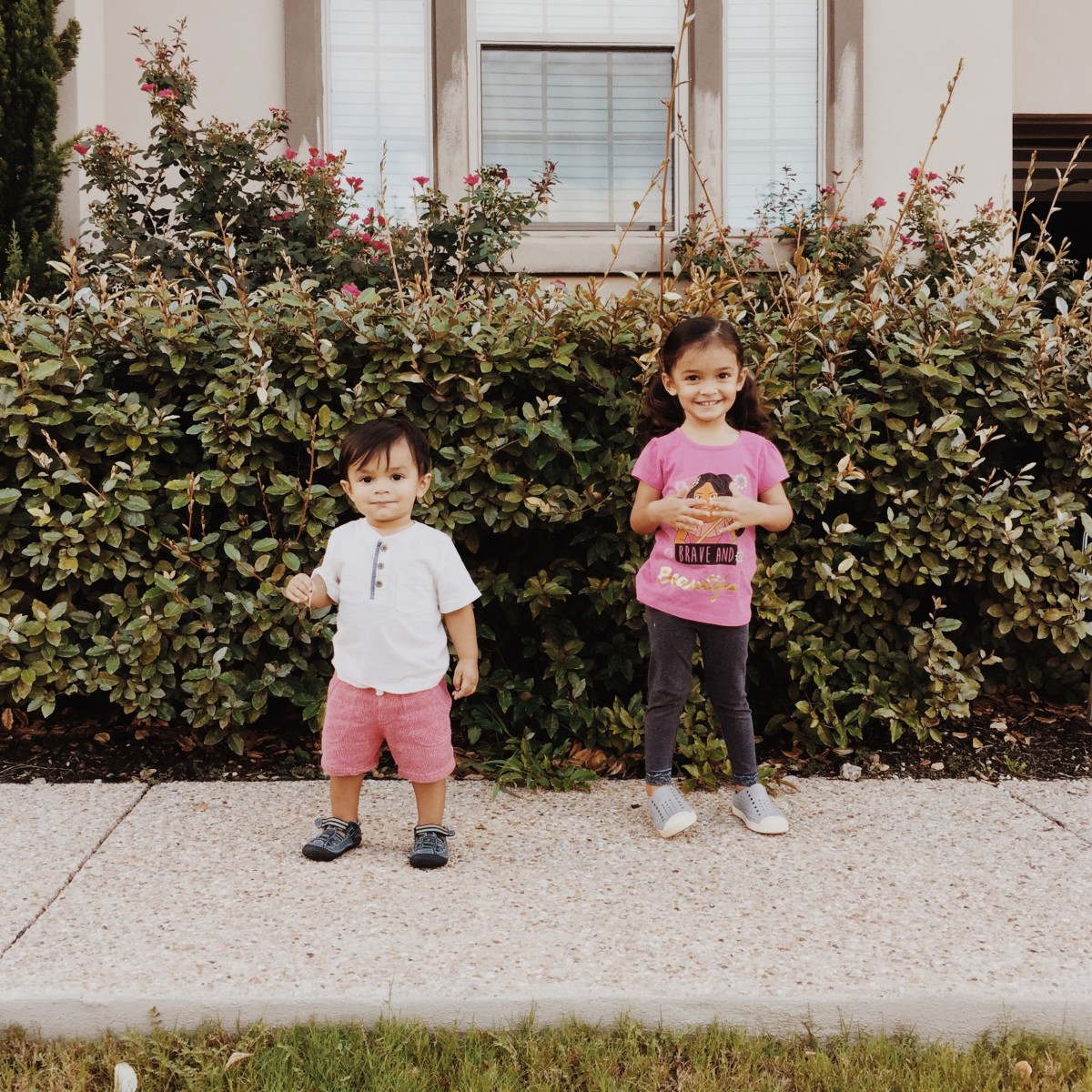 Today is the last day of summer! My favorite season of the year arrives tomorrow and I couldn’t be more excited! Pumpkins, cooler weather, hot coffees instead of iced ones if you’re down here with me in Texas, jeans, boots, scarves, and the list goes on and on! I literally get that fuzzy feeling this time of year! 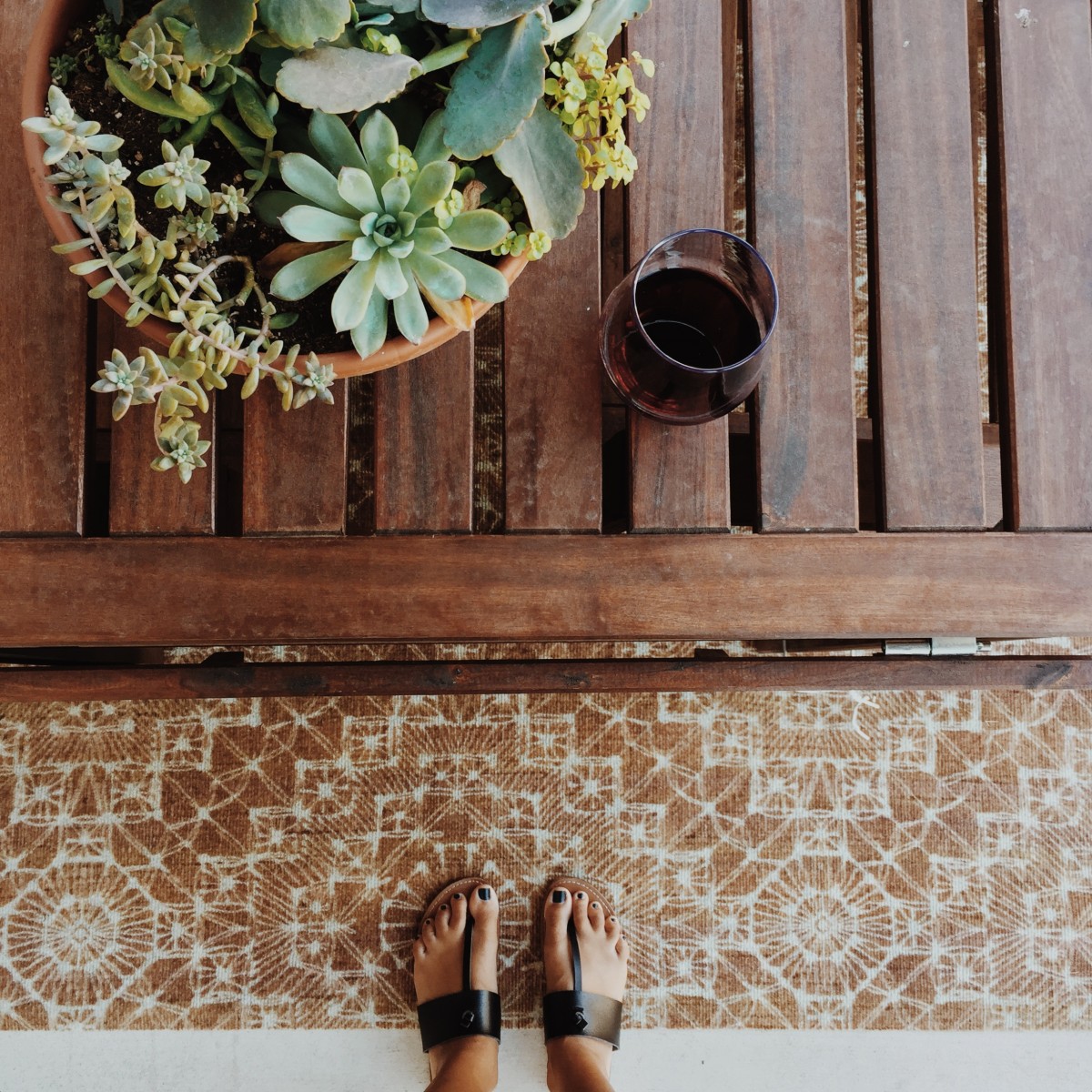 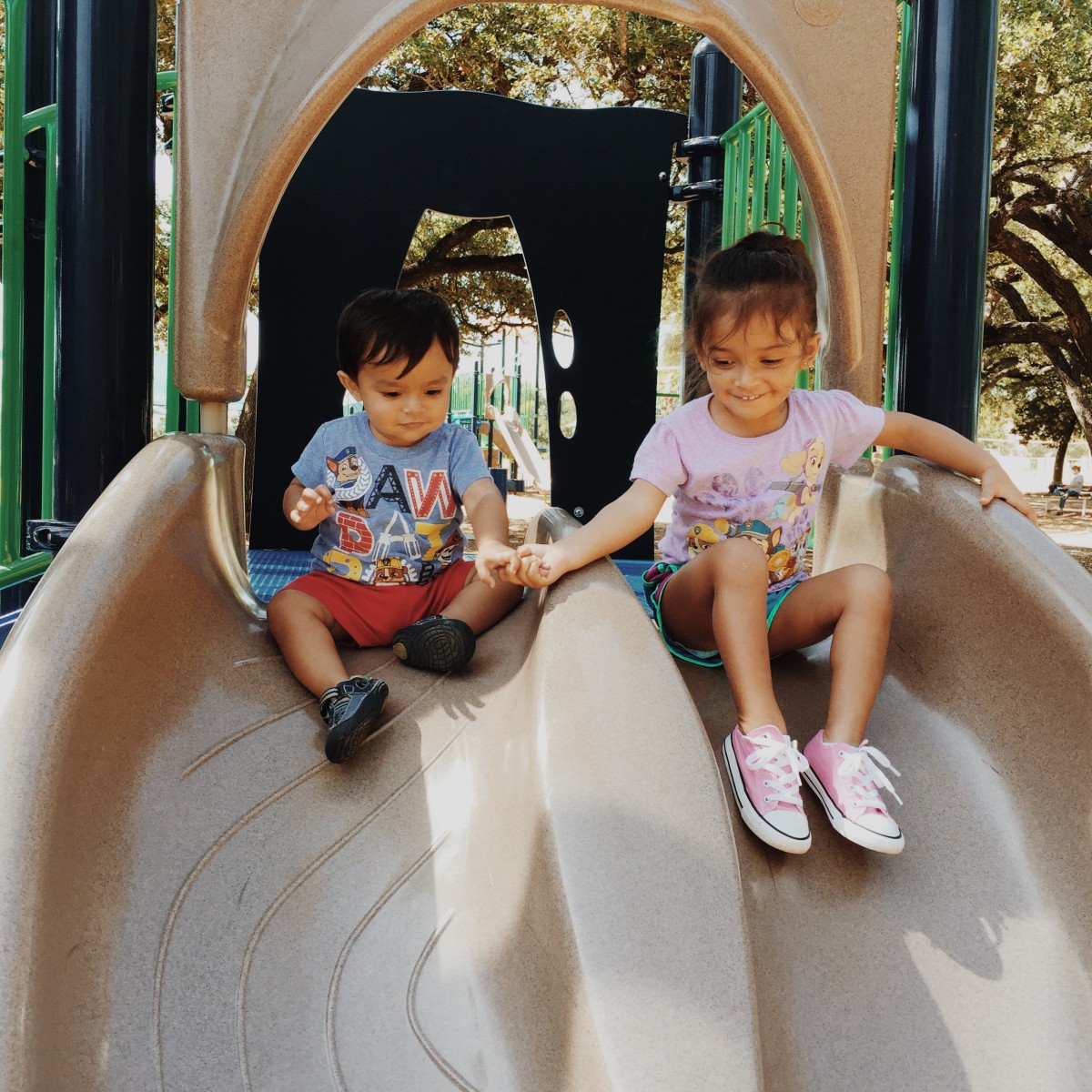 This summer was a tough one to say the least. It was one for the books but hard as HELL.  I almost think this summer was harder than last year even though I had a newborn. Newborns are a lot easier than a wobbly toddler! Figuring out activities for a 2.5 year old and a 1 year old who toddles everywhere is no easy feat, especially when for the last two months, the temps have been consistently in the high nineties, if not 100 degrees. I’d literally step outside, and just melt. Finding indoor activities are a challenge as well, since the big kids are out of school and they dominate all indoor playgrounds. 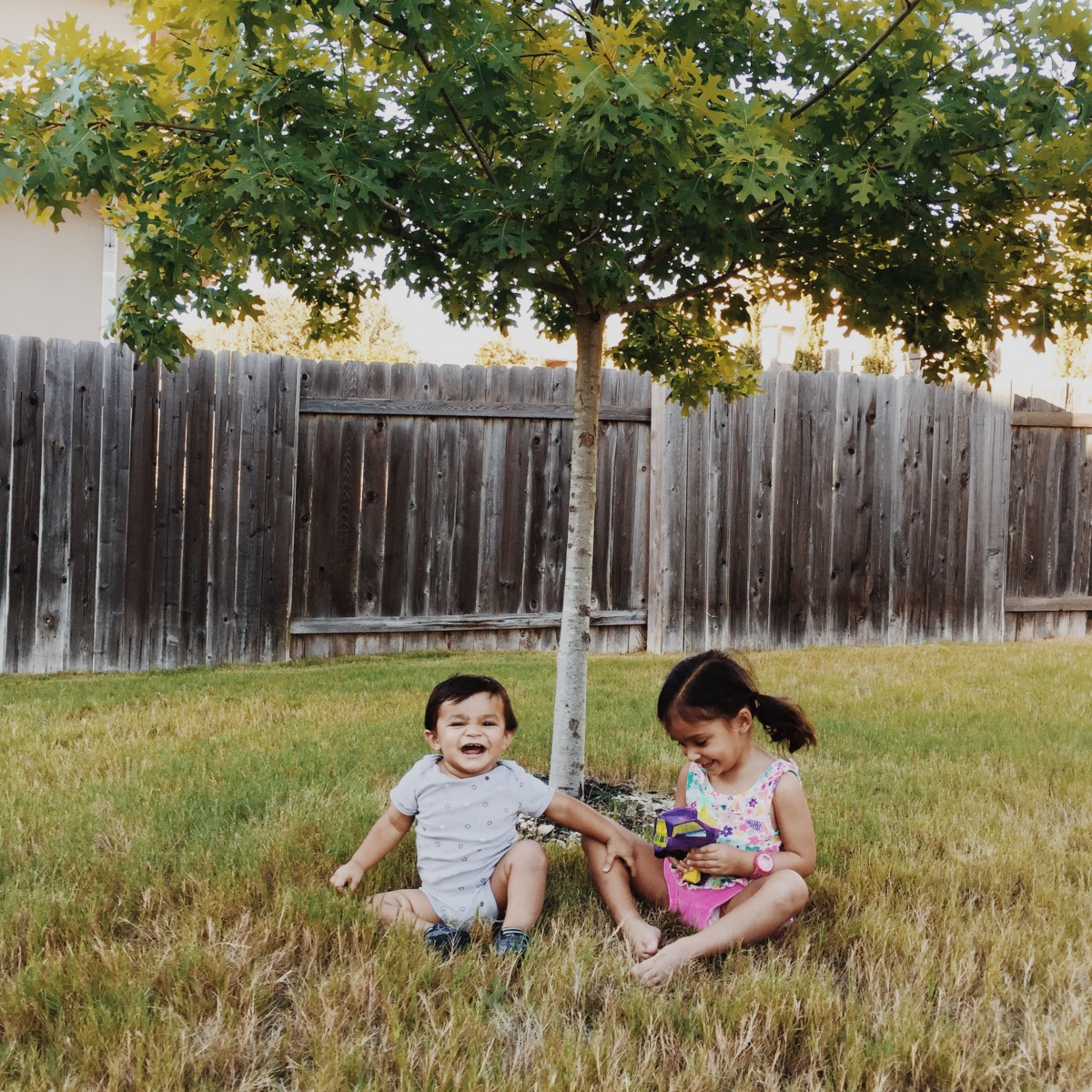 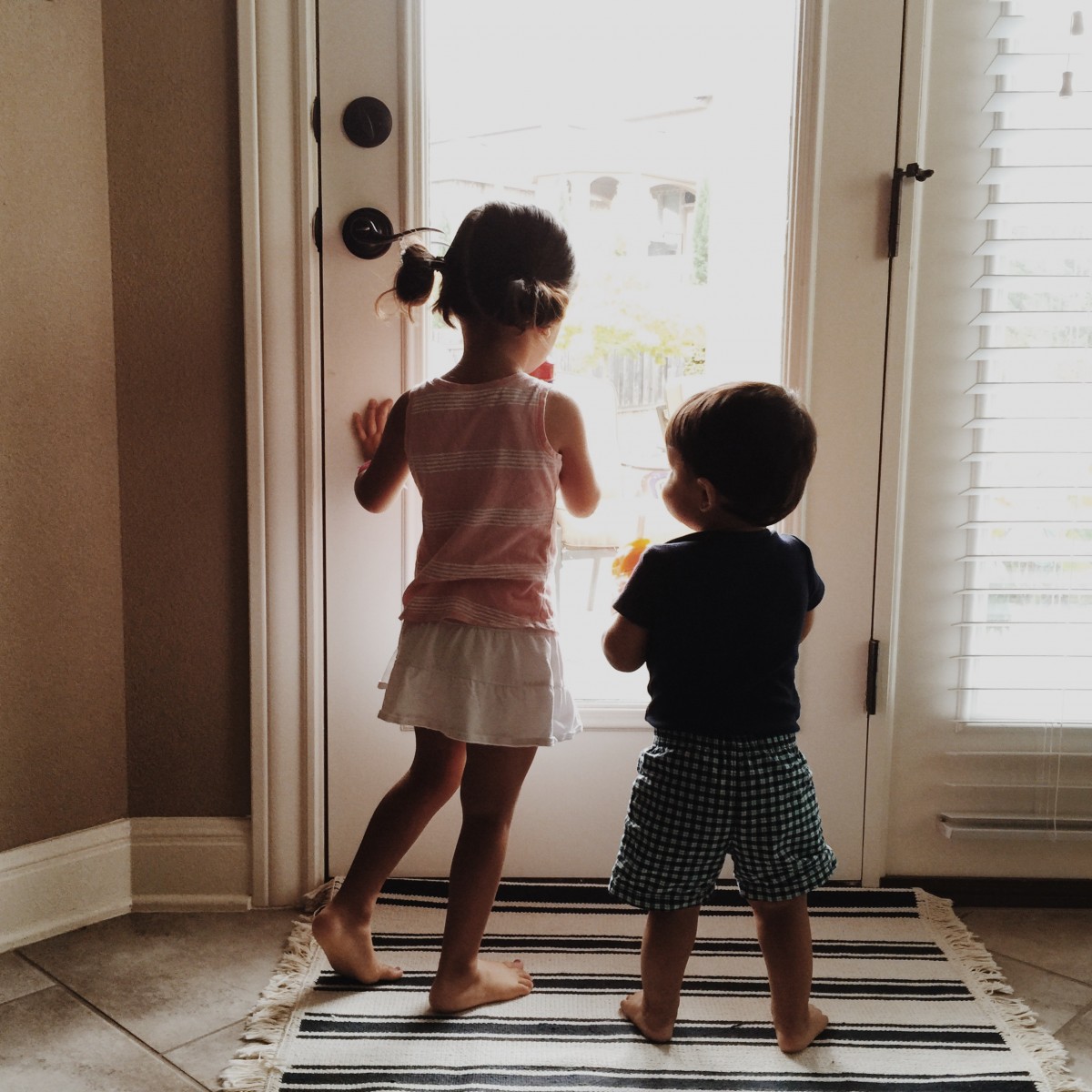 A few things that happened these last three months…

We played in our backyard, A LOT.

I definitely indulged in a lot of coffee and wine. More than I normally do because this mama needed sustenance to get through these hot days.

I used Starbucks drive through way more than I care to admit. And chick-fil-a. And panera.

Target was my best friend, and ate quite a bit of my bank account. We played in the toy aisles A LOT.

I finished watching Orange Is The New Black, and thought it was awesome, and that the finale was legit. BUT, then I found Wentworth and I’m here to tell you ladies that OITNB has got nothing on Wentworth. I binge watched that thing so fast! Every nap, I was trying to get the kids in bed so I could watch another hour of it. At night, I would stay up late glued. If you’re not watching it, and need a new show, I highly recommend it!

Rishi started walking. I now have two babies who think it’s hilarious to not hold my hands and run in opposite directions. In the middle of the parking lot. It’s a lot of fun………..

I’ve been ready for Fall for a while, and didn’t mind that Hobby Lobby put up their Christmas stuff in July. It made me think about the fact that it was semi-near.

I realized that I can barely remember anything, and need to write down everything if I want it to happen. My mom brain is ridiculously out of control.

We attempted potty training with Aria and realized we were not up for the challenge just yet so we’ve postponed it, and now it’s just looming… BLEH. 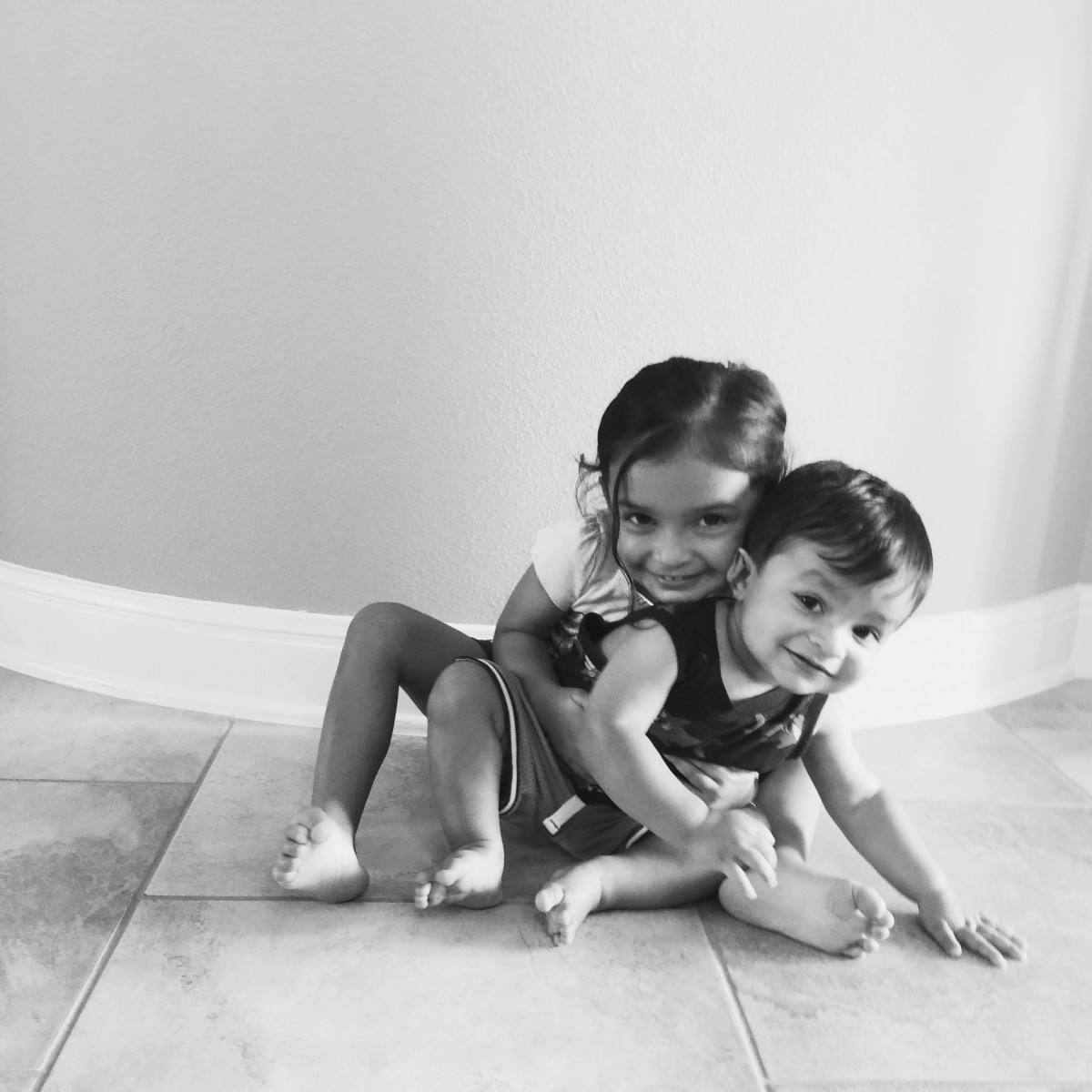 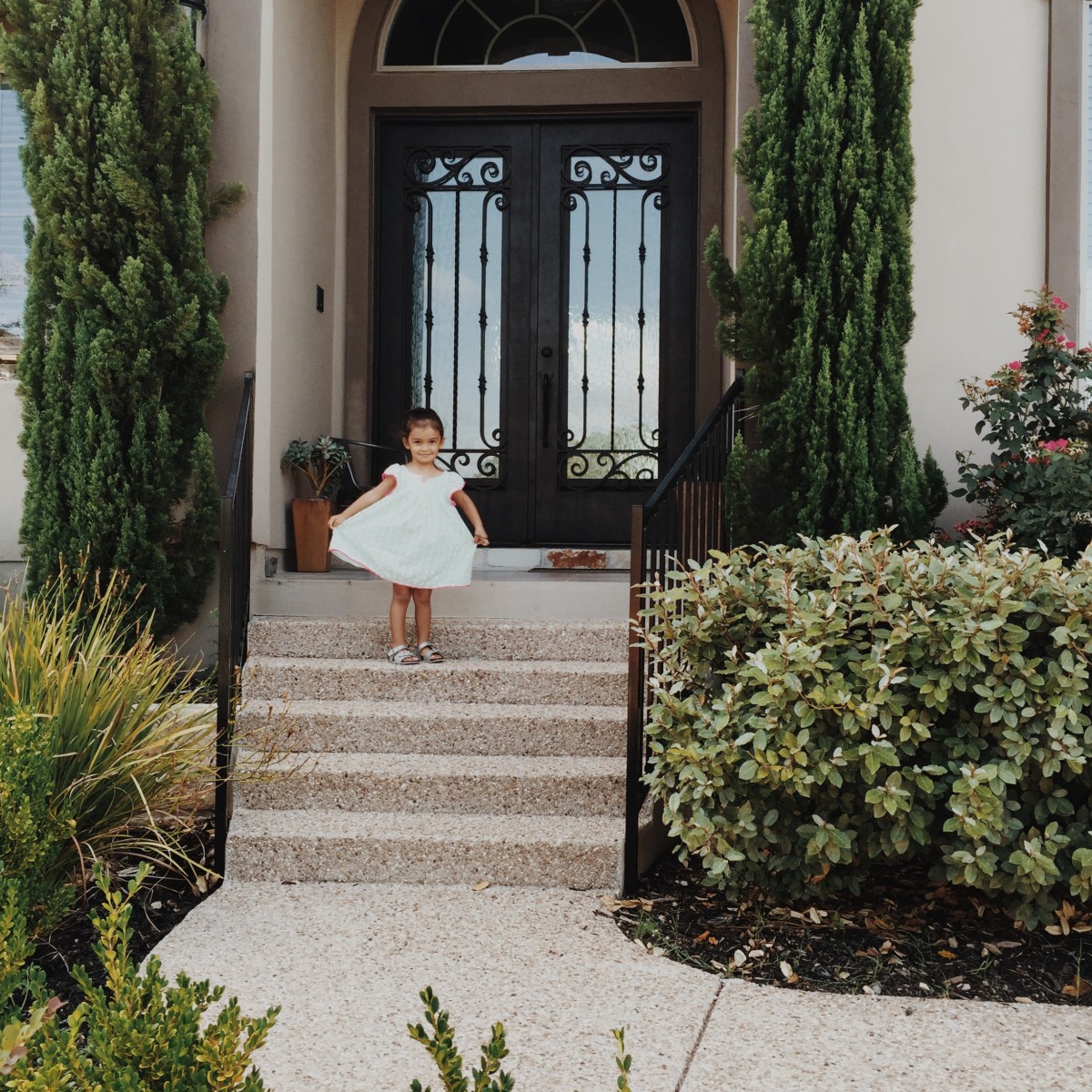 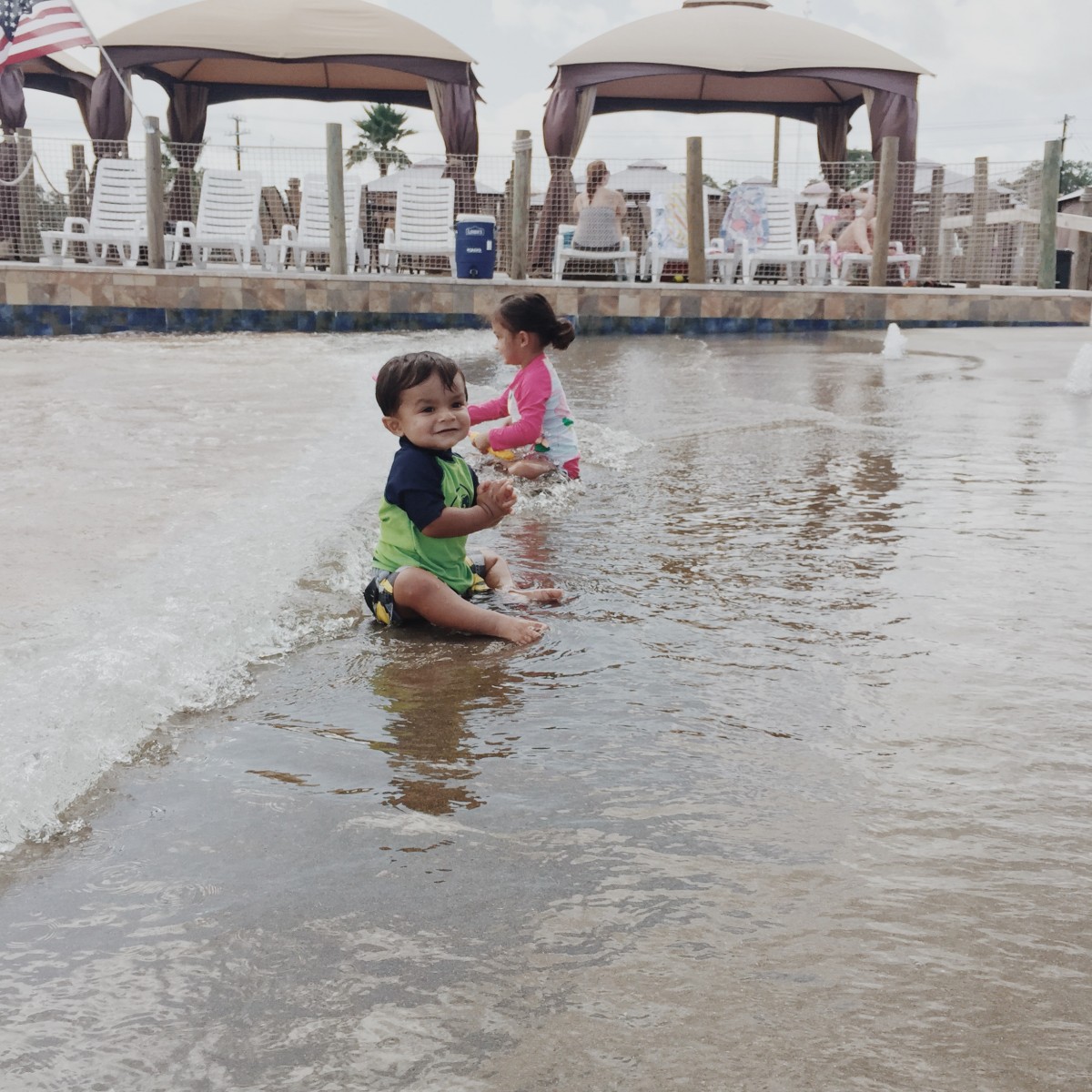 We went to this awesome waterpark and campground that was beyond amazing! 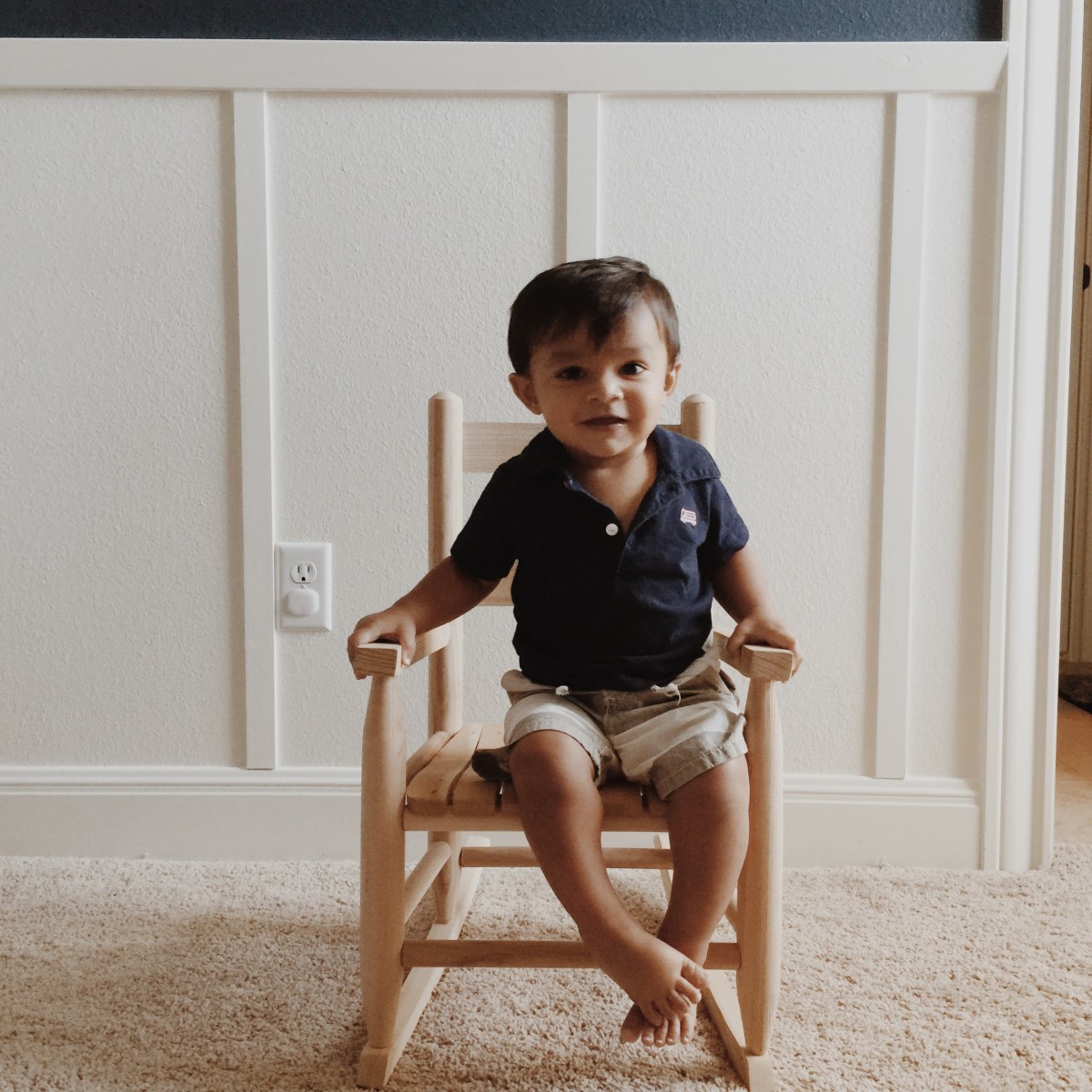 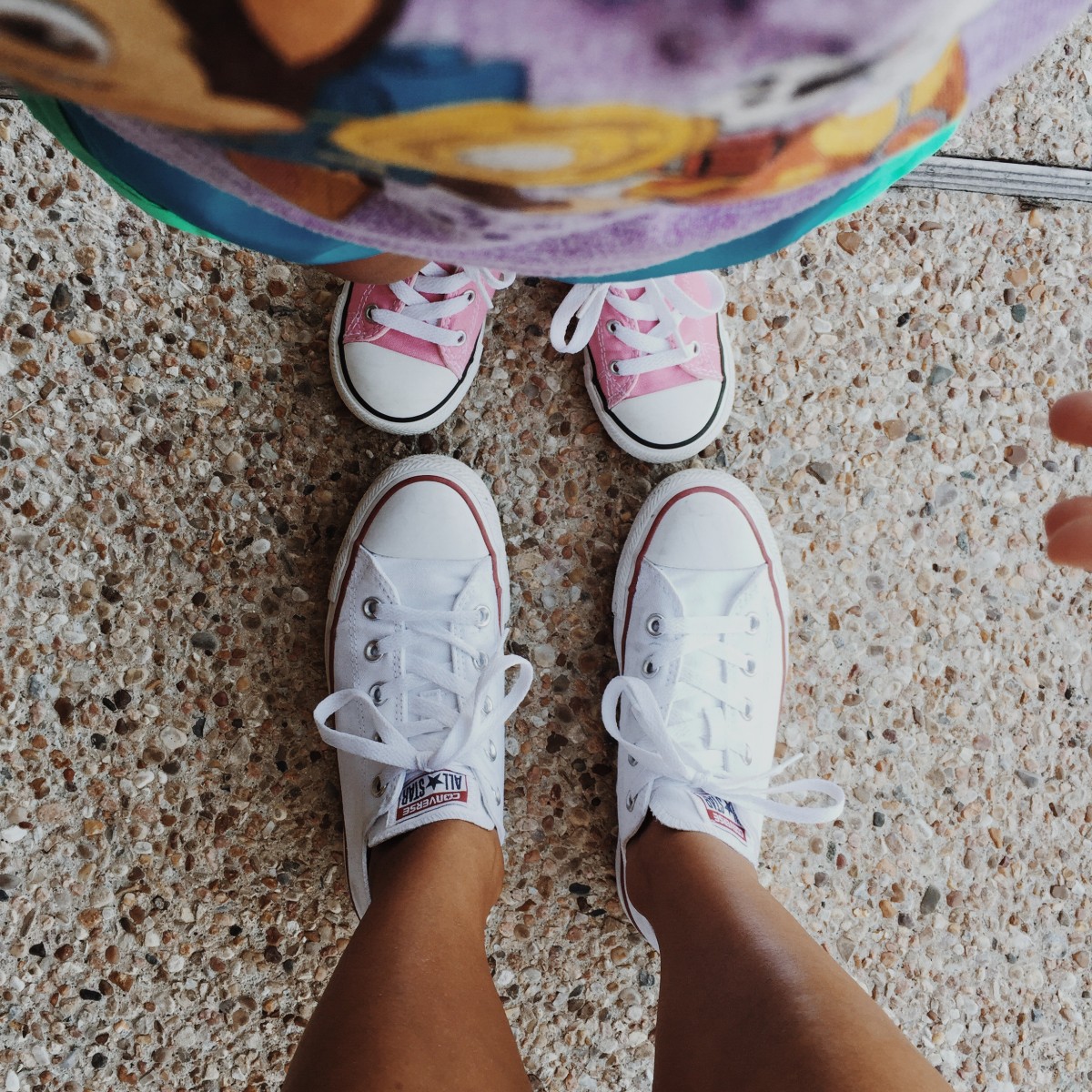 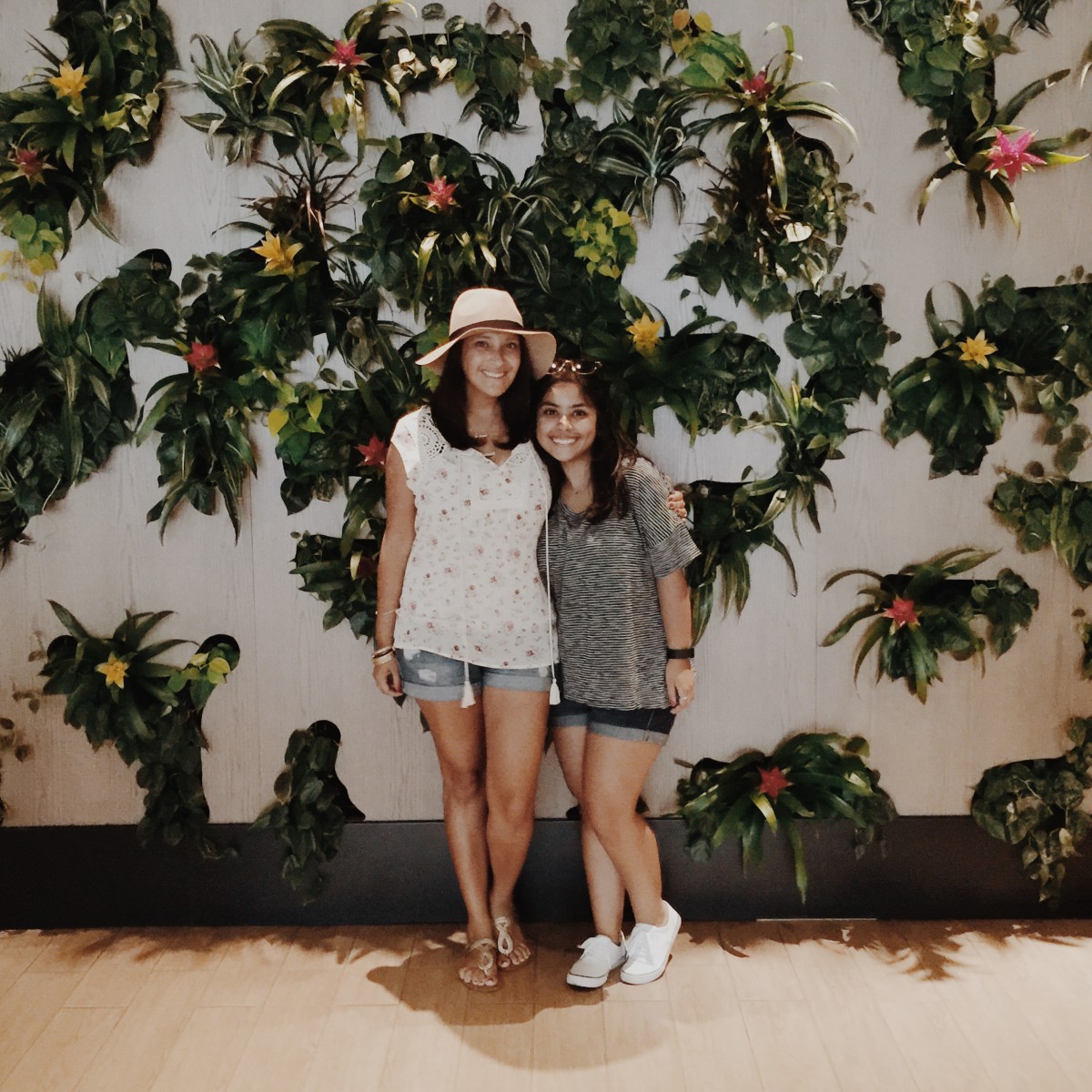 My first night away from the kids happened and it ended up being the best sister getaway weekend!! 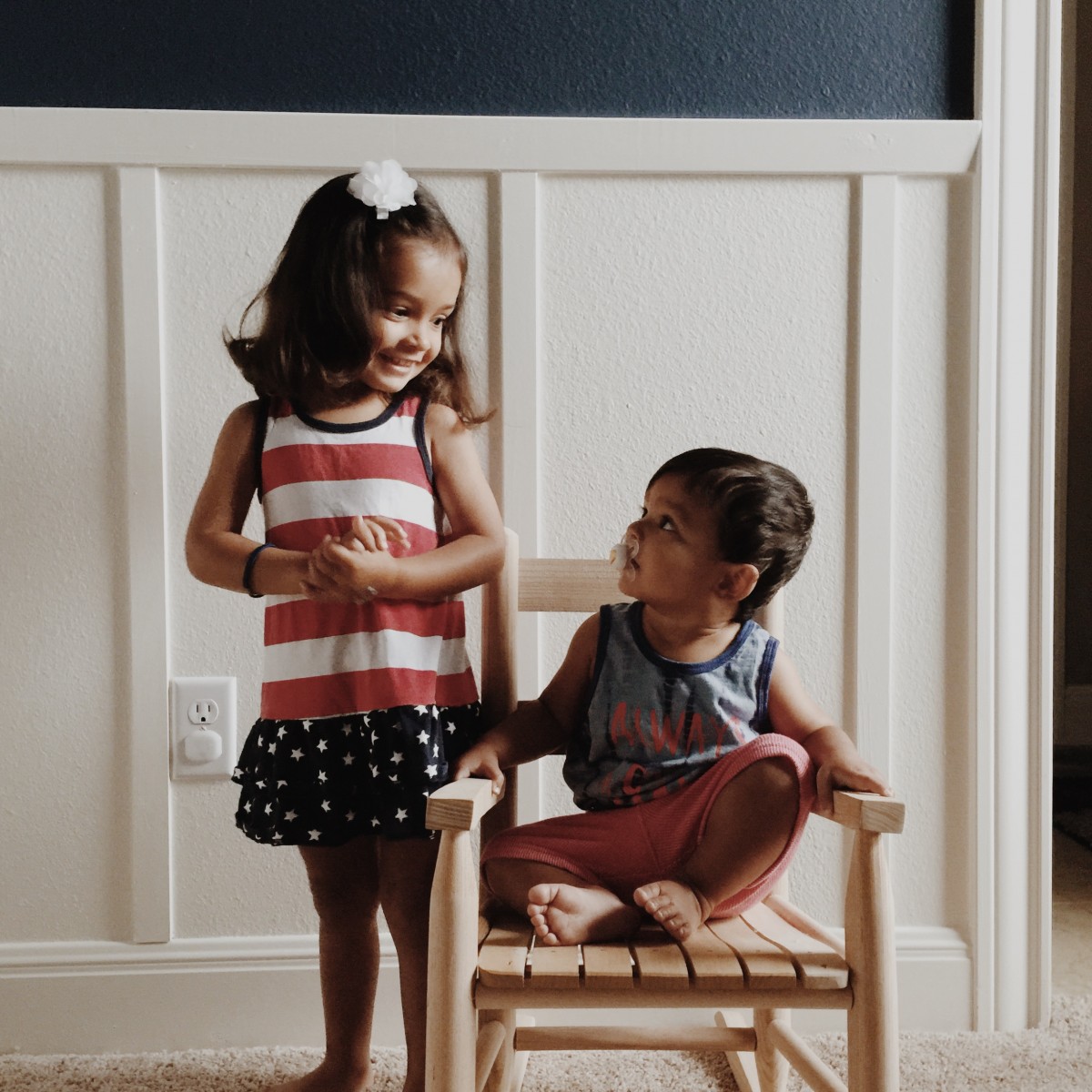 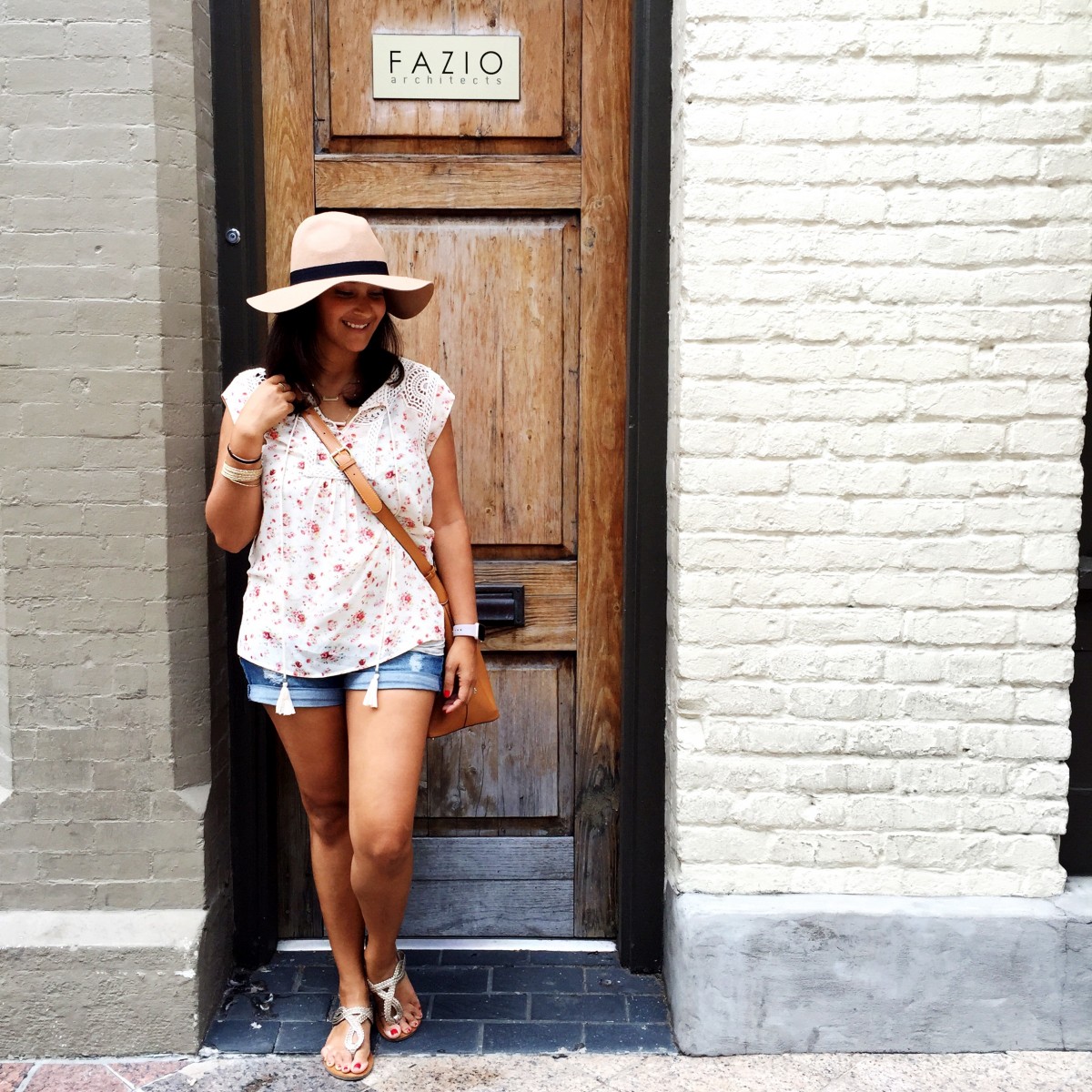 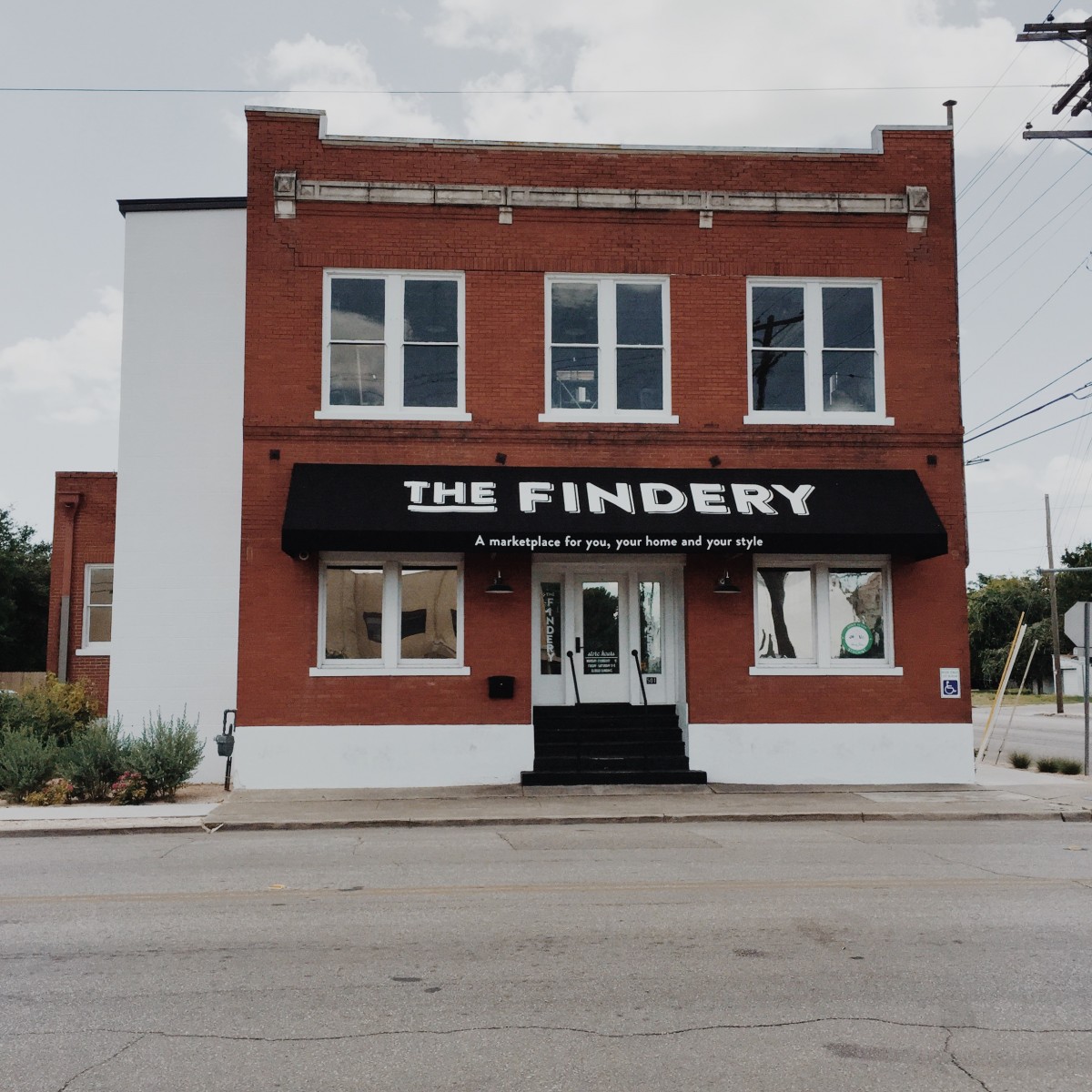 Visited Waco and didn’t get to go to Magnolia Market at the Silos but found this amazing store called the Findery!! Amazing finds! 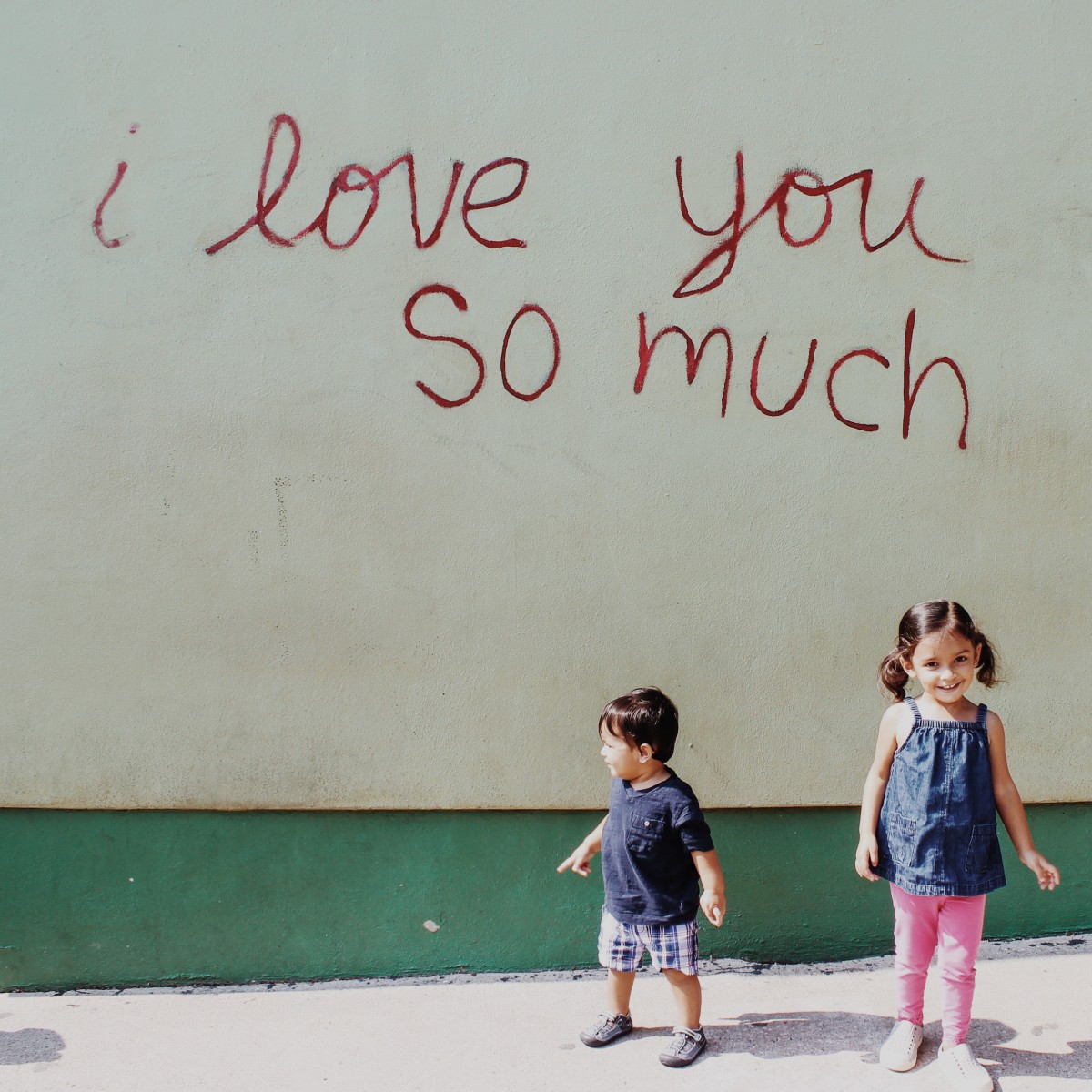 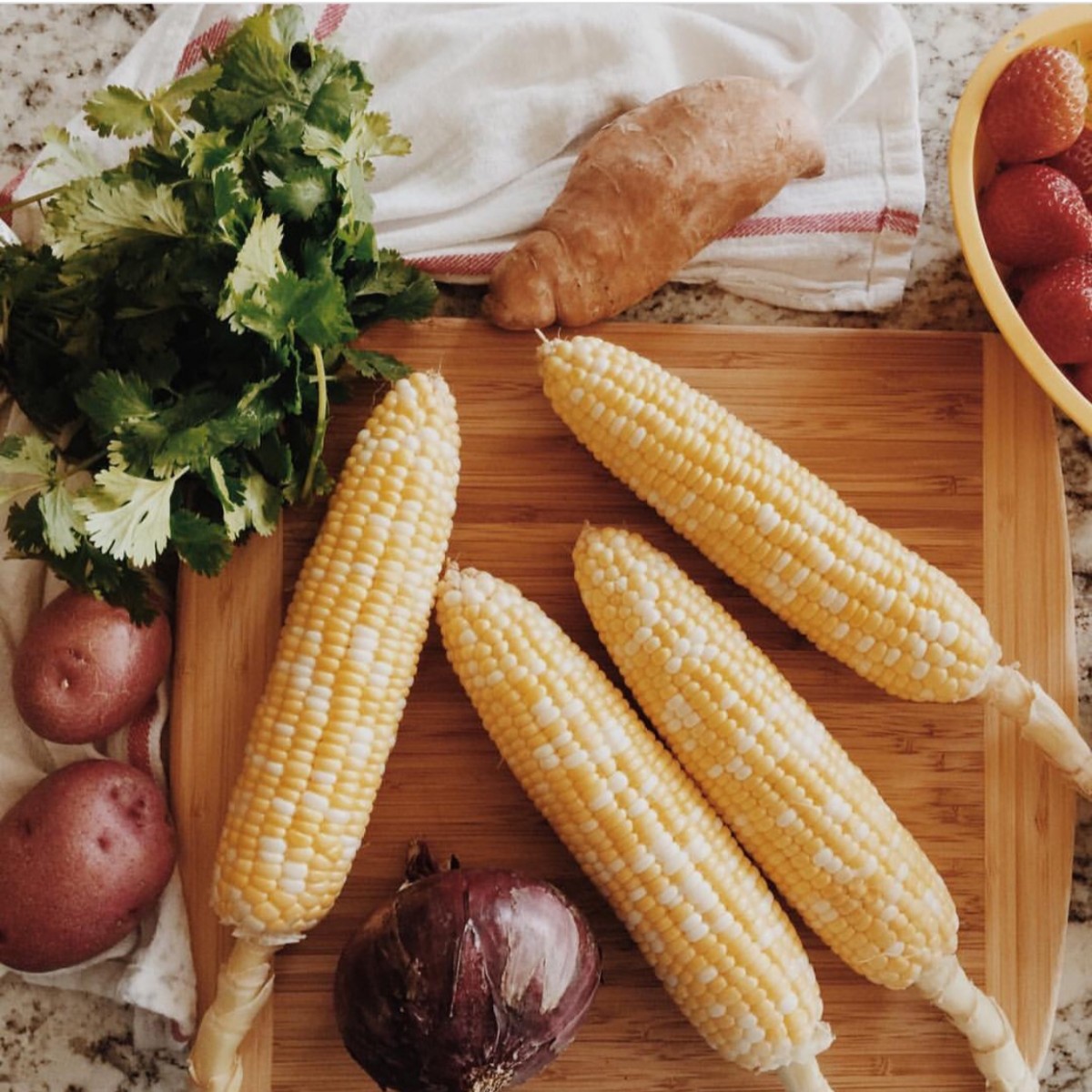 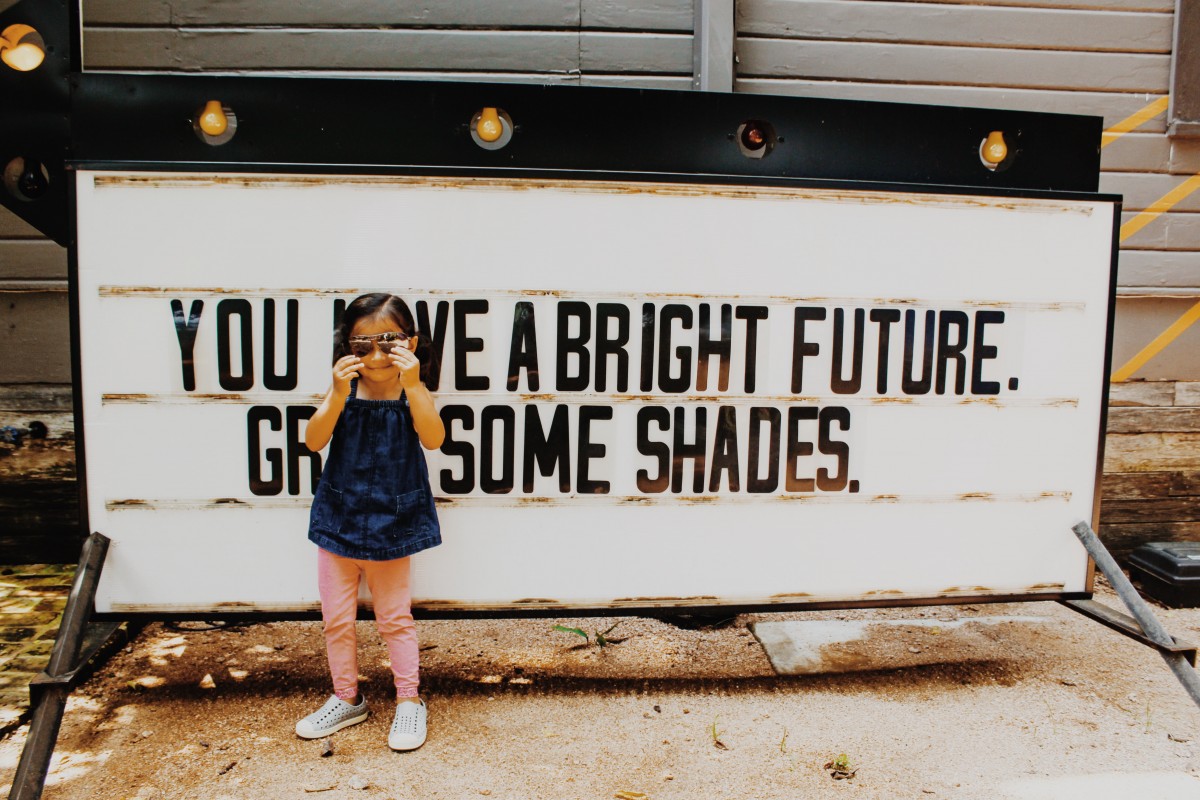 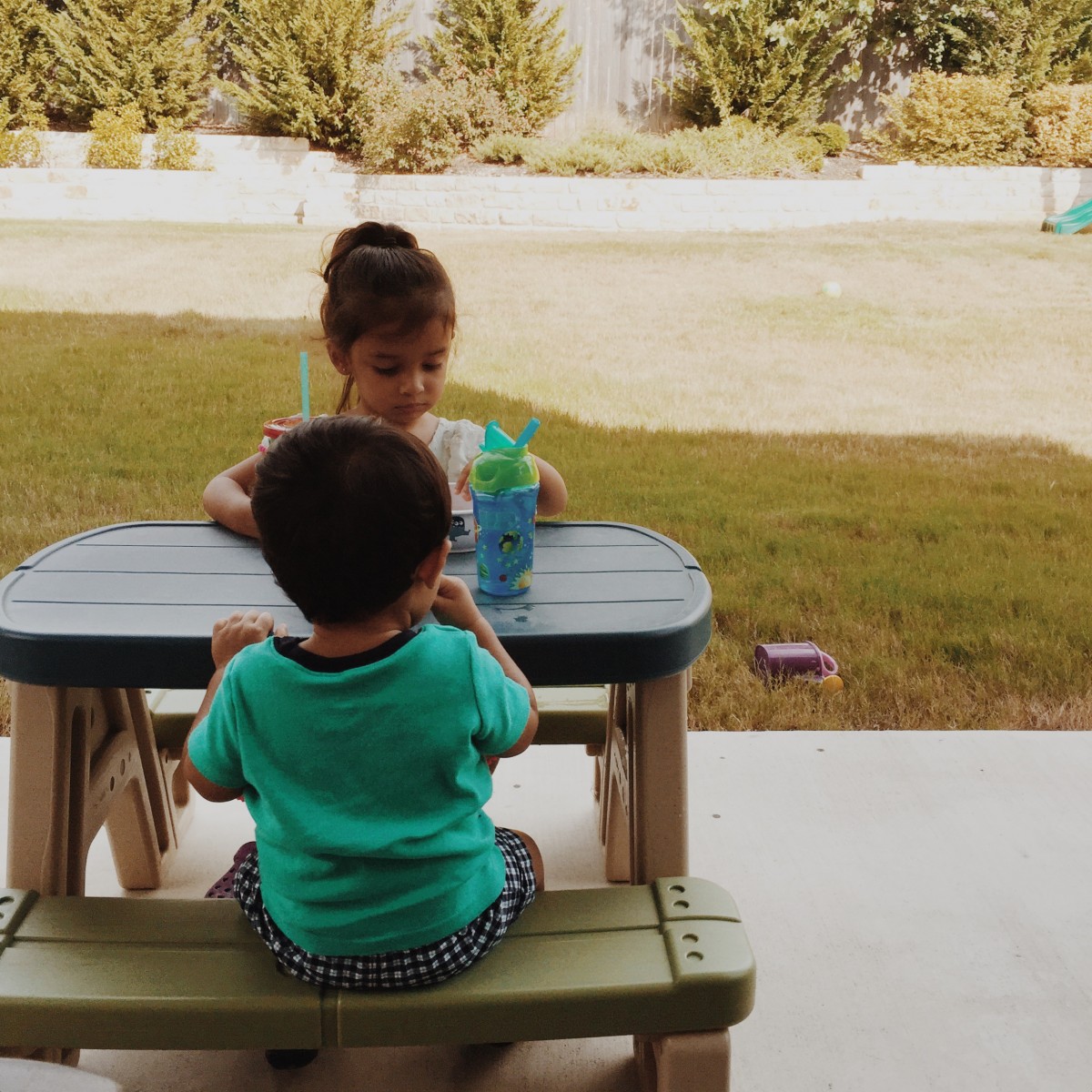 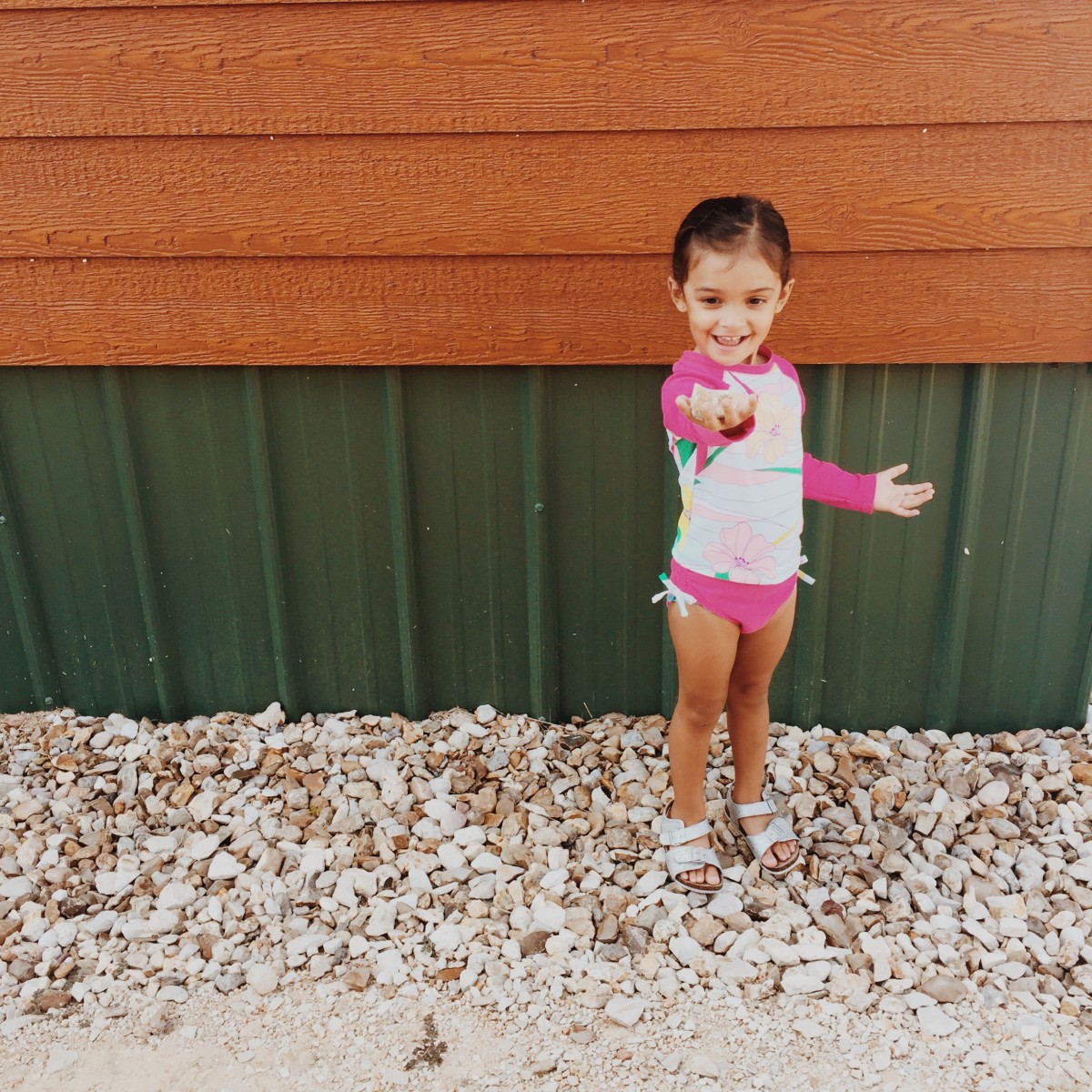 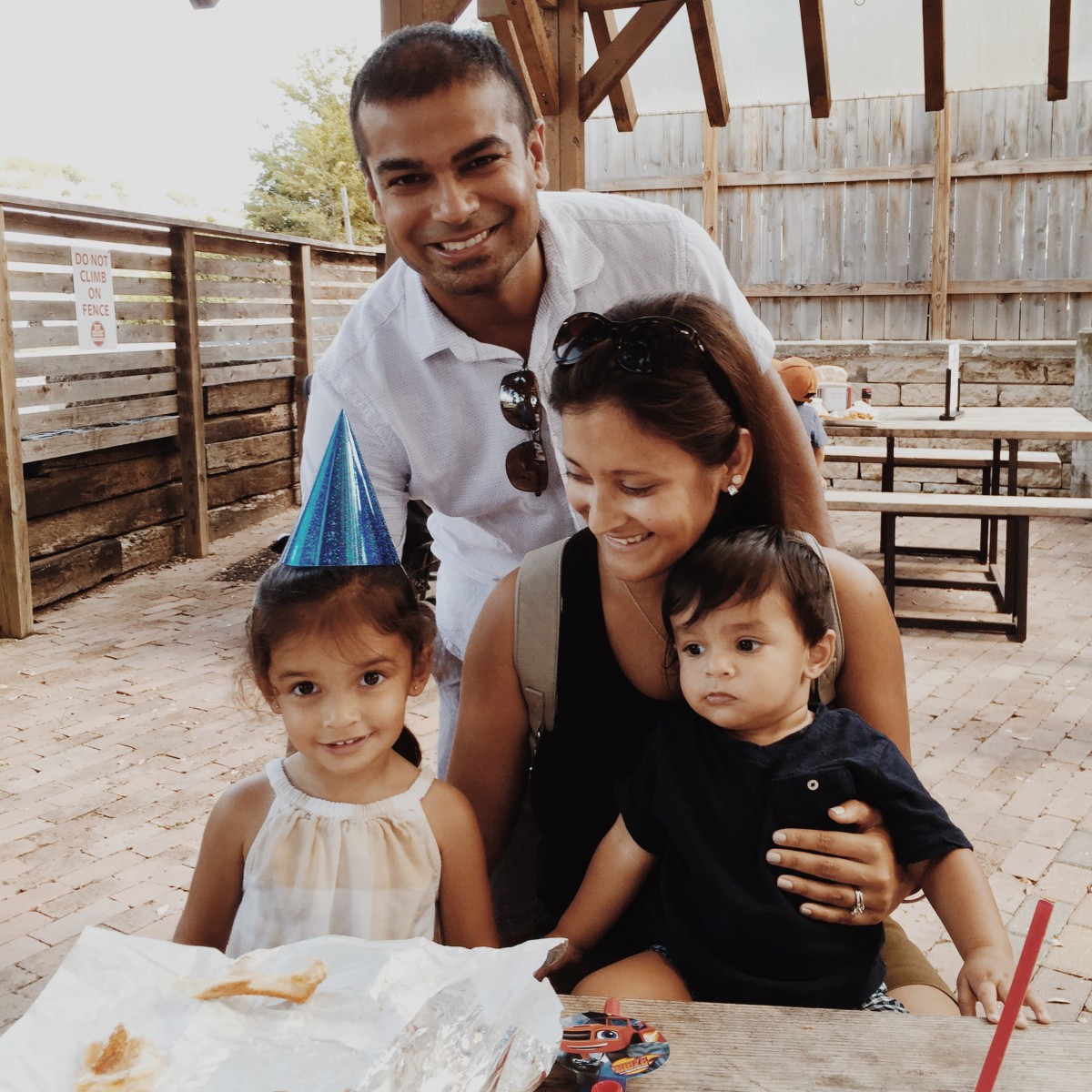 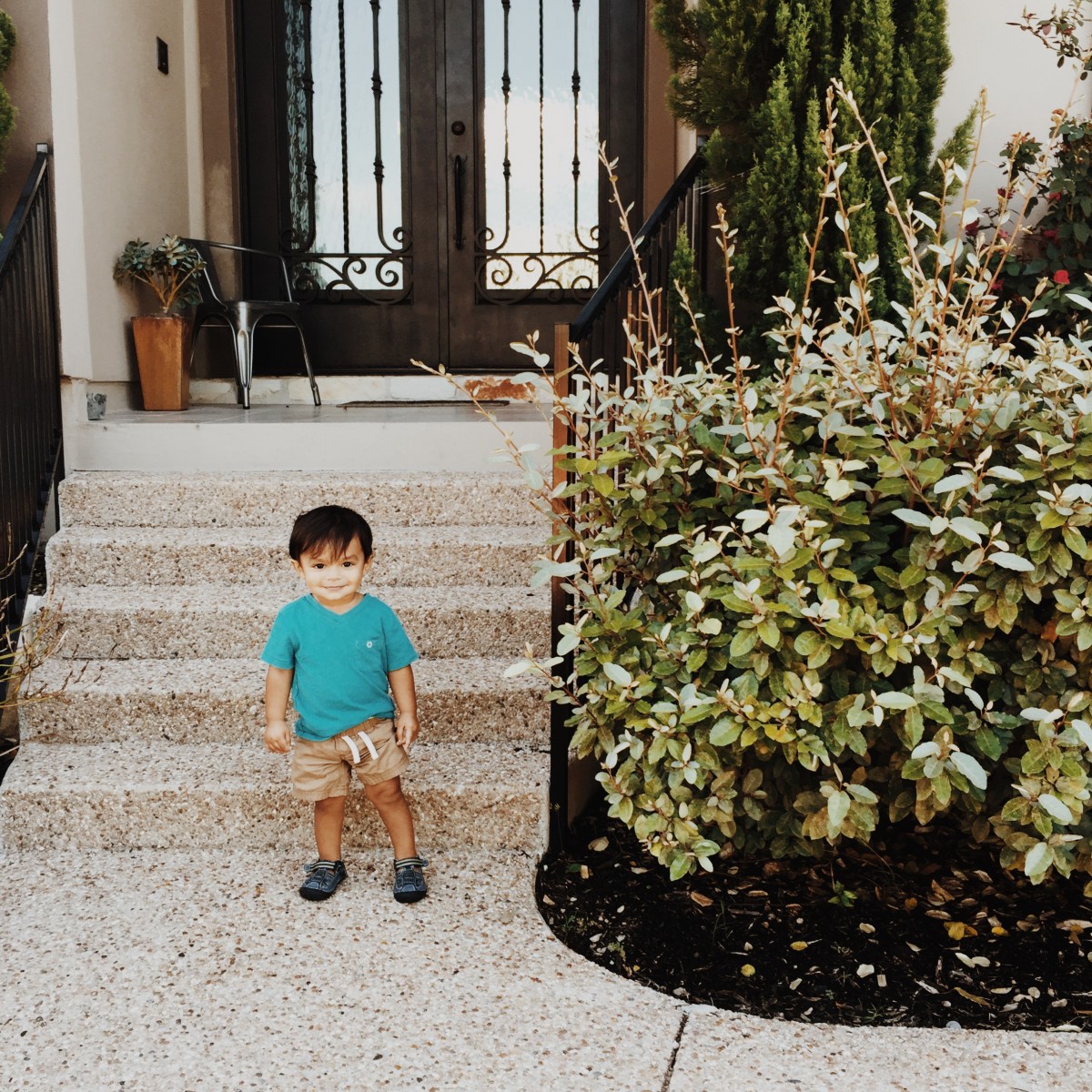 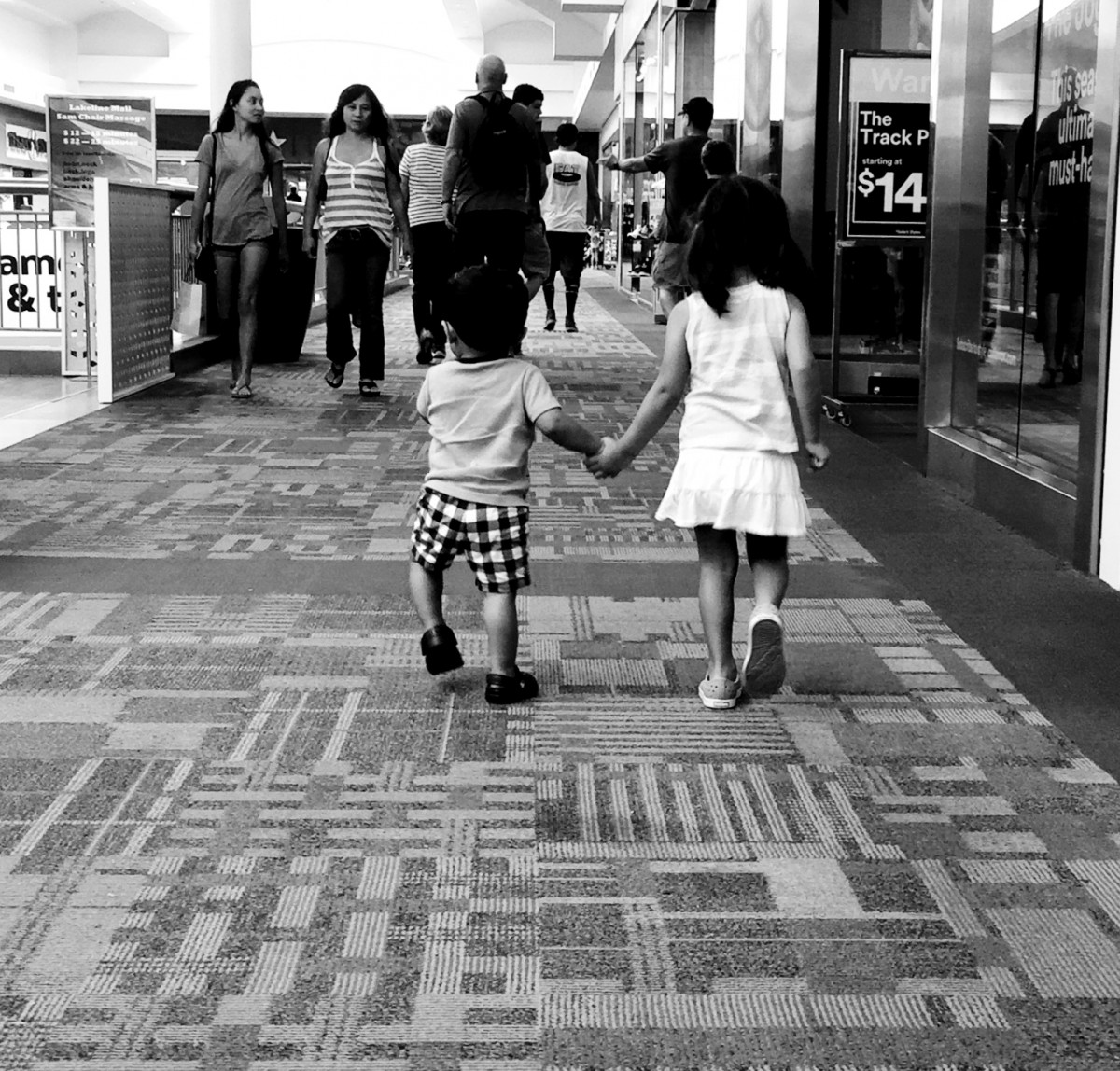 Adios summer! We are not sorry to see you go!! Your turn! Share your summer confessions and fun stories!!