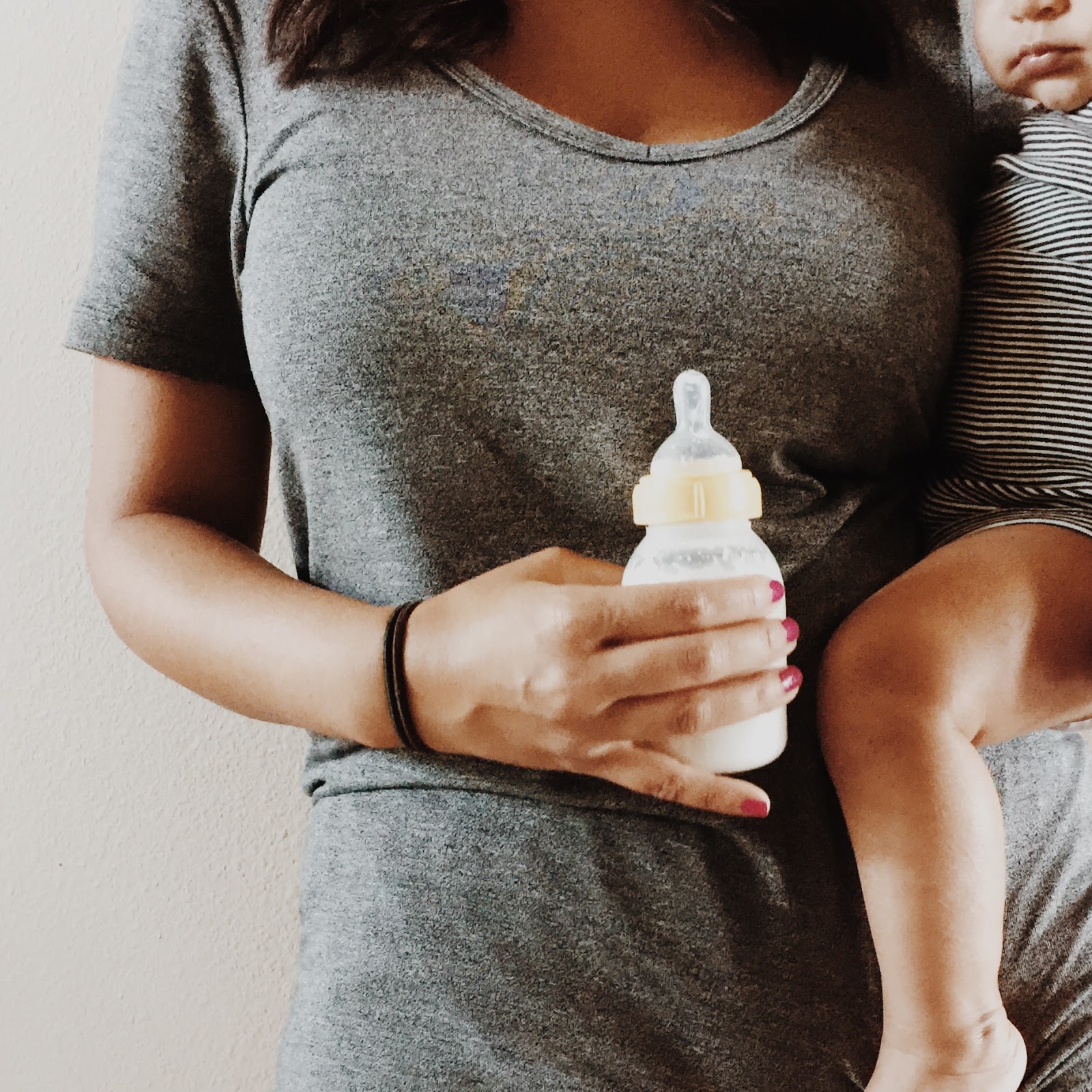 This has been a long time coming. I could never see the light at the end of the tunnel but it’s finally here and I can honestly say it was a tough, and rewarding journey.

Three years ago, I was pregnant with Aria and once she was born I immediately started nursing her. I nursed her for a whole ten months, and then I got pregnant with Rishi (Hello surprise!!!). Once I was pregnant, Aria wasn’t interested in nursing any longer which the doctor had warned me about. They say that babies can tell there is a difference in taste if the mama is preggo and therefore, she sort of weaned herself off. I honestly thought I would be sad about it, but because I knew I would potentially be breastfeeding again in about 9 months, it was ok to say goodbye.

So, I went from pregnant to nursing, and now back to pregnant. After having Rish, the nursing restarted and it was both easy and tough. It all came back super naturally so that was the simple part. The tough part was now I had an 18 month old running around me, needing me so I couldn’t just sit back and netflix an entire show, which is what I did with Aria…the entire Gossip Girl show. Yea. It was pretty awesome. =)

I got pretty amazing at being on the go, and nursing whenever and wherever! I wasn’t like that when it came to Aria. Things definitely changed the second time around since I had a little human I was chasing constantly. Fast forward to nine months with baby boy, and there was no way I could keep up with my supply for my little man’s demand. I had to start supplementing with formula, and luckily he took to it without any qualms. He’s now 10 months old and he’s chugging that formula like nobody’s business, and I finally have my body back three years later. Yes, three years I’ve either been growing a little baby inside or nourishing one. Let’s soak that in shall we? Three years of not owning my body… WHOA. #freedom

Breastfeeding isn’t for everyone, and that’s completely ok. Some can’t, and some don’t want to. I’ve officially done both and I’m pretty sure it won’t make a difference because in a few years, they will both be eating all sorts of junk. Life. It’s ok. Ever seen this? Couldn’t ring truer… 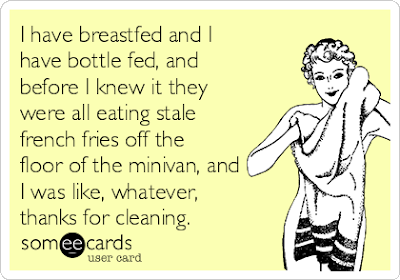 Give yourself some grace if you tried and didn’t make it. I didn’t make it a year (which was a goal of mine!) with either of mine and I’m ok with that. They are both healthy and that is all that matters. #countingmyluckystars 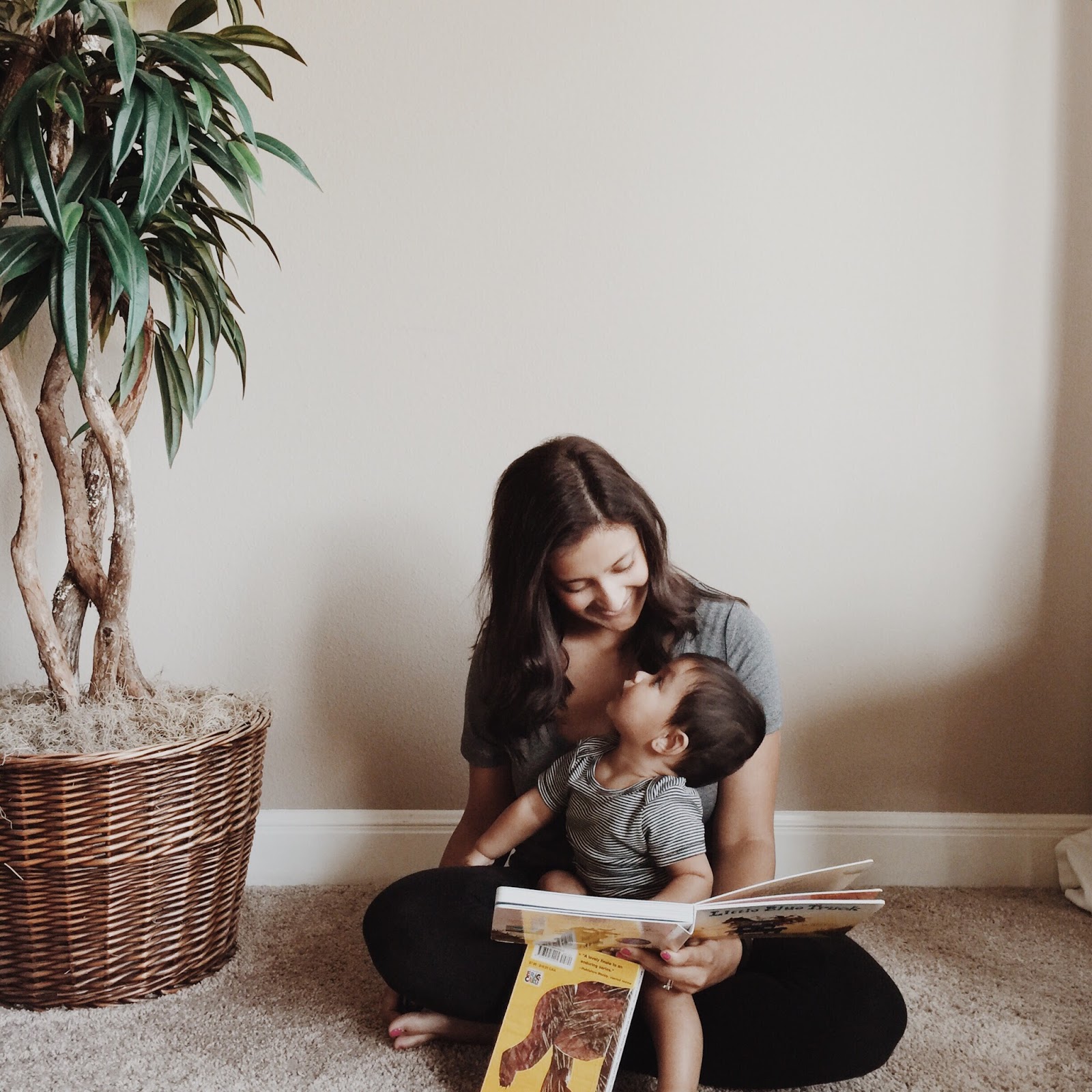 Motherhood. It’s tough as shit. If you think you’re not doing a good enough job, it’s just not true. We love our babies fiercely, and don’t forget to tell yourself from time to time that you are AMAZING.