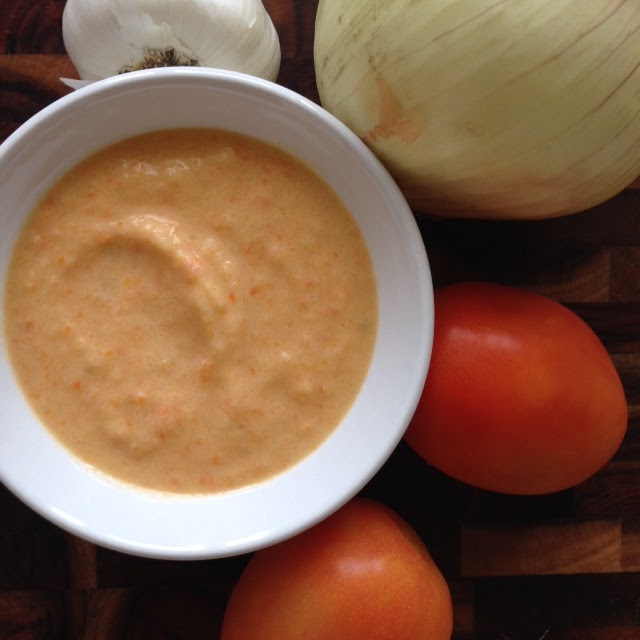 My sister-in-law and I weren’t nearly as close when I first got married. She had two kids under three, and I was on the whole newly-wed train. You know that whole fun phase where you’re eating out constantly, traveling, worrying about where you’ll brunch on Sunday type of life.  We were just on different wavelengths. I feel that way all the time nowadays with my friends who are in a different phase of life. I hate to admit it, but sometimes that’s just how life is. You get busy with what’s in front of you and sometimes, the friends you thought were going to remain close, seem to be nowhere near you. I don’t think it’s bad… Just the way life works and unfolds. I think the friends who are still around and I still talk to, those are my true friends. Even if we just text once in a blue moon to say “hi, you still alive?”. Or have a convo in snapchat pictures. HA.
Nonetheless, I eventually got on the having a kid bandwagon. Me and my SIL were a little bit more on the same page now! We definitely got closer and could relate. Now of course I’m jealous of where she is given her kids are both in school mostly full time, and she’s back to working full time, and back to having time to travel including girls’ only trips!! … and here I am drowning with my two. Ah, life’s got jokes. 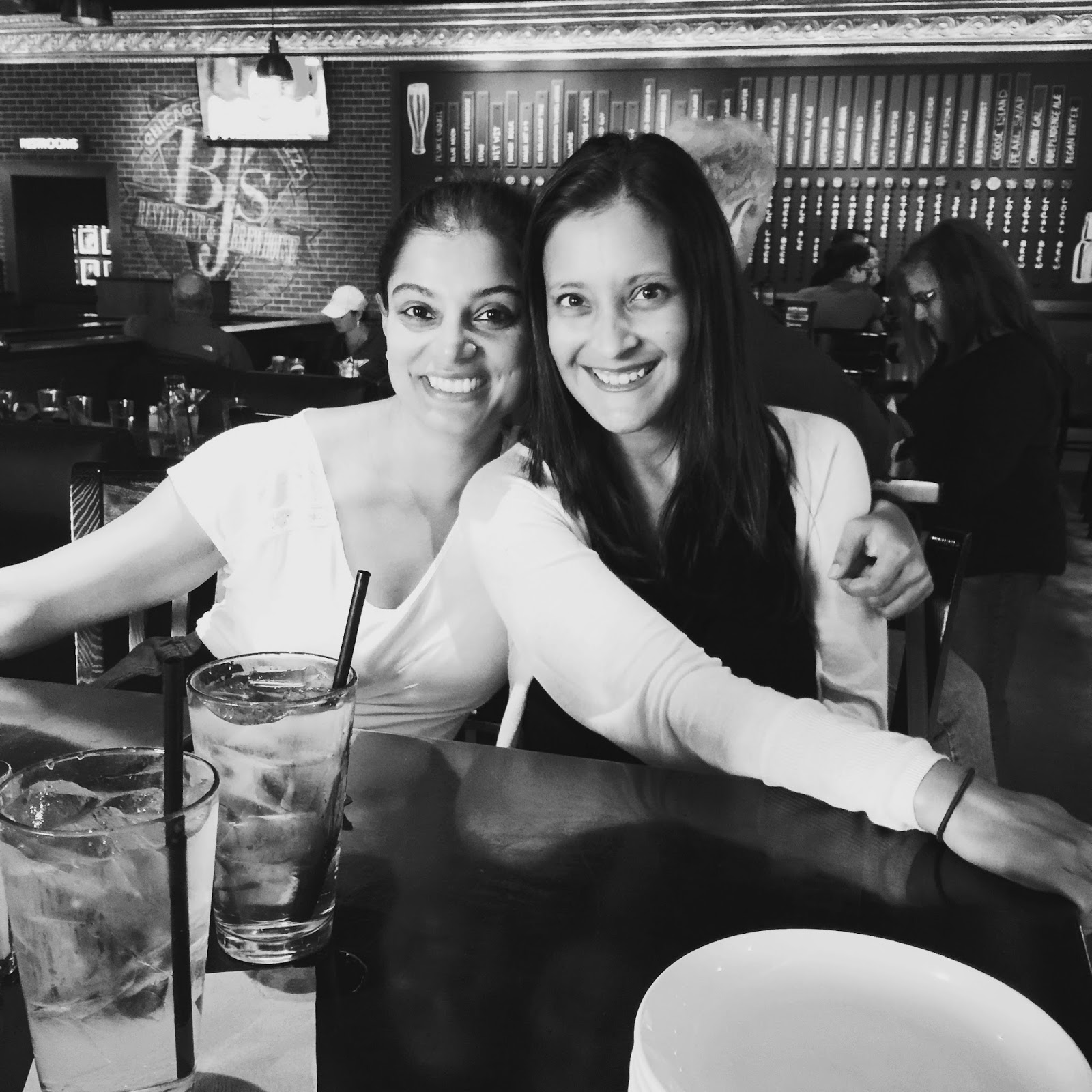 Anyhow, once I realized how tough it was to get veggies into Aria’s system, I asked my SIL for some of this amazing pasta sauce she used to make for her kids. I had tried it once and thought it was divine only to find out that it was for kids and was filled with hidden veggies! WHAT? So I knew that was going to be my answer to get the veggies into this little monster of mine. And sure enough, I made it and she downed it. SCORE. So now, it gets made about once every three weeks, and I divide it up and freeze it to rotate the sauce into her meals! I’ll do pasta with the sauce but it’s so versatile that I’ll put it a sandwich or a grilled cheese for her. Oh, we eat it too. It’s too good to pass up. So it’s definitely a win-win-win. She eats it. We eat it. And, it’s filled with veggies. Done and done ladies and gentlemen. 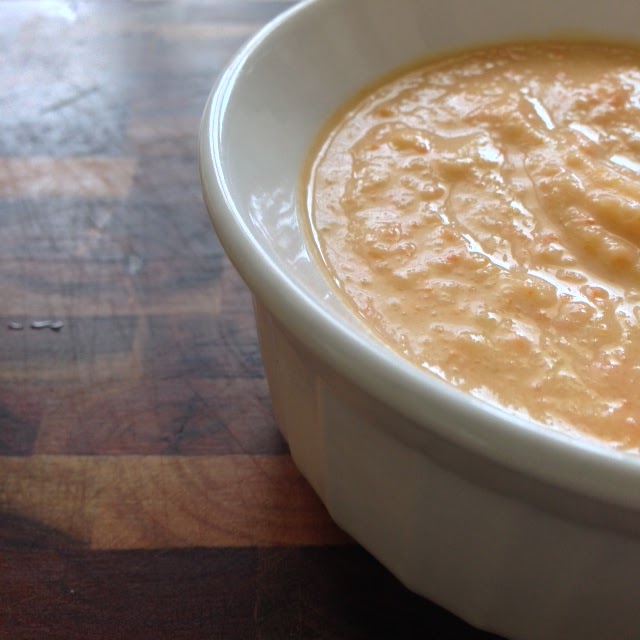 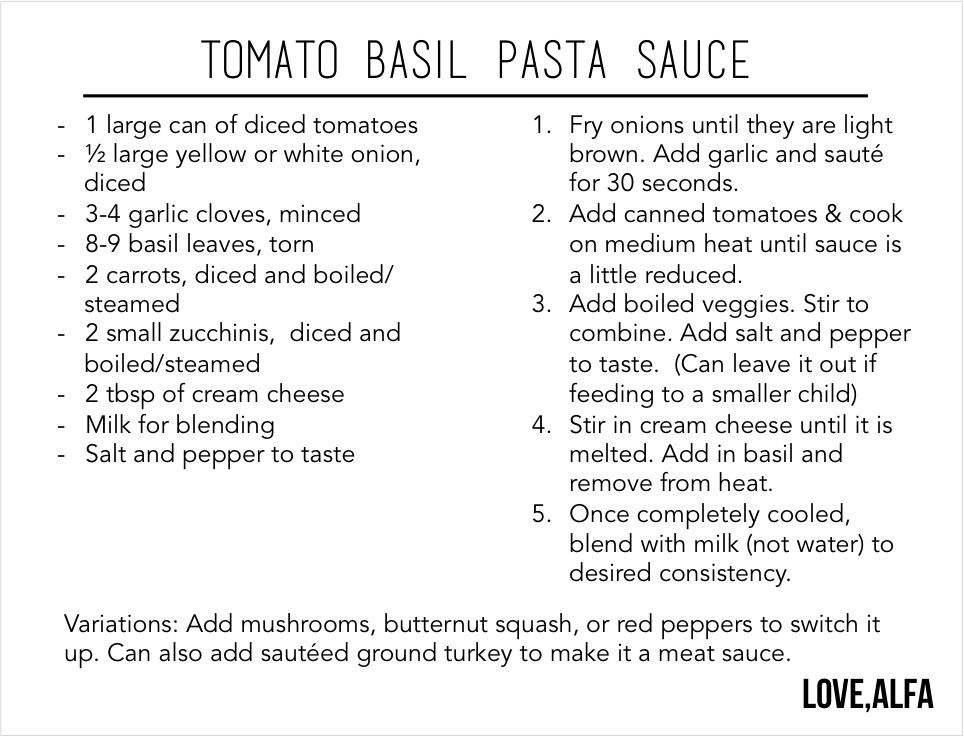 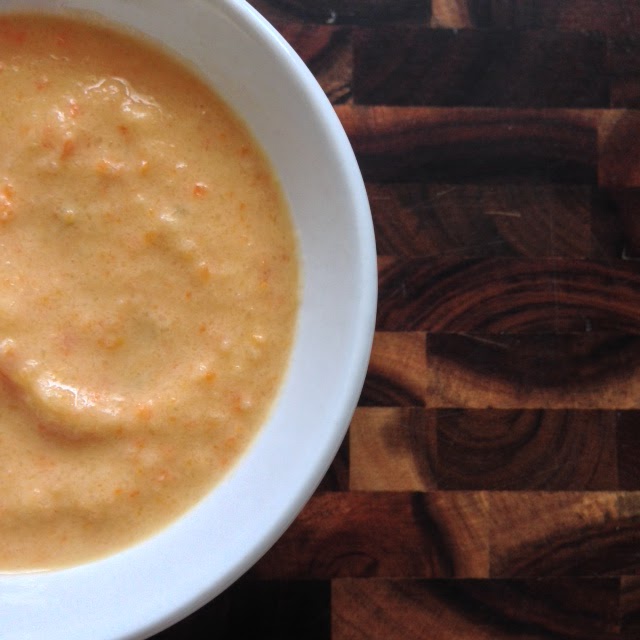 She’s eaten the last two nights and asked for seconds both times. You guys. This stuff is gold! 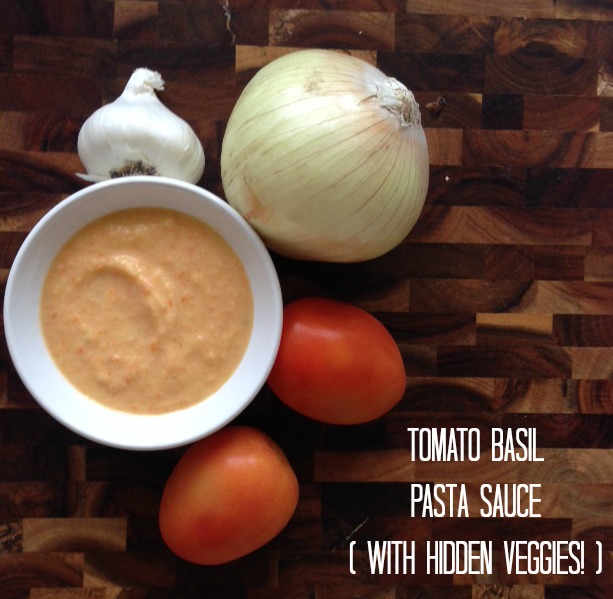