Two years ago today, I became part of a club I had no desire to become a part of. I don’t think any woman ever does. The worst part, you don’t even get a choice.

Two years ago today, I lost my baby who never got a chance to make my belly big. I lost that sweet soul at 10 weeks.  I still consider myself a mother to that baby. I still mourn that loss daily. Why did I go through this? Still ask myself that question, two years later. 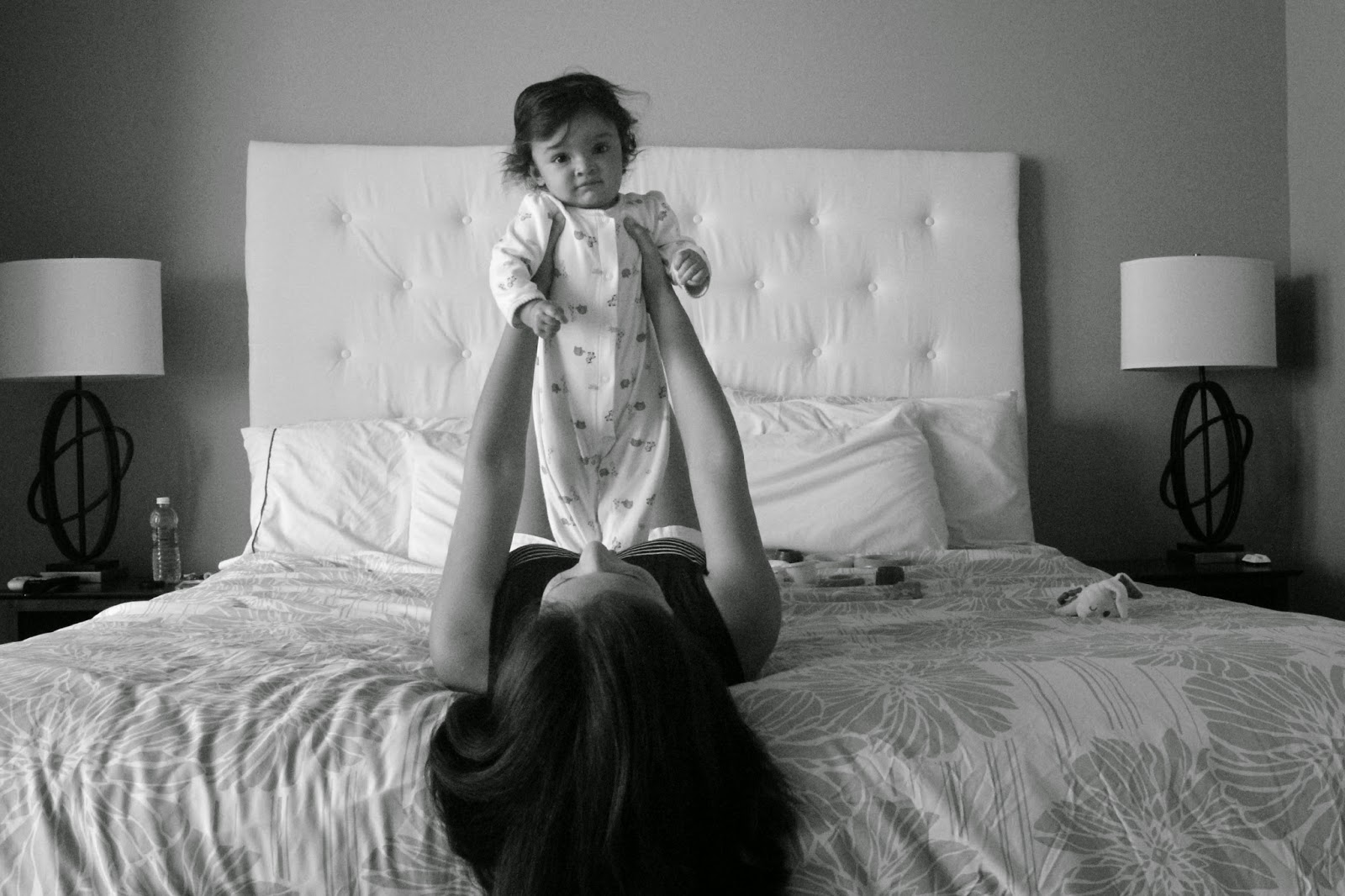 I still remember the day the nurse gave me the horrid news (in the most unkind way by the way), and I sat in the waiting room bawling for two hours, waiting for the doctor to see me. Two hours of pure torture. Anyhow, saw the doctor to only confirm the god awful truth in the most mundane manner. Needless to say, I no longer see that doctor anymore or their practice. (My current doctors are AH-MAZING!)

We had already told our family that we had seen at a family reunion in Vegas just a few weeks prior. And now, I was going to have to repeat this. I could barely get the words out myself. How was I going to be able to talk about it with people who were so thrilled about me bringing a baby into their world? 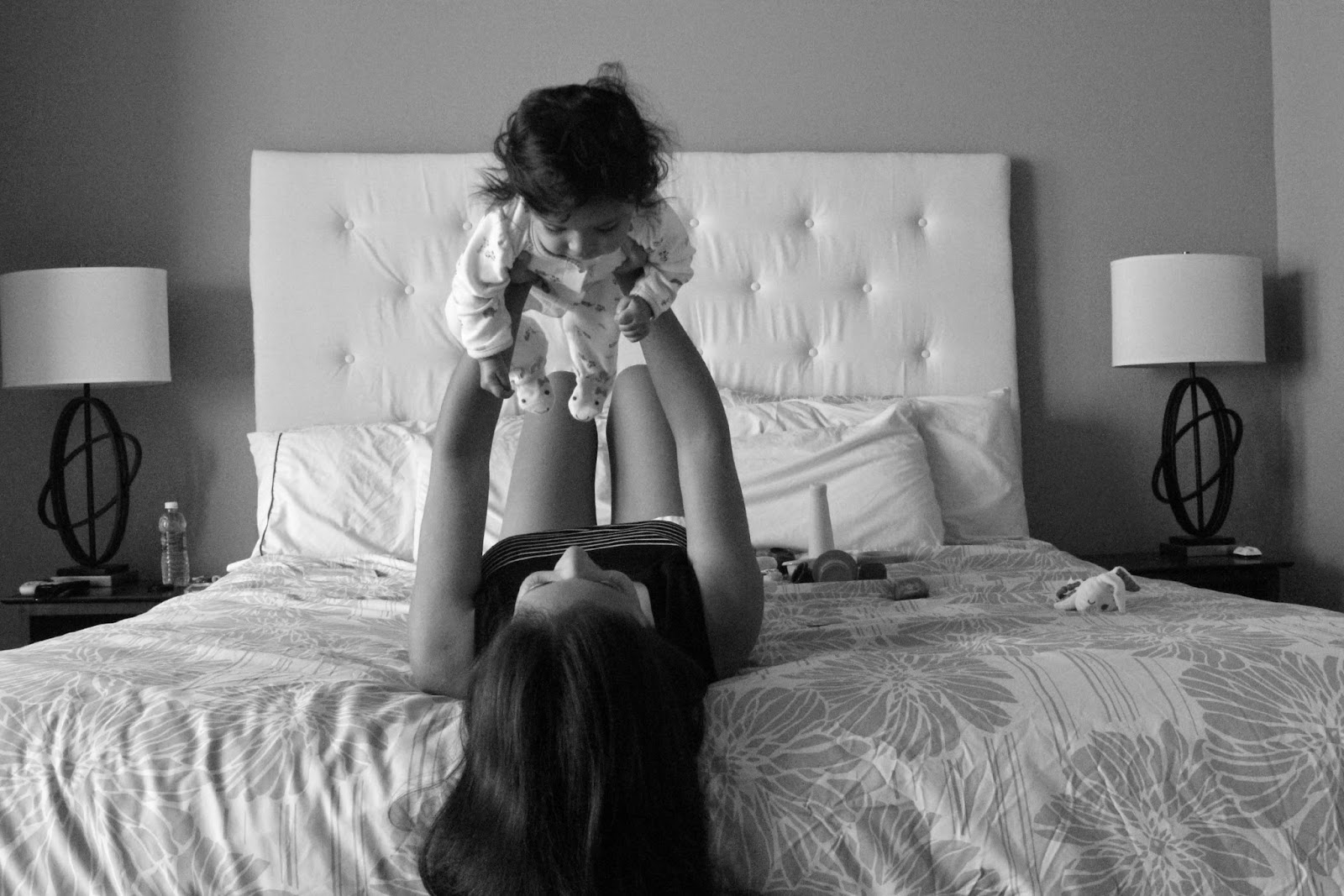 I sulked for weeks. Weeks started turning into months. I realized I needed to cut myself off from social media because I am at that age where friends are having babies, and all their picture of their kids would only remind me of the one thing that I didn’t have. I got off Facebook/Instagram/Pinterest/etc. I had even stopped going out to see friends. All I could feel was that somebody had snatched this idea of being a mother away from me. I was bitter. I was angry. It was an indescribable sort of pain. People would try to make me feel better by saying things like “It will get better.” , “Miscarriages are common and it happens to more women than you think.”, “You’ll get through this and before you know it, you’ll be pregnant again.” Nope. Didn’t want to hear any of it. I only found solace in one person, my cousin. She helped me through this hardship mainly because she had gone through it, and I seriously owe a lot to her. She was the only person that could understand that this was difficult, and that being sad was ok. I had to mourn this loss. I had to find a way to be happy again. I read a ton of books and started writing down goals to find a happy place again. Slowly, my new goal was focused around one thing: getting pregnant and finding happiness. 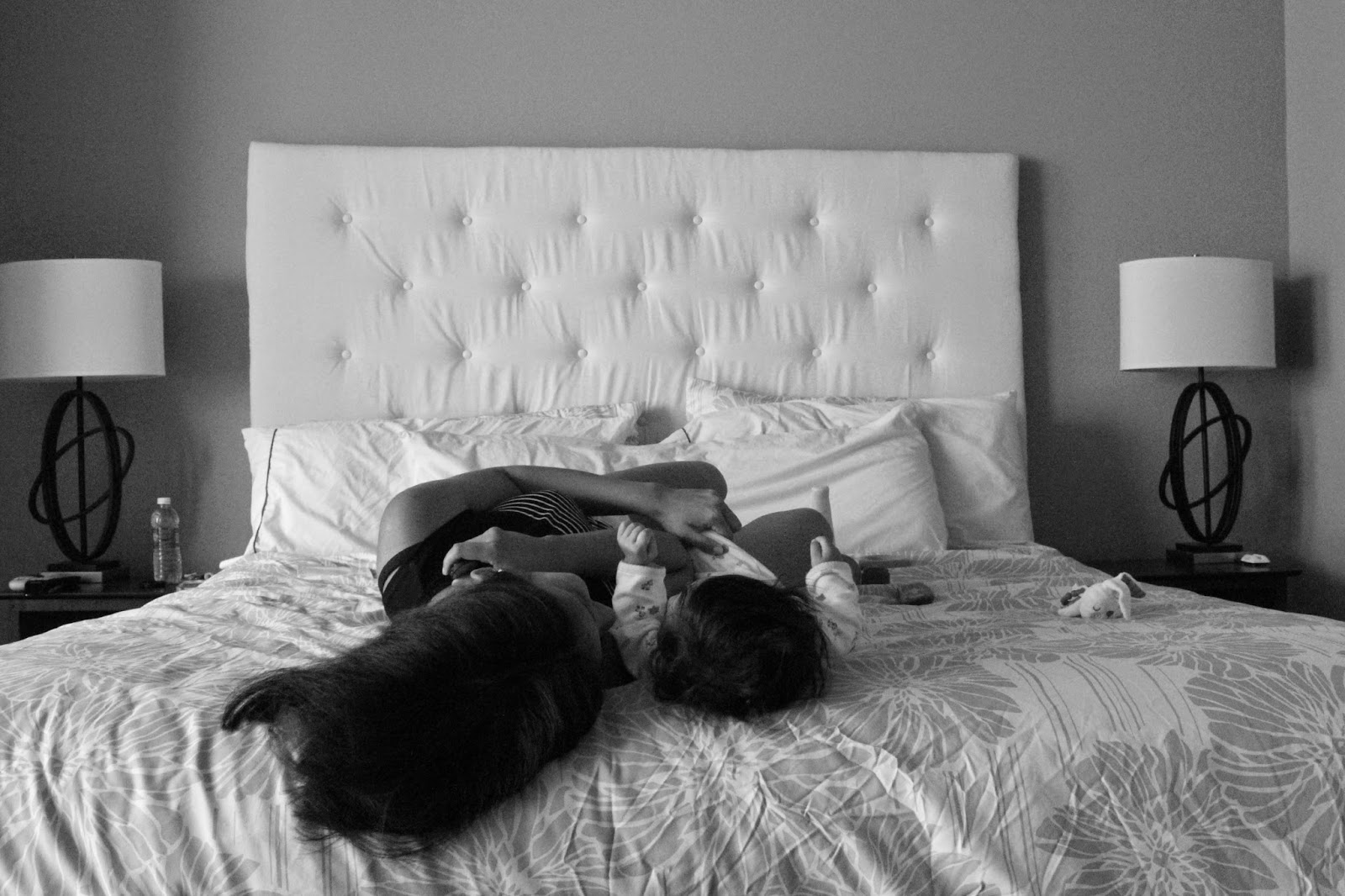 I started reading articles upon articles about basal body temperature, thermometers, all these doodads you could buy to help you to determine when the right time was to try. It was an avalanche of information. My husband was amazing. Though he didn’t fully comprehend what I was going through, he was by my side day in, day out. He let me be sad. He let me be crazy about all this information and was along for the ride. Every month ended up being another let down, until finally in February of 2013, I was blessed with a positive pregnancy test. It had taken six months to finally get where I wanted to be. In hindsight, six months is nothing. It’s minute. Doesn’t make a dent in our lives. However, when you’re living in the state of depression, it seems like forever. 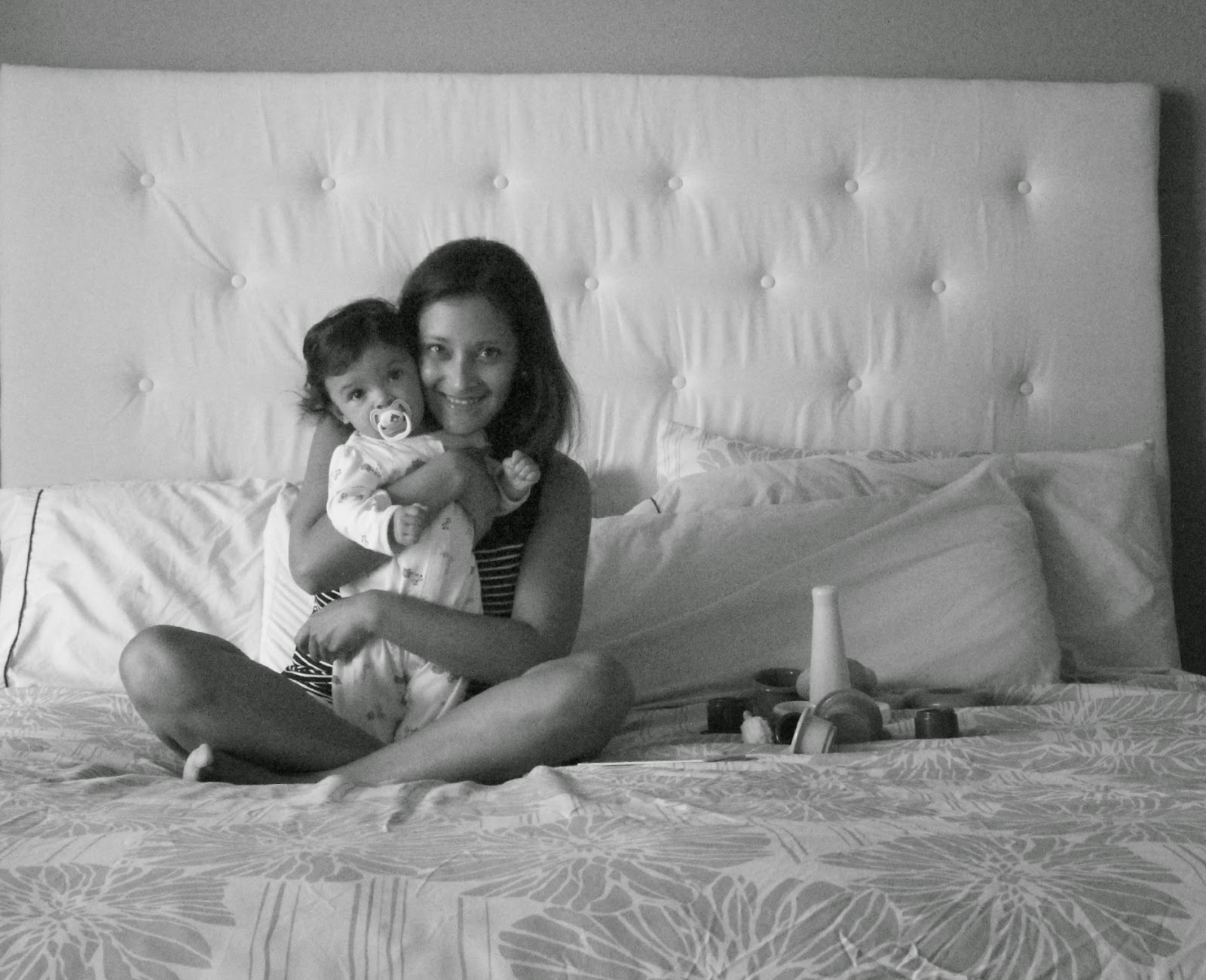 Now, two years later, I have this amazing baby girl who is almost nine months old. I am thankful every day for her existence in my life. And there some days that make me think, I am more grateful to be a mother because of this awful experience. It has taught me things that I would have never known about myself. 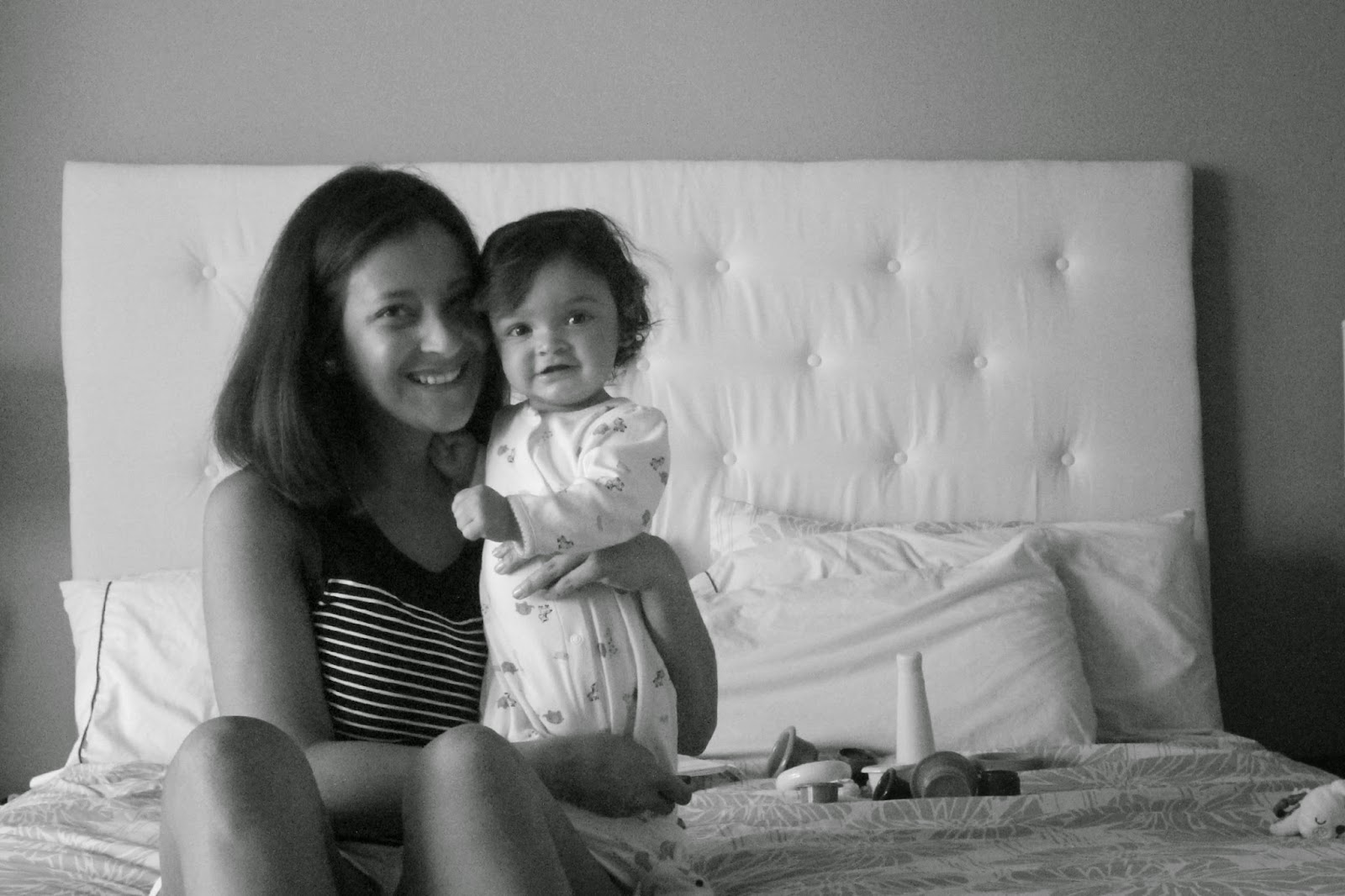 I write this post to all the women who are part of this unfortunate club. I always felt so alone because nobody ever talked about this subject. And nobody ever does. And I can fully understand why.  We go through this horrid event, and then we shelf it. I feel like I never am going to heal from it, and it is something that will always reside in me. But when you are going through it, it helps to know you’re not completely alone. If you need a shoulder, I’m here. I may be a stranger to most of you but sometimes, it is easier to confide in a stranger who knows and gets it, than a friend who has no idea the amount of pain you are in. 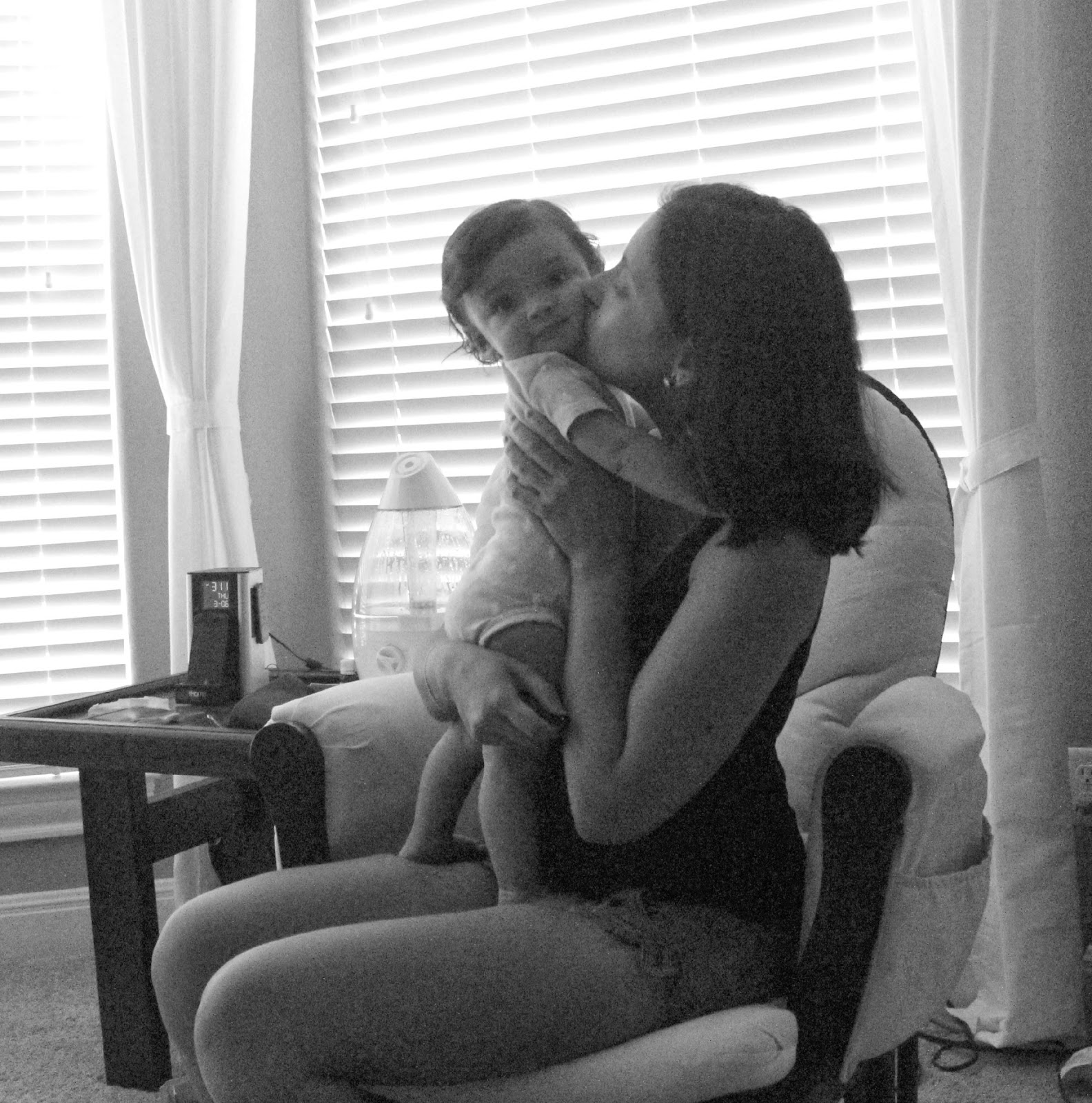 Nonetheless, I am beyond blessed today that I have Aria. But I am also heartbroken that I have lost a baby who I could’ve also been a mother to. When I was writing this post, I thought about what pictures I would use for it, and all that I could think of was to fill it with pictures of my sweet Aria and I because she is what made my dream come true.