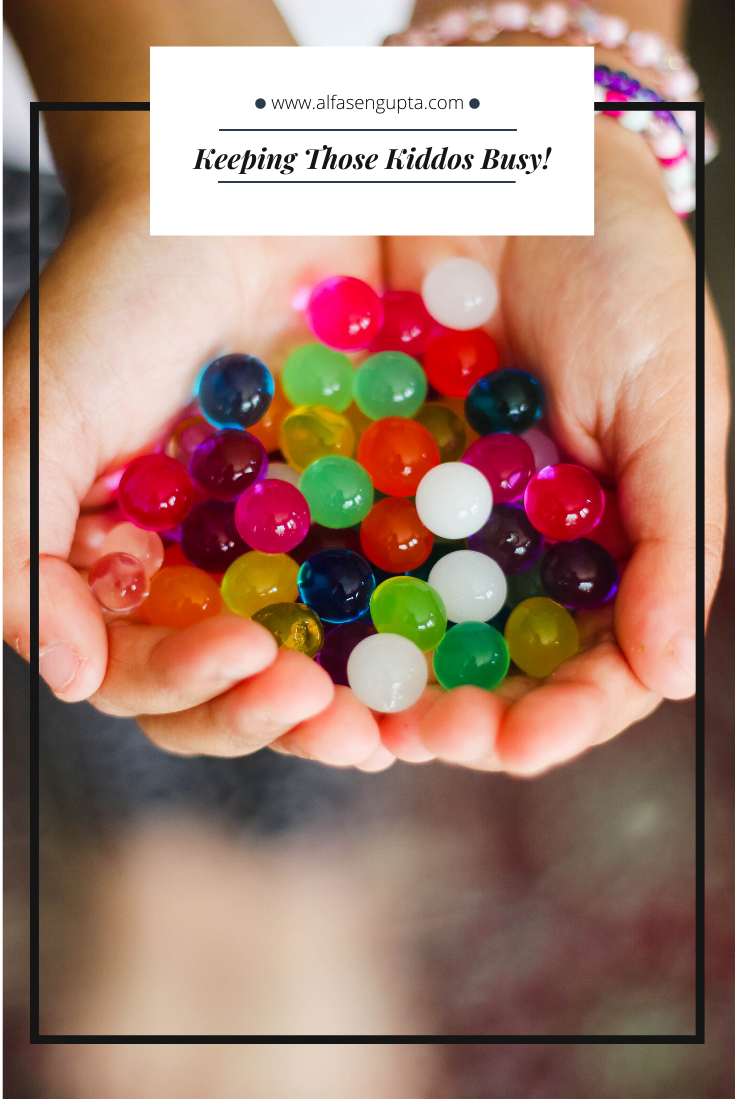 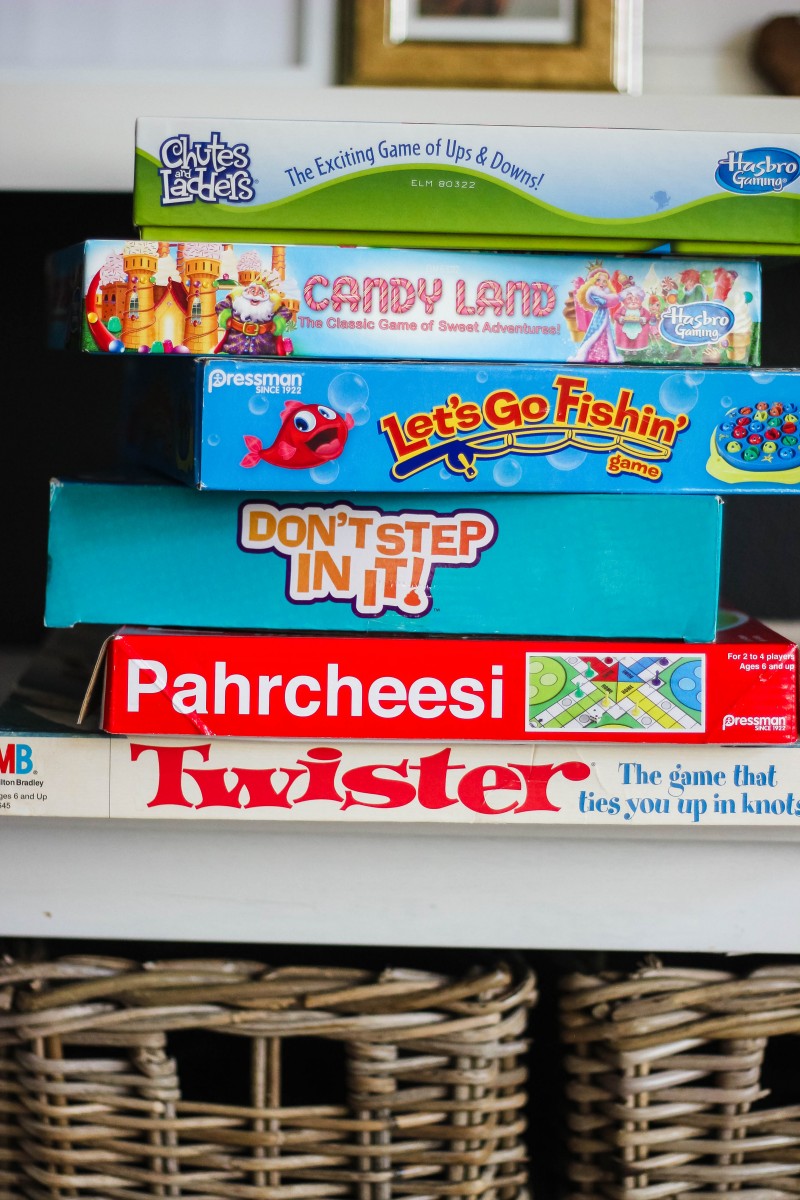 Well, we are about to head into at least one month of social distancing. April is officially here, and as of right now, we are basically at home until May 4th (if not longer…yikes!). Being a stay at home mom for all those years is sorta paying off right now, because I have so many things I used to do with them to keep them entertained prior to them both actually going to school for part-time/full-time.

And if it’s one thing I know, I know that the same sort of entertainment isn’t useful day in and day out. I mean my kids love magnatiles and legos, but I’m not sure that’s going to keep their attention all day, every day. Especially for the next month!  So as I keep coming up with more things daily, I will keep adding to this list. Meanwhile, here are a few things that have worked over the last few weeks! These are all activities that have been tried and tested by my kids and have actually kept them busy. And don’t you worry, my kids are getting plenty of outside time and screen time.

These are for when you’re stuck inside because it’s raining, or you’re tired of repeating the same thing over and over and need something new to spice it up. It’s all about keeping those kiddos busy!

Some of these you may have already done or know, and some of these could be brand new! Or it may just spark something in your brain to think outside of YOUR box! Us mamas gotta stick together, and I’d love to have a running resource for you! So let’s get started with these… 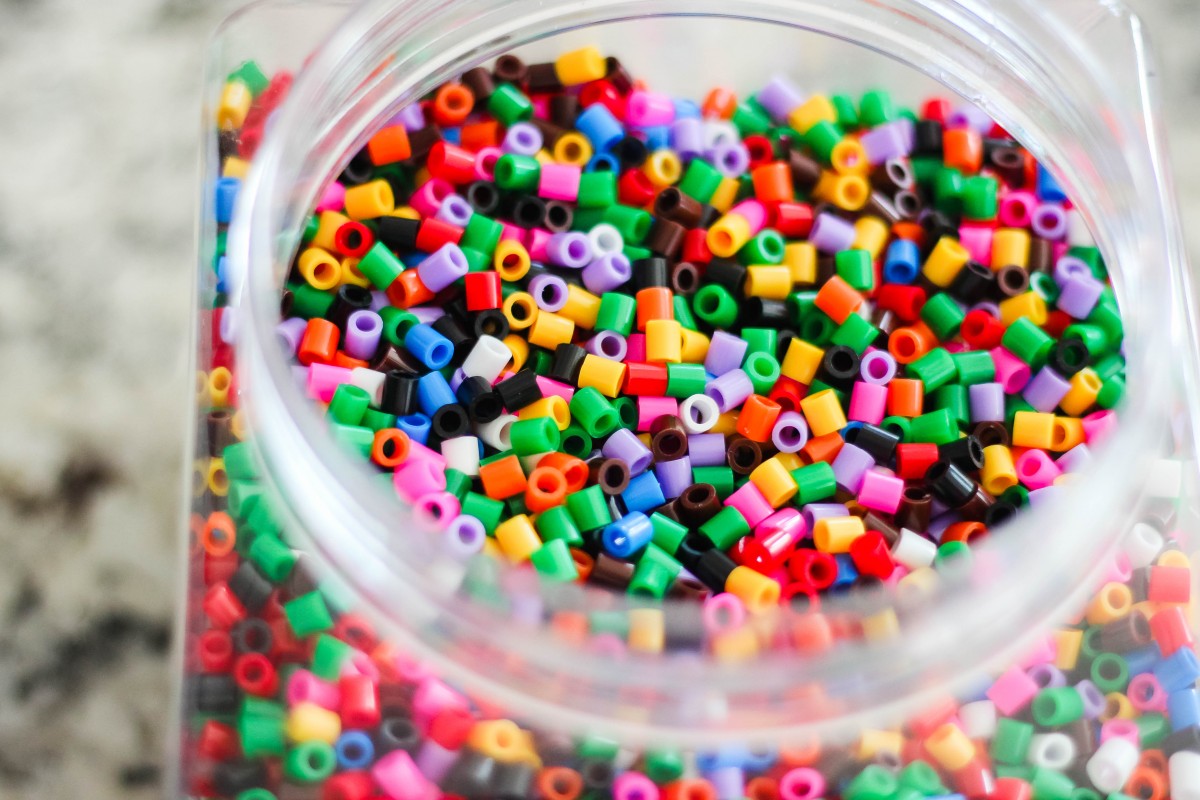 These are so much fun, and as long as your control the ironing part, these can easily be a something the kids can do!

I honestly never thought stencils would be fun, but my son found some in my studio and was entertaining for like an hour! So I ordered some more that were more in theme with things that they would want to draw, and we’ve made cards and other things to send to friends in the mail!

Simple, but such a blast. Get in on the fun with them. Play tic tac toe. Write a fun message so as others pass on the sidewalk, it’ll brighten their day as well. Play hopscotch. Make a road and ride your scooter on it! Or make a mini town, and pull out those hot wheels! The possibilities are endless with sidewalk chalk.

We didn’t actually get into board games til’ about 6-8 months ago when the kids were finally old enough! So if you’ve been holding off, these are a fun way to educate and play at the same time! Playing with dice forces them to count, and there’s always a lesson in learning how to lose. Sigh, that one is always a toughie! Either way, play Candy Land, or Chutes and Ladders, or something hilarious, Don’t Step In It! Your kids will think its HILARIOUS!

I have no idea why my kids like these so much, but it’s always a hit. Add in a stencil from above, and they can make some really cool stuff!

I know this one seems like a dumb thing to add, but playing with a balloon is great way to get off the couch. Play hot potato, or keep it in the air, or whatever game you can think of! We made “inside tennis” by taping a paper plate to a paint stir stick, and using the balloon as our “ball”. It’s such a blast, and the whole family is into it!

This in itself is a fun little experiment, since they arrive super tiny and grow 10 times their size to create these fun, jelly like beads! We stuck play animal figures in there and the kids were entertained for a solid 45 minutes. I would definitely avoid these if you’re worried about your kids putting them in their mouths! 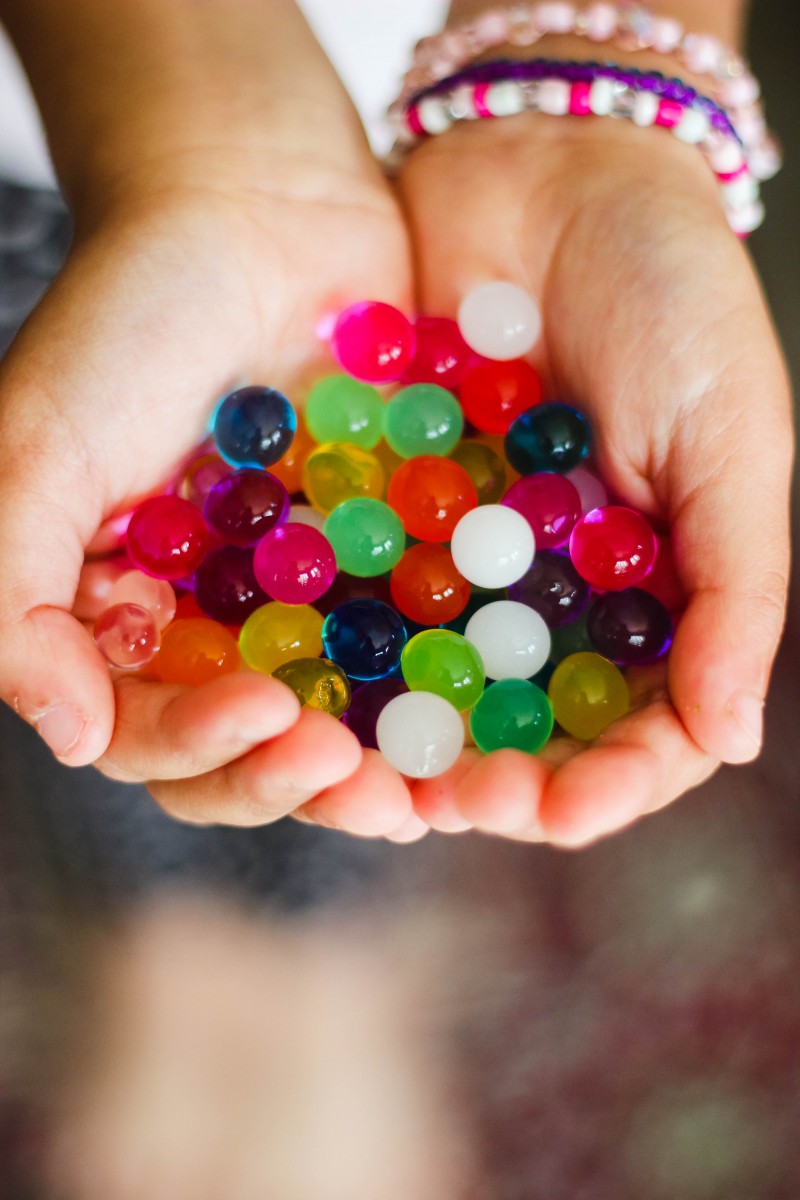 A great educational activity since it reinforces numbers! So sometimes instead of worksheets, I’ll have them do one these instead!

The perfect activity to make bracelets, rings, or chokers! Don’t scroll just yet because you only have boys! My son loved doing this as well. He didn’t wear any of it, but loved creating them! Trust me, you’ll think it’s therapeutic as well! I would search for easy YouTube videos to get started, but this can be such a boredom buster! 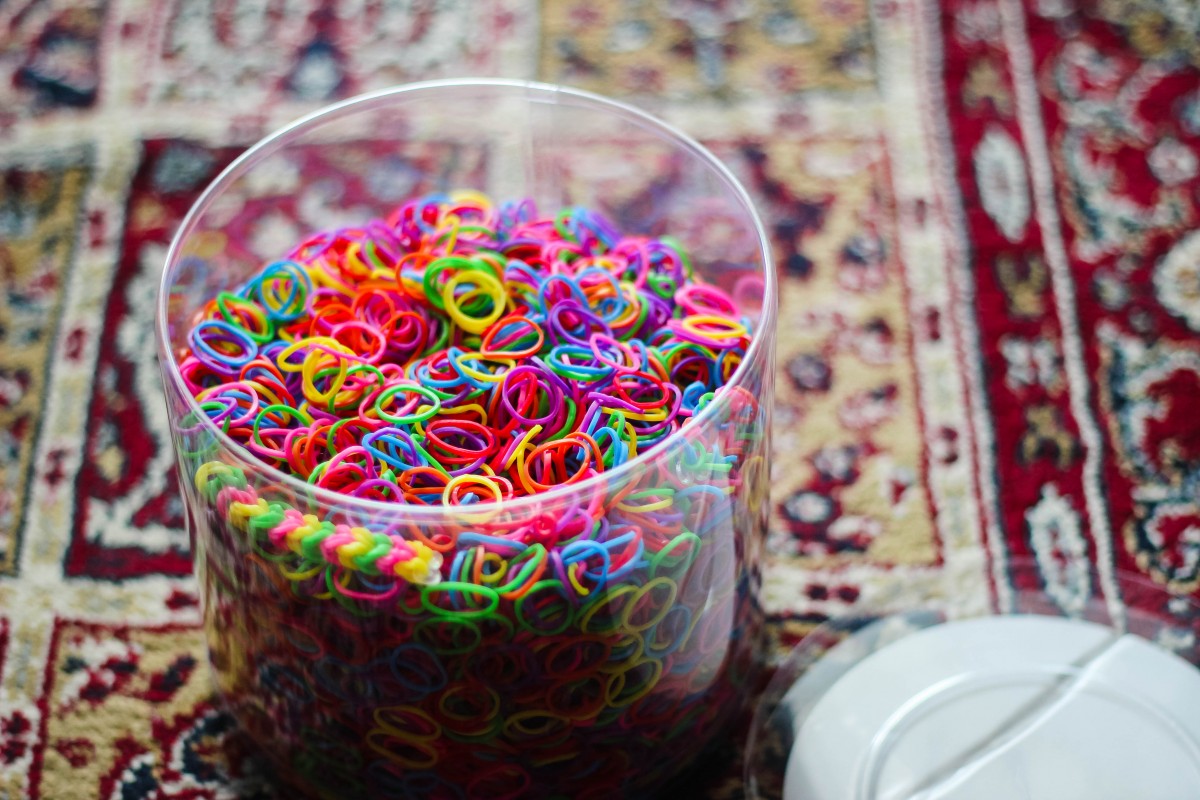 Yup. A plain old spray bottle. Put water in it and take it outside. If it’s hot enough, let them spray themselves or just up in the air and try to run through it. My kids LOVE doing this!

We all have playdoh somewhere, but adding in accessories can make it more fun. I have a giant set where they can turn it into food, or make shapes with stencils! Keeps them playing with that playdoh much longer!

//Painting on a canvas

You can check my blog post here about doing a simple DIY heart painting that barely requires any supplies at all, or let them go crazy and paint a masterpiece! If it’s pretty enough (we all the know the cute pieces versus the ones that look crazy!

This one is amazing for their imaginations! They can spend so much time just building with these! It seems like a weird toy, but so much fun!

Go on a rock hunt and paint rocks. Sounds silly and dumb, but my kids thought this was such a blast. We brought popcorn and paint out to the garage, listened to music, and painted. They’ve asked every single day if we can do it again. It was such a hit!