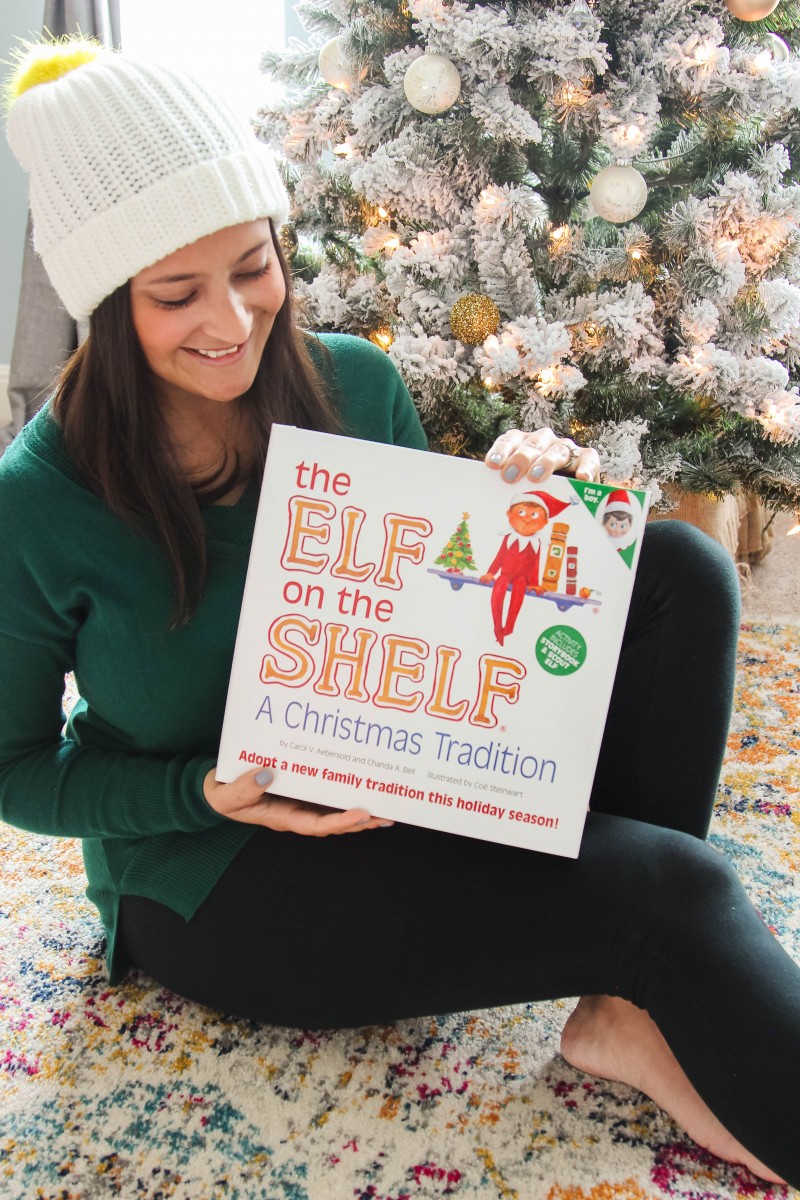 It’s about to that time again! ELF ON THE SHELF!!! It’s actually our first time doing this so the kids are super excited, and because it’s my first year, I’m not going to lie…I kinda am too! I reserve the right to totally eat my words in a week or two by the way!

I know the elf on the shelf can be super stressful because some people see what’s out there on Pinterest and worry that they also have to create elaborate scenes, and while I am green with envy for people who are able to do that, I know for a fact that it’s just not feasible for us. I simply just don’t have the time or potentially the patience to create these sets for our little elf!

So I decided ours was going to be super simple with where I literally just move our elf from spot to spot most days, or sometimes he will tell us to do a good deed or give us a fun activity to do! These ideas are obviously in no particular order. I made a list and will pull from this after they go to bed each night. So if we choose to the gingerbread house, I’ll obviously have bought the kit few days in advance so I know when to post the note! I may even repeat some, and I know the 1st day will just be all about it’s arrival and such. And same with the last day, it’ll probably just a leave a note saying bye and how it’ll be back next year!

I created this fun little postcard in canva and printed out a few to use as the note that our elf will leave for us! If you want a personalized one, just shoot me an email or DM me on Instagram, and I’ll totally customize and it and send it your way! 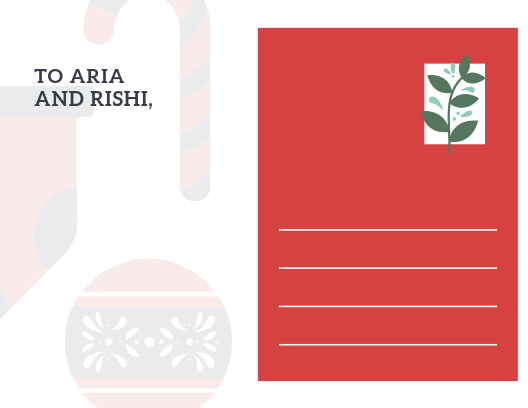 I’m going to update this post with pictures as I do some of these so you have a better sense of what the end result actually looks like!

// Climbing up the ceiling fan cord

// Elf made paper snowflakes and hung them on the window

// Hanging out on top of my rearview mirror in the car

// Coloring and left coloring pages for the kids

// Sitting on the top of the Christmas tree

// Left a note to buy canned food to donate

// Hiding in a mug or a vase around the house, but sort of peeking out

// Hiding in the fridge wrapped in towel

// Left us a note and the ingredients to make hot cocoa

// Left a note to deliver treats to the local fire station

// Brought us chocolate for being good

// Left a note, and a kit to decorate a gingerbread house

// Surprise Daddy with a lunch and take it to his office!

// Hanging out upside down on the blinds

// Left a note to go see Santa and take picture 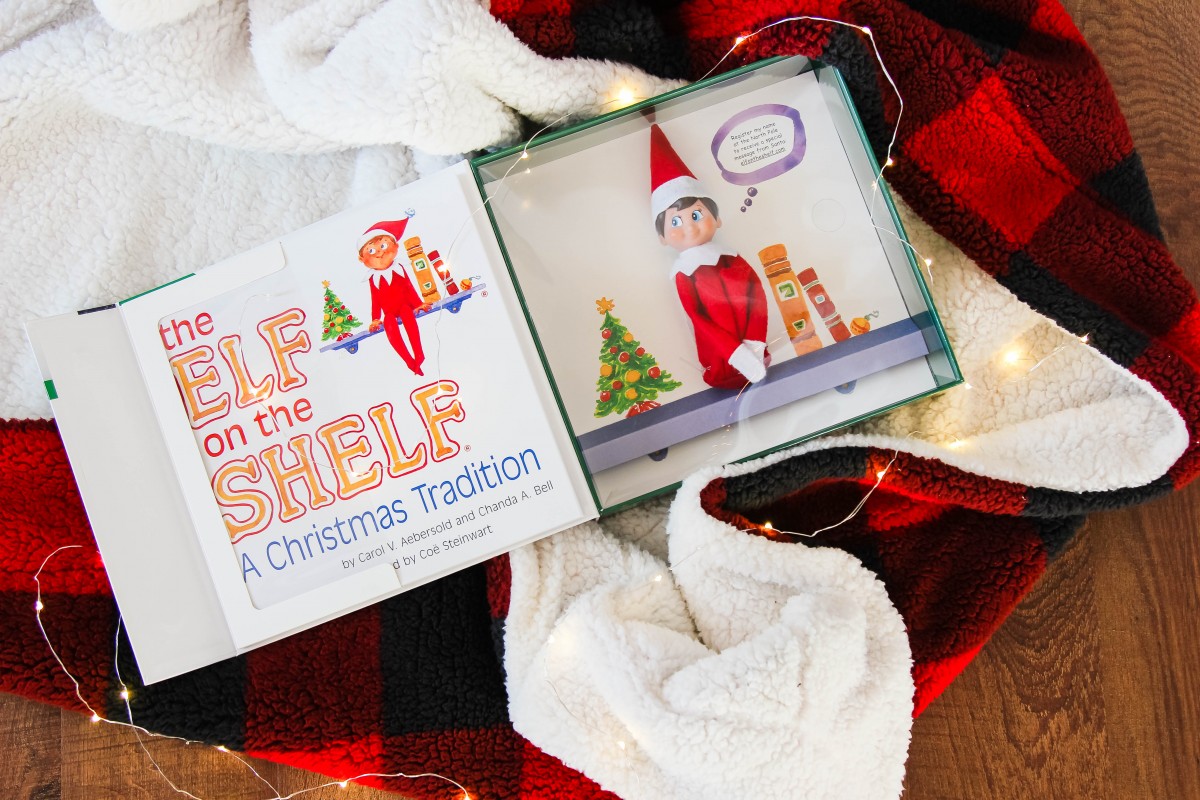 If you’re not into moving the elf everyday, here’s a genius tip from my friend Kathy who said that when her elf arrived, it came with a note that said that their elf wasn’t going to move every night. He might move during the day, he might move at night, he may move two times in one day, or he might skip a day altogether! It was a lifesaver for her, and it gave her the freedom to move them whenever she found it convenient without the kids being disappointed!