It’s summer. And some of the best foods are during summer. The sweetest, juiciest fruits along with some of the best veggies! My fave has to be corn! It’s cheap, it’s versatile, and oh so good. I think I picked up 6 ears of corn the other day for $1!!! It doesn’t get cheaper than that guys!

I had elote a while back and wanted to re-create the recipe, and man, I was so excited when this came together so beautifully and tasted SO DAMN GOOD. I also made it for some family when they visited, and it was such a hit! I highly recommend you either make this for a potluck or serve it up at your next grill out event, cuz you will be the freakin’ rockstar. 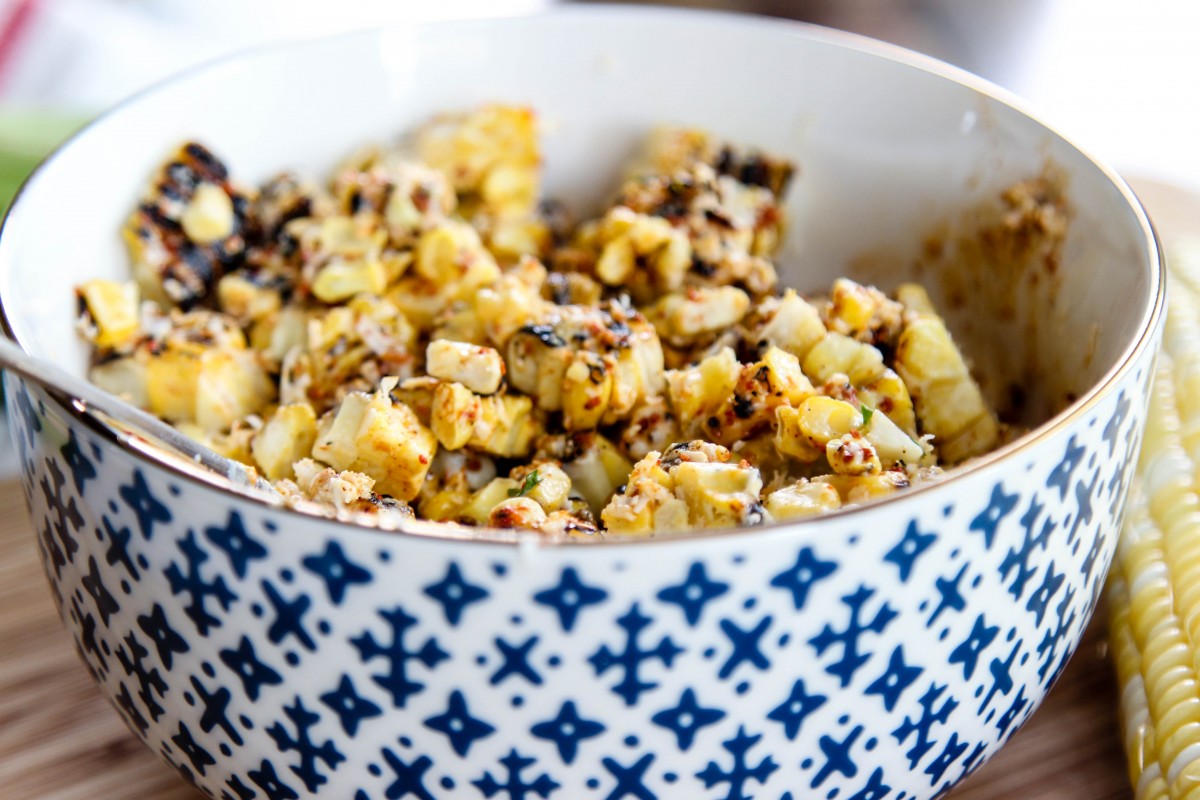 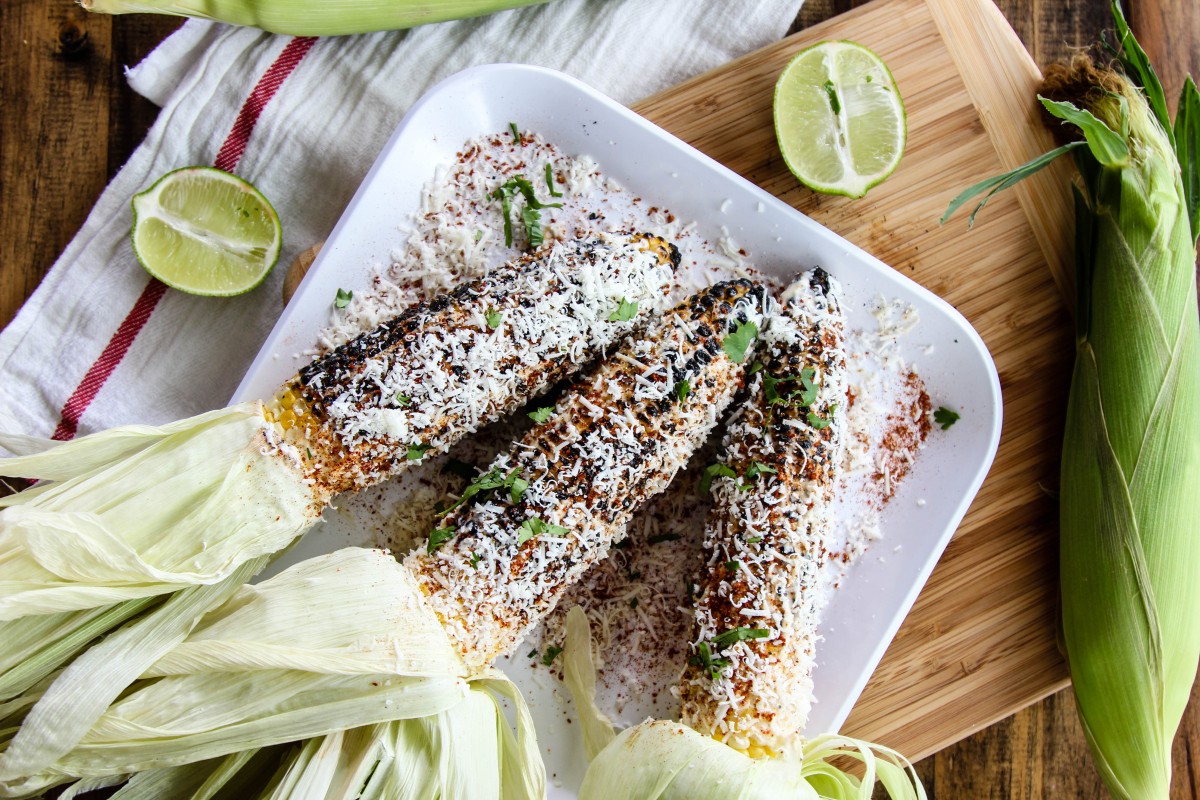 You can even serve it up after you’ve cut it off the kernels, and that way people don’t have to worry about getting it stuck in their teeth if you’re serving this up at a shindig!

Alright, let’s get this thing started before you drool on the screen, cuz even I’m drooling as I type this up. 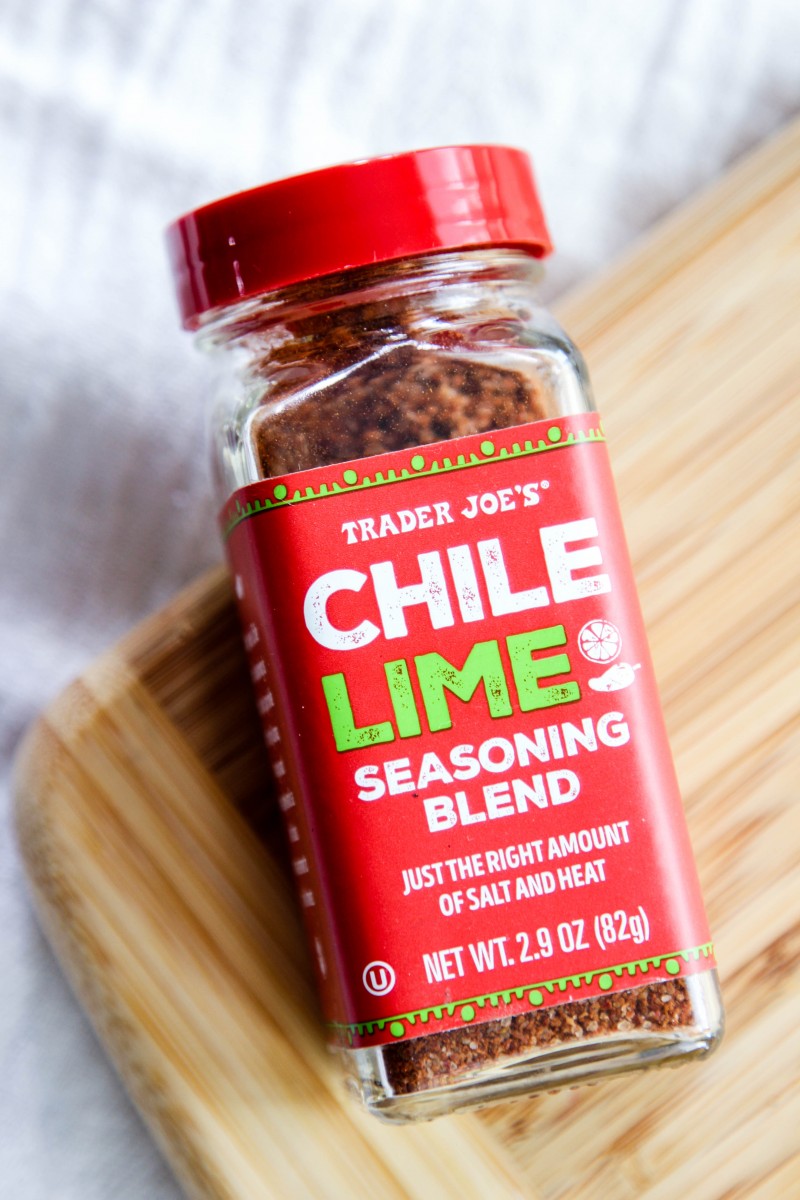 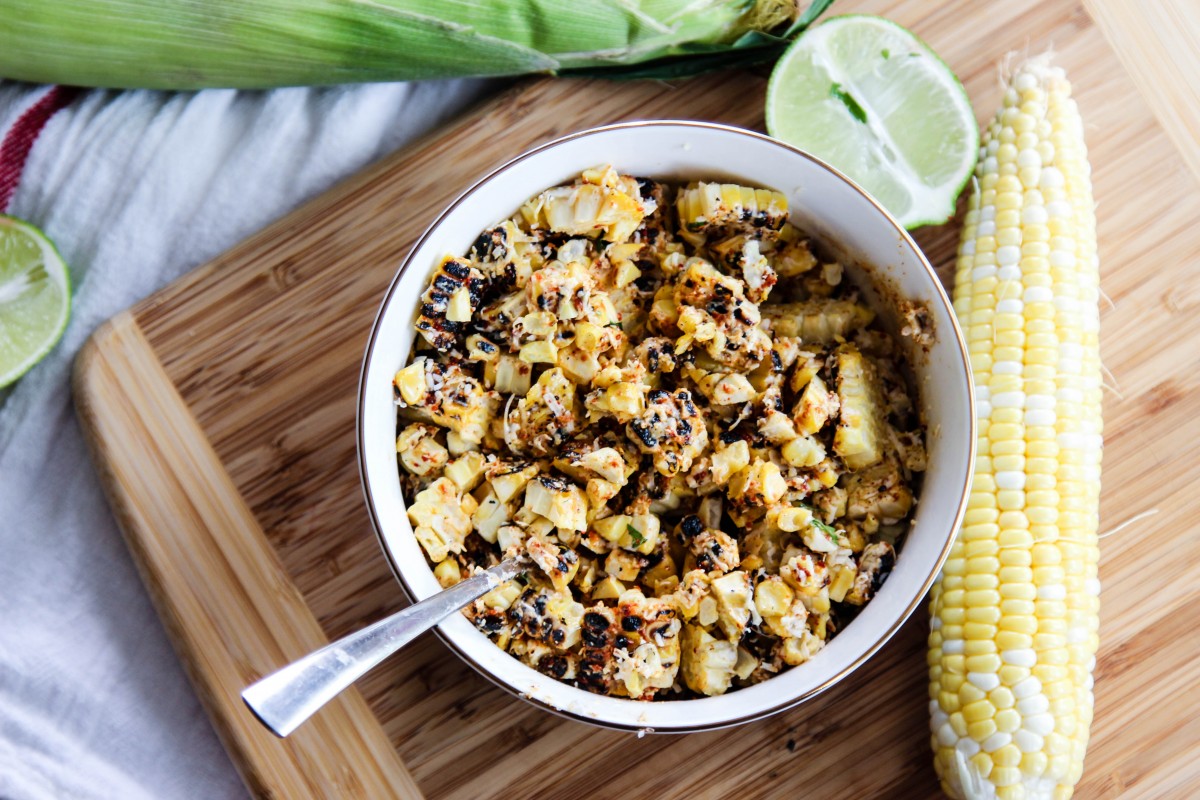 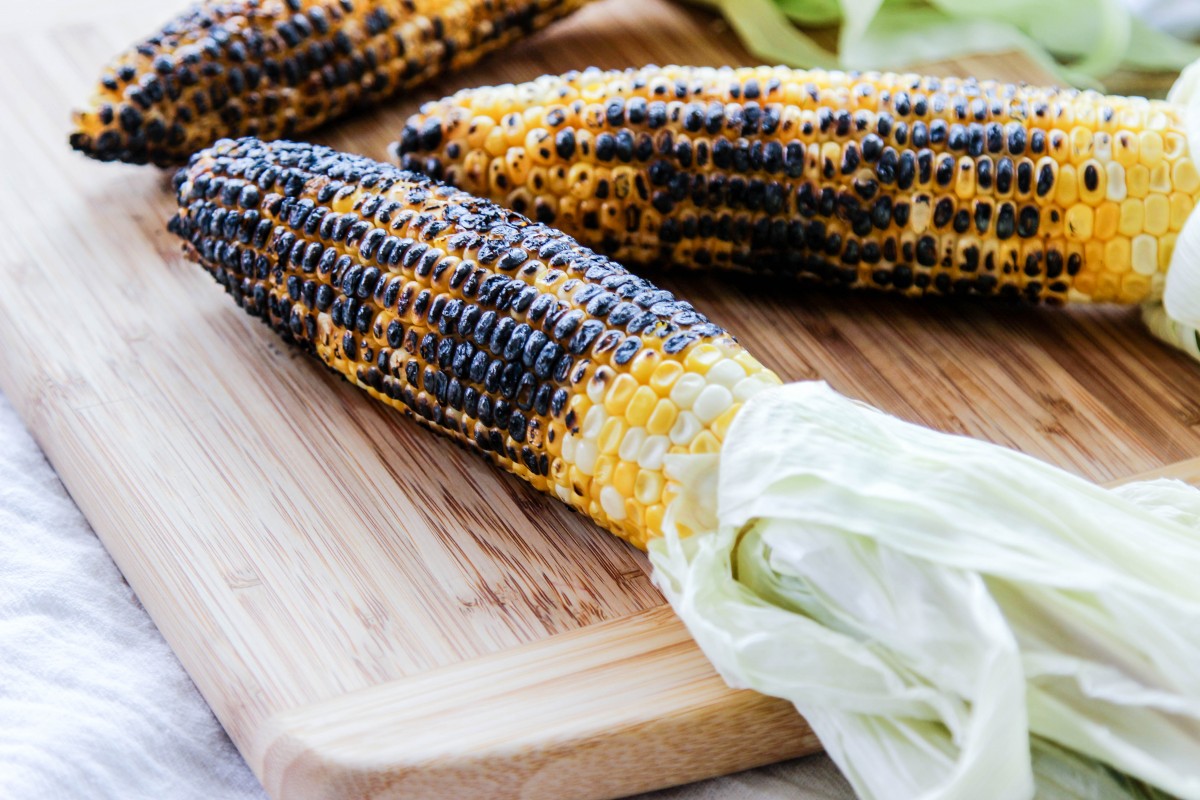 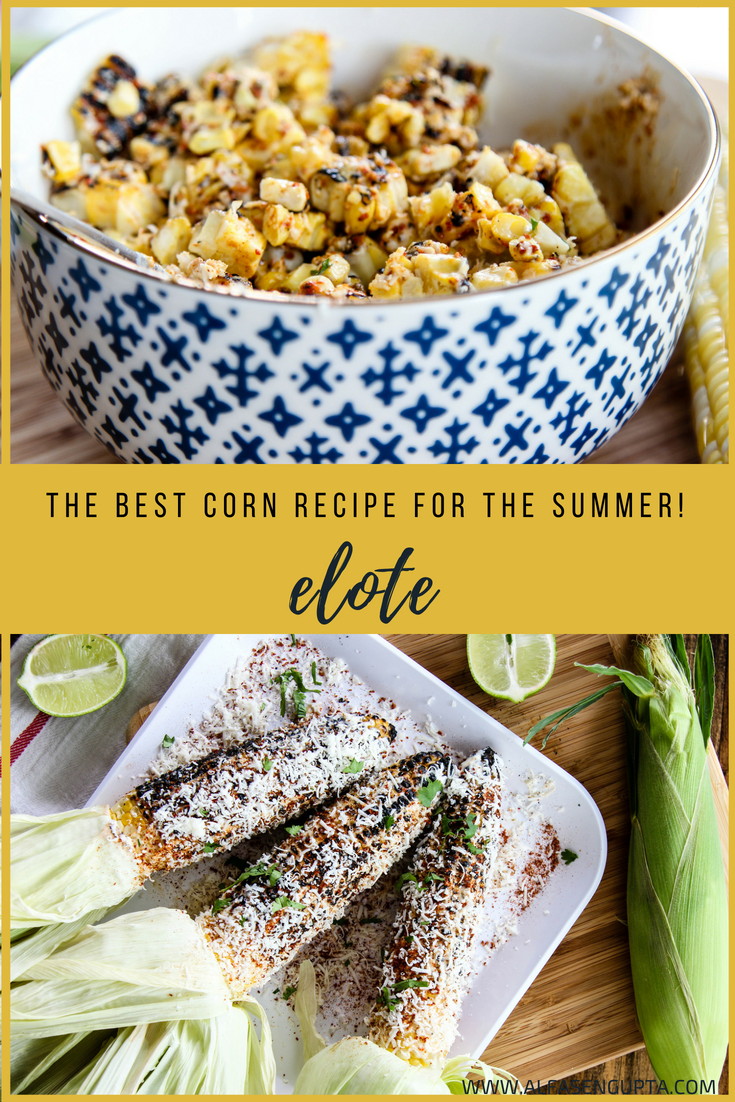 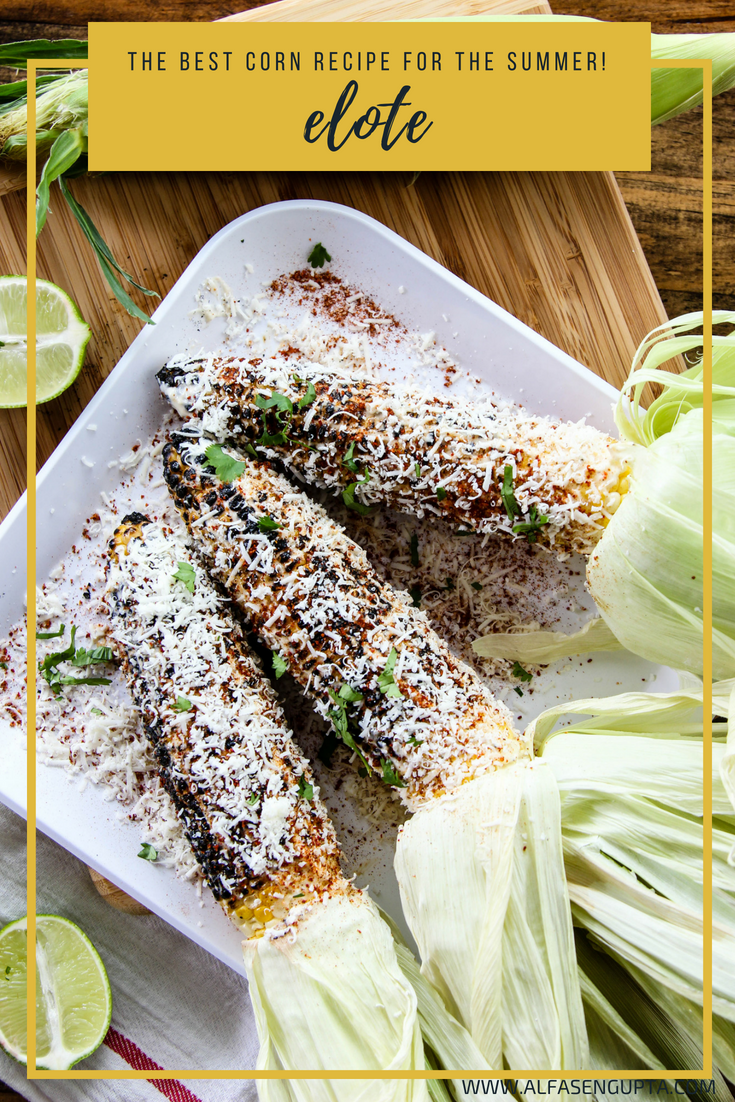