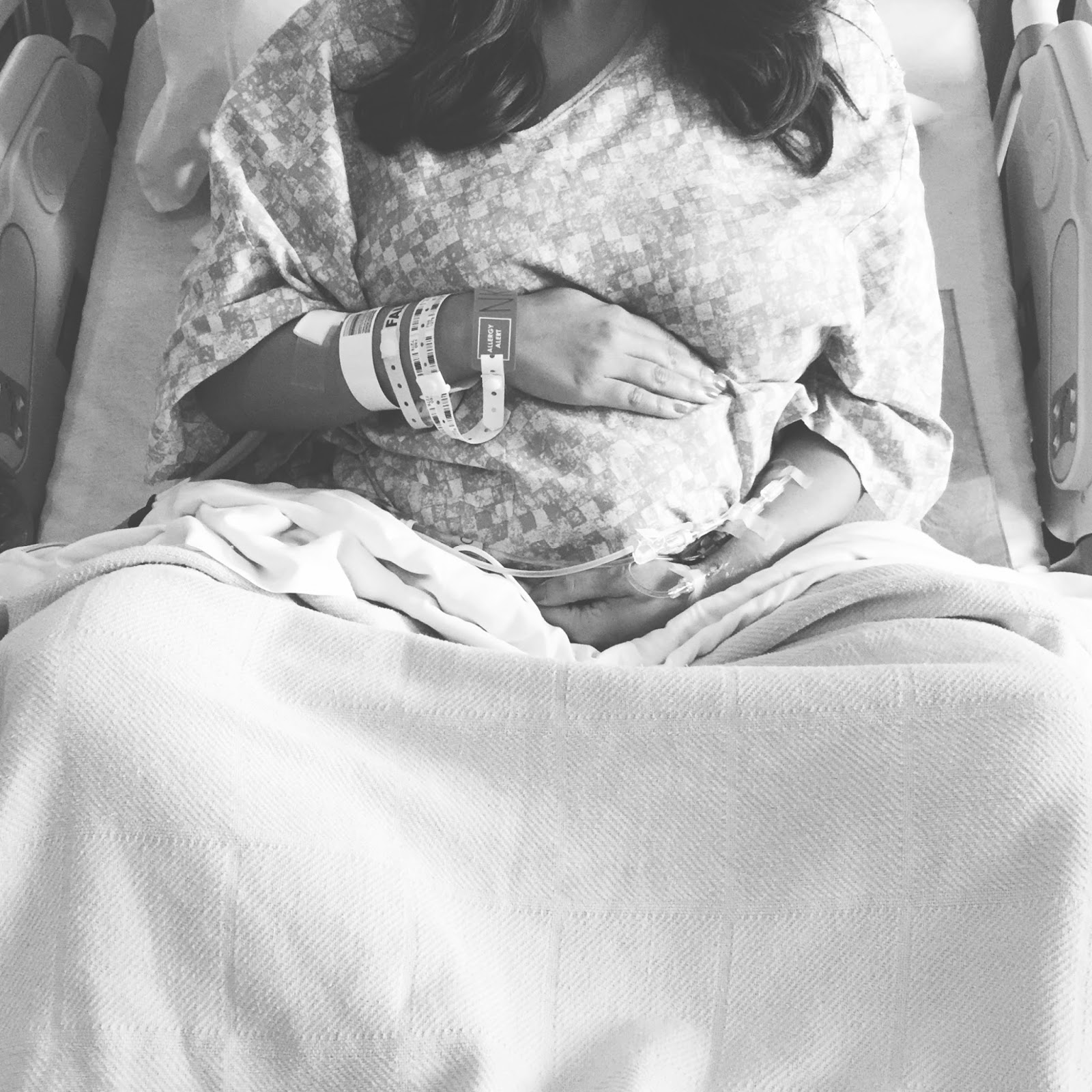 I knew I wasn’t going to make it to my due date from the beginning. Aria came right at 38 weeks and I remember how quickly it all happened. I almost didn’t have enough time to get the epidural with her (thankfully, I got it) because I arrived at the hospital 9.5 cm dilated. This time we had expressed our concerns to our doctor from our first experience, and because of how far we live from the hospital, we decided it might be best to induce at 39 weeks and avoid complications of not being able to make it to the hospital in time. Well, 39 weeks never came around. I’m technically supposed to be 39 weeks pregnant right now and was supposed to get induced this morning. But at my 37 week appointment, I was already dilated 3 cm. And then, the next morning, I had a bit of spotting but no contractions, so I went back to see the doc. She put me on the contraction monitor and noticed that I in fact was having contractions…somehow, I wasn’t feeling any of them, just like the first time around! So she suggested it might be best to go ahead and head to hospital instead of going back home since more than likely baby would be here in less than 24 hours. 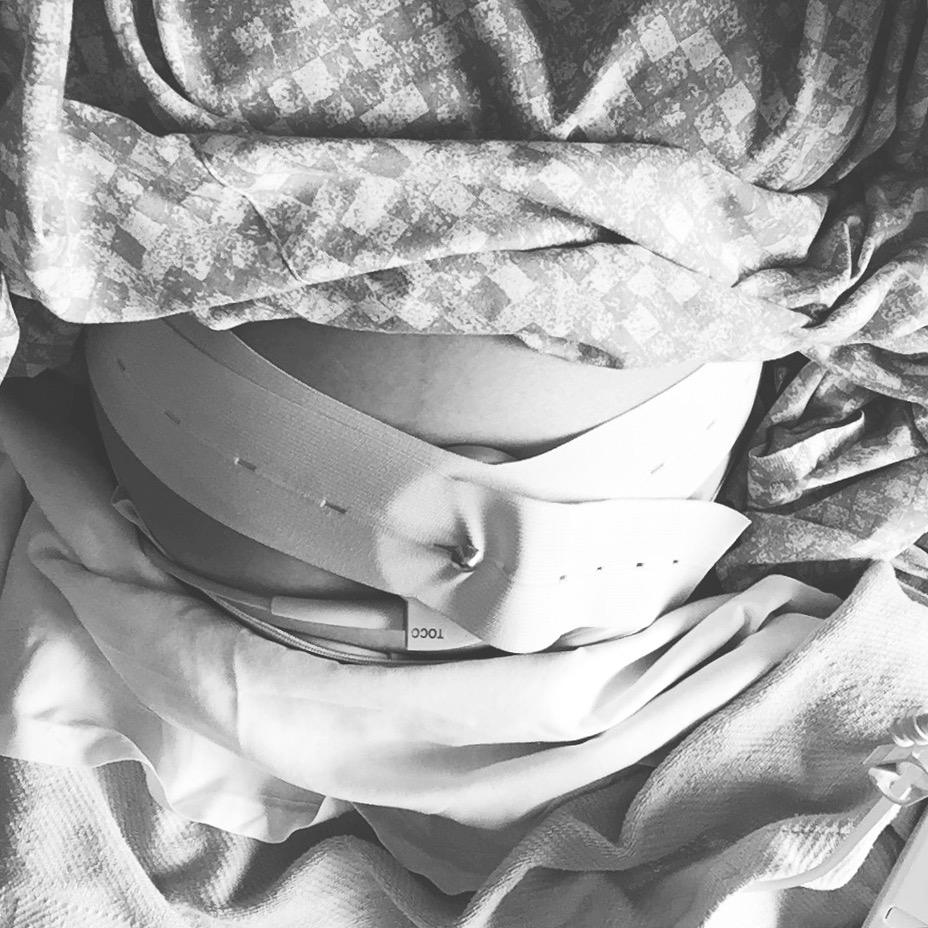 So the hubs and I went to the hospital, got checked in around 1 PM, got the epidural around 2 PM and waited. And then waited and waited. This was so incredibly different from Aria’s delivery! We were just sitting around, waiting for something to happen. They had given me pitocin and were waiting for baby to make his descent fully so that when it came time to push, I barely had to do any of the work. Finally, around 9 PM, things started moving. When I looked at the clock before my first push, it was 9:35 PM. Three pushes later, he was out. It was 9:52 PM. Beautiful, baby boy had made his debut. 6 lbs, 19 inches long. We were in love at first sight with our beautiful son, Rishi Nevin Sengupta. He was perfection and had completed our little family of four. 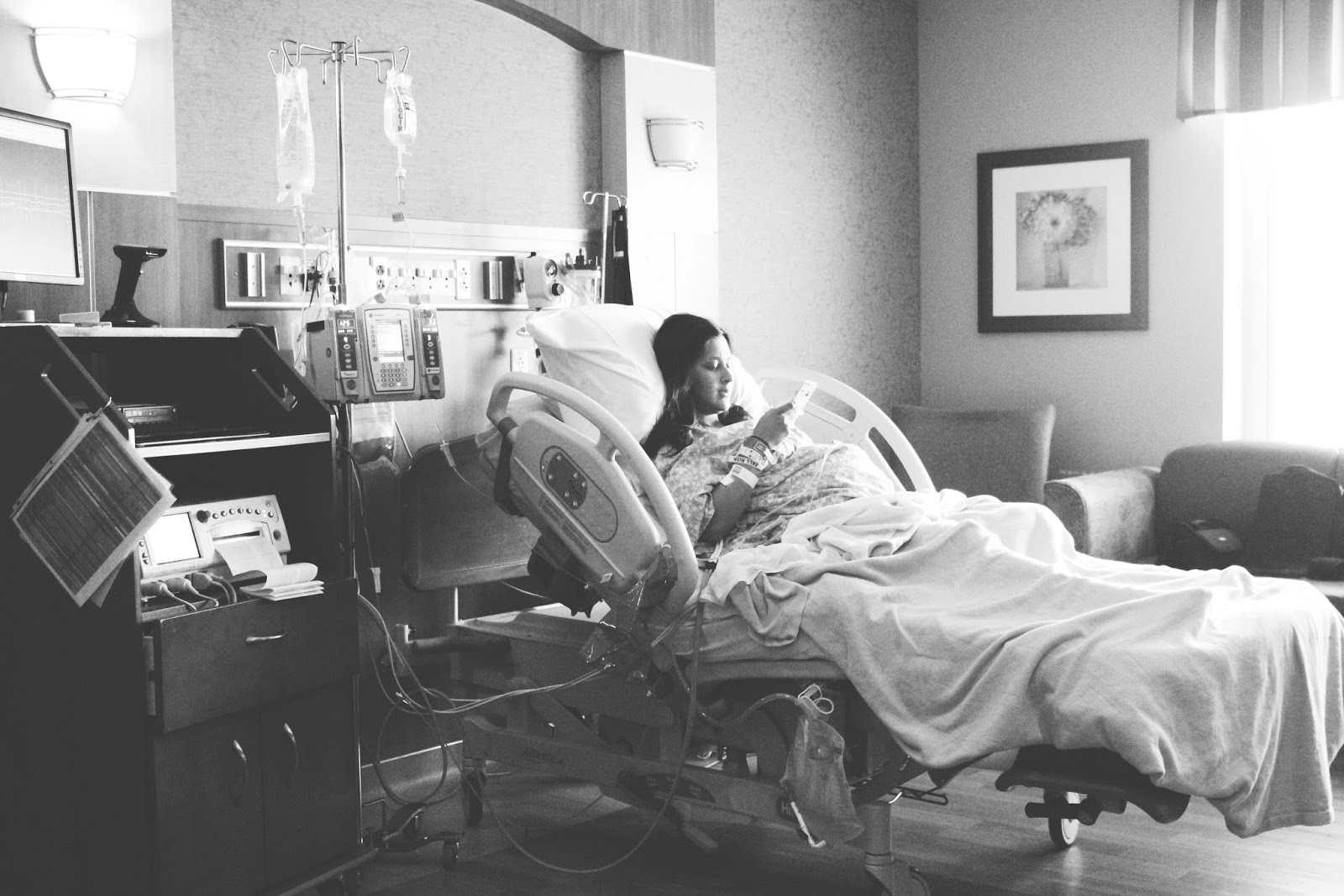 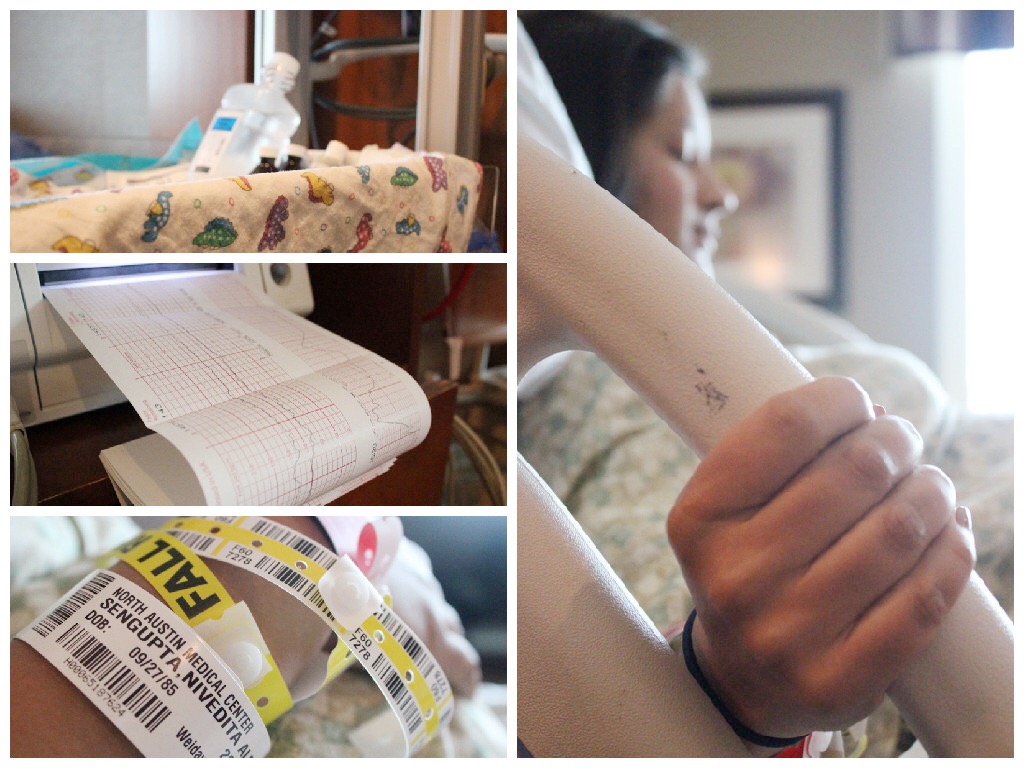 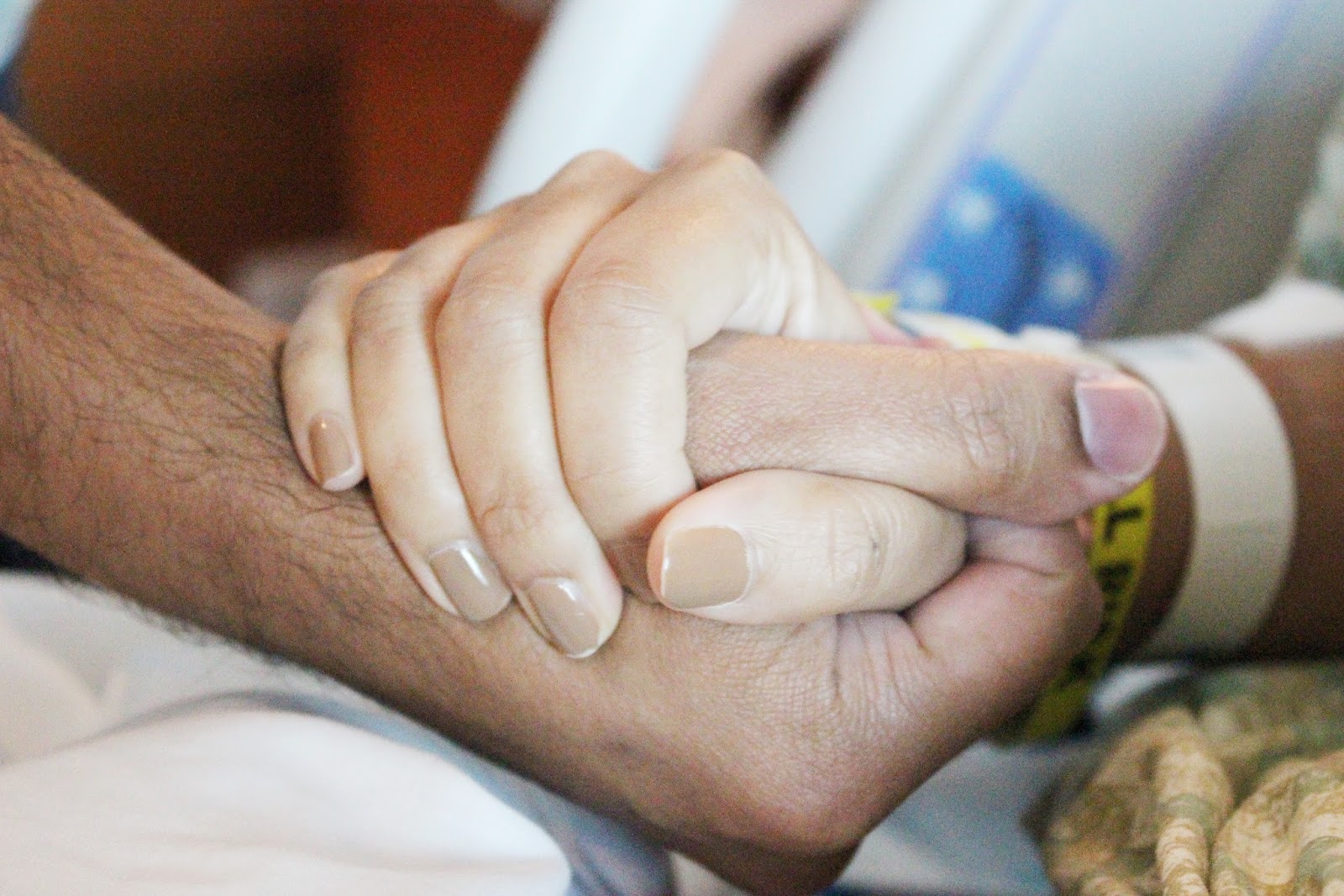 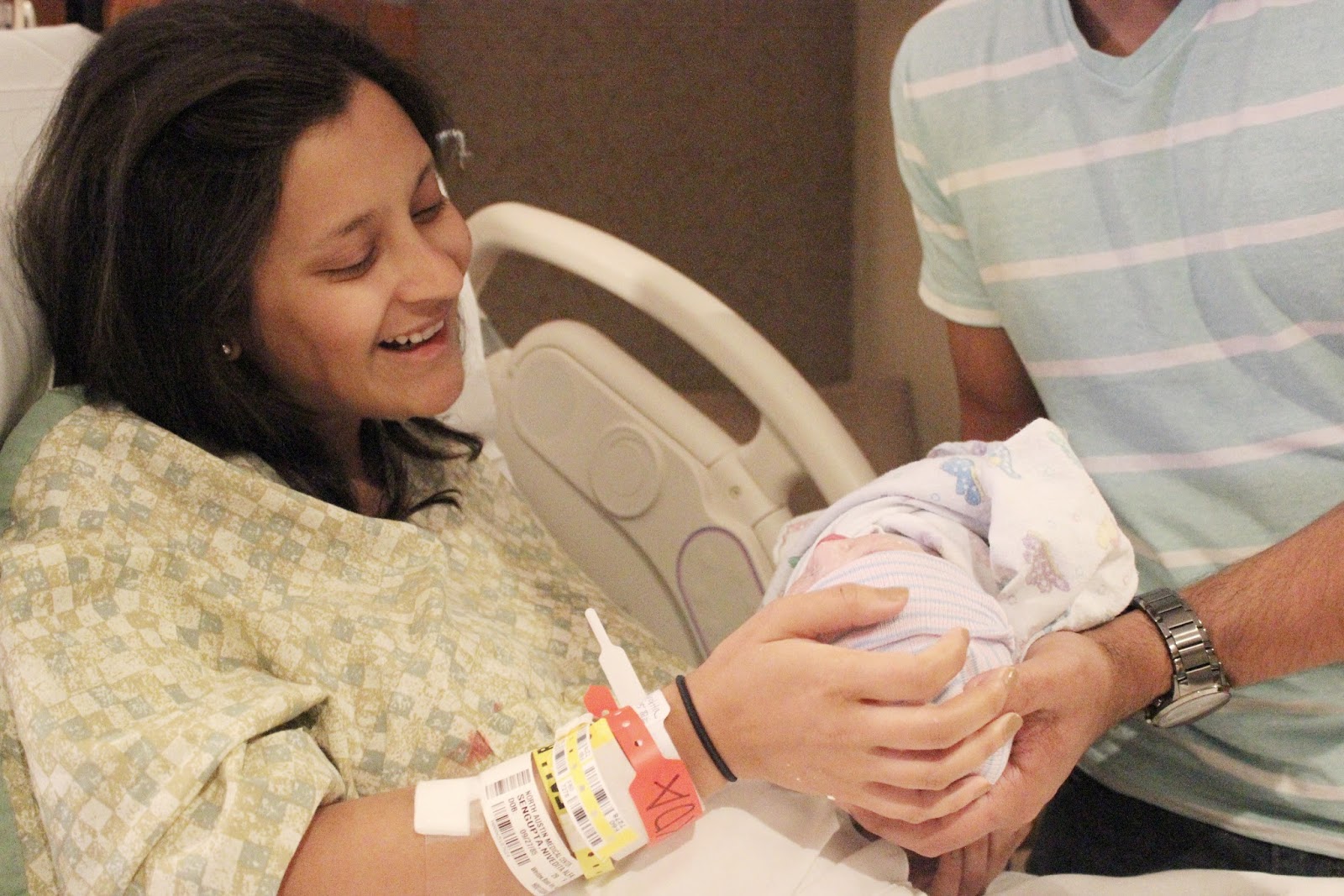 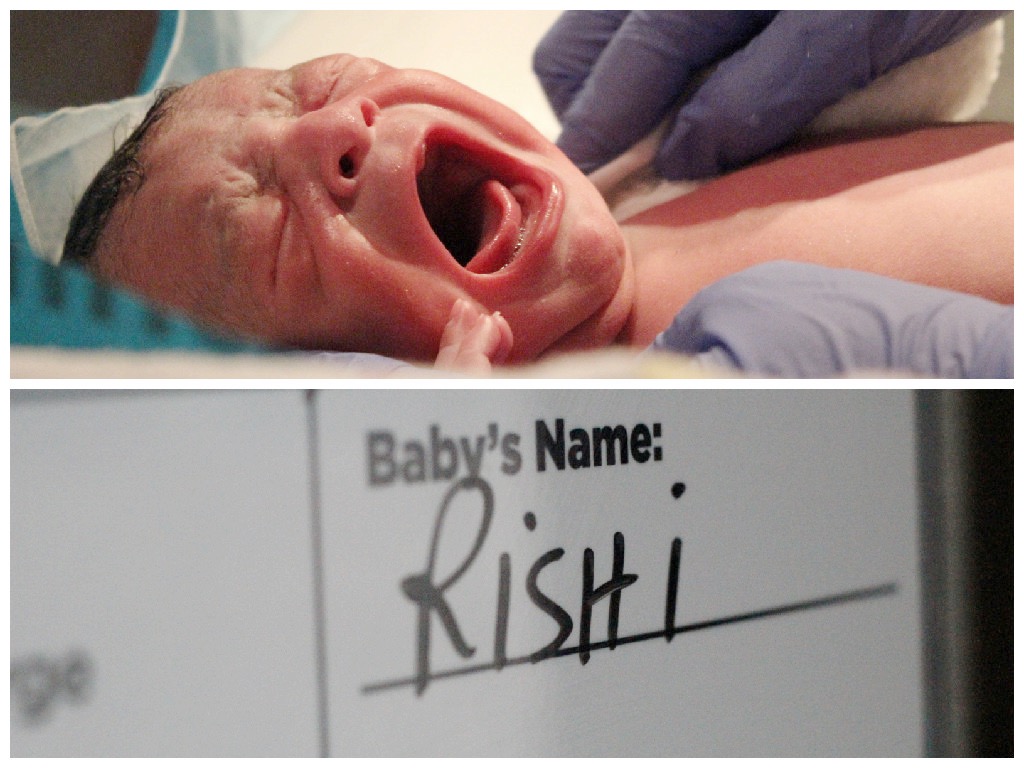 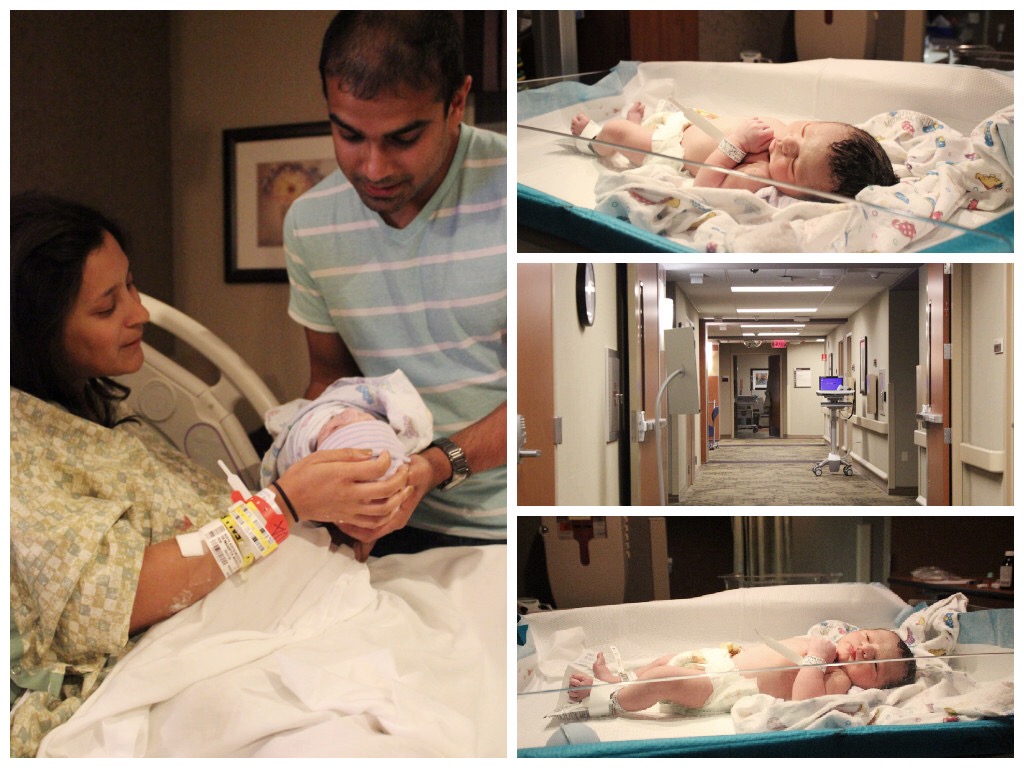 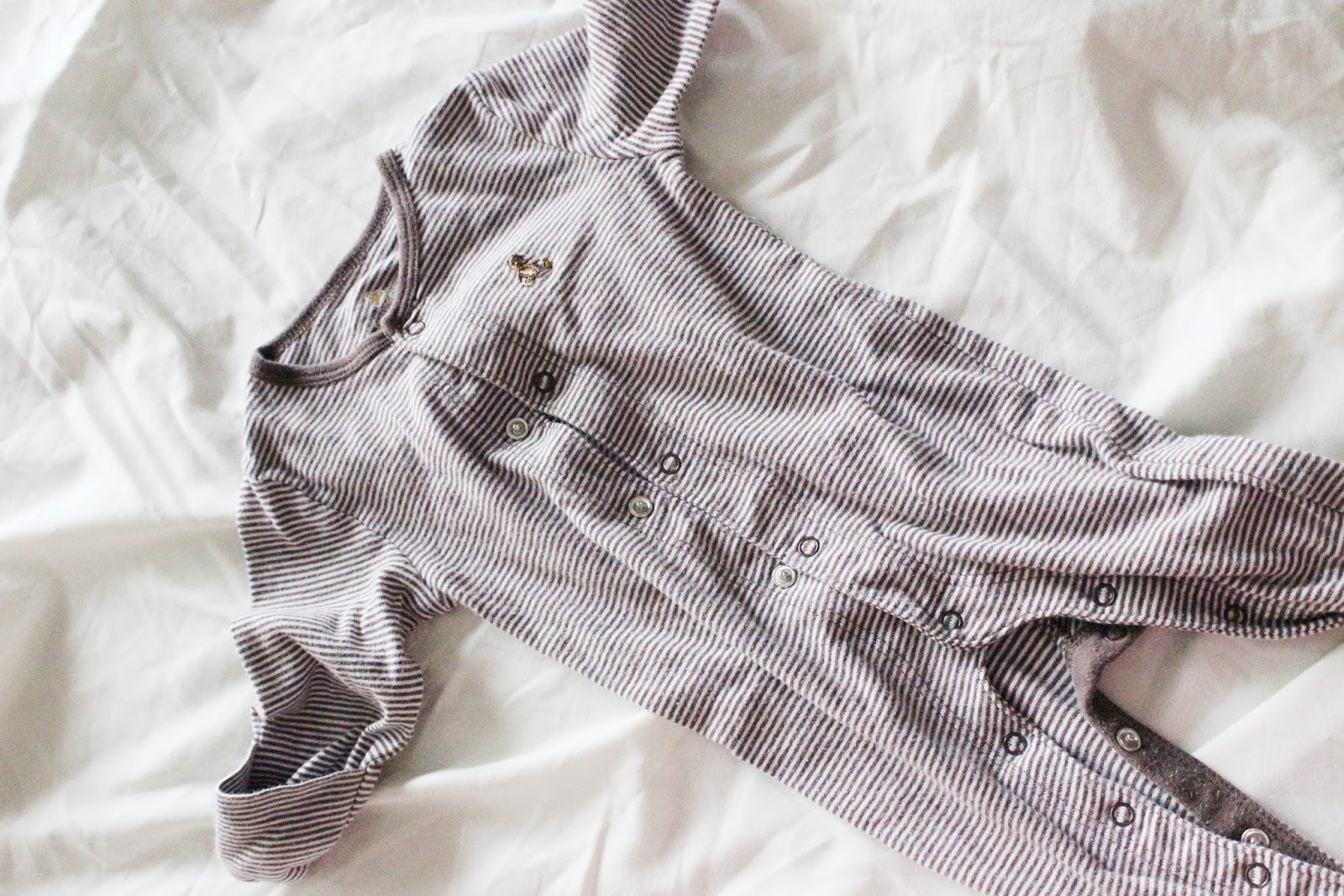 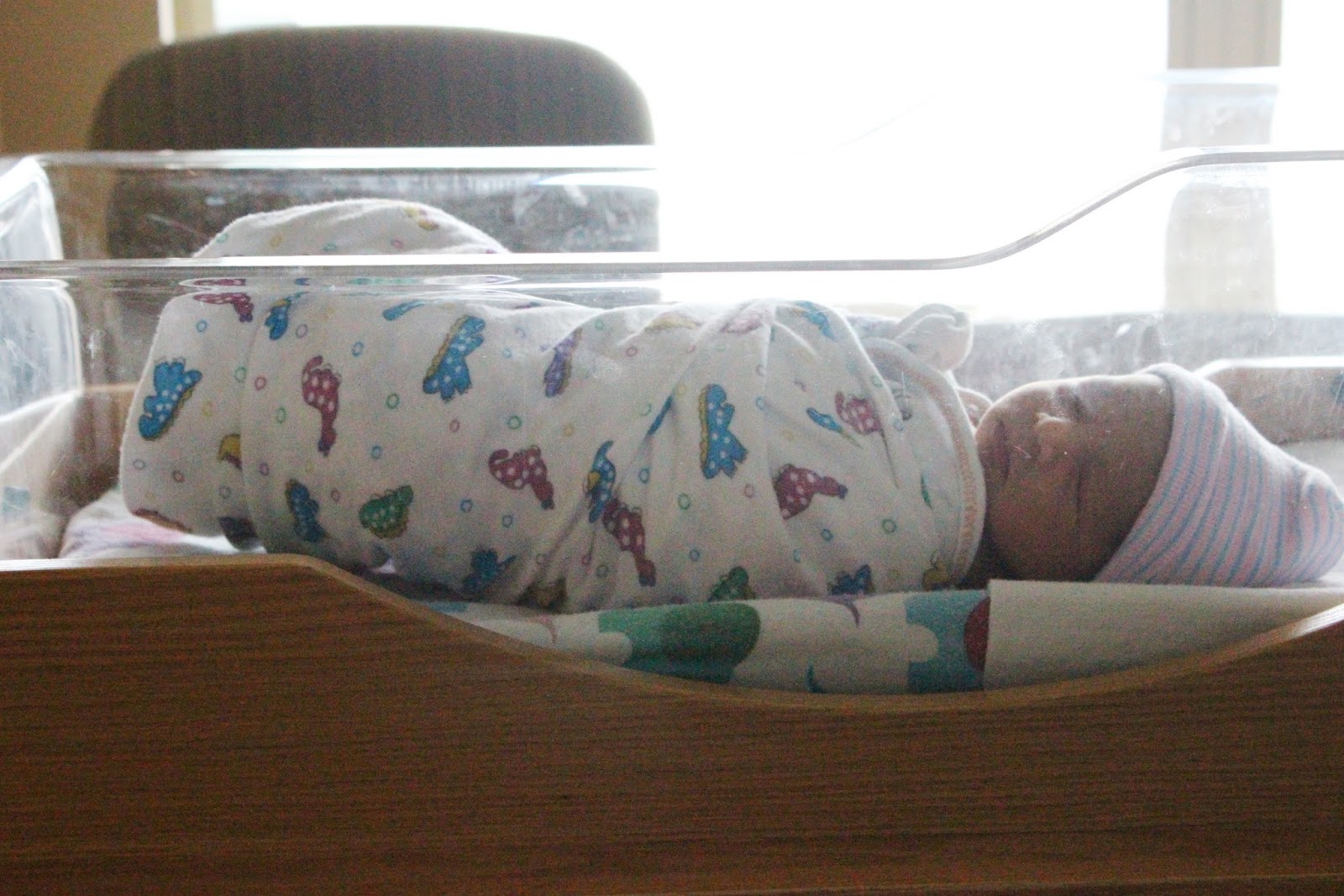 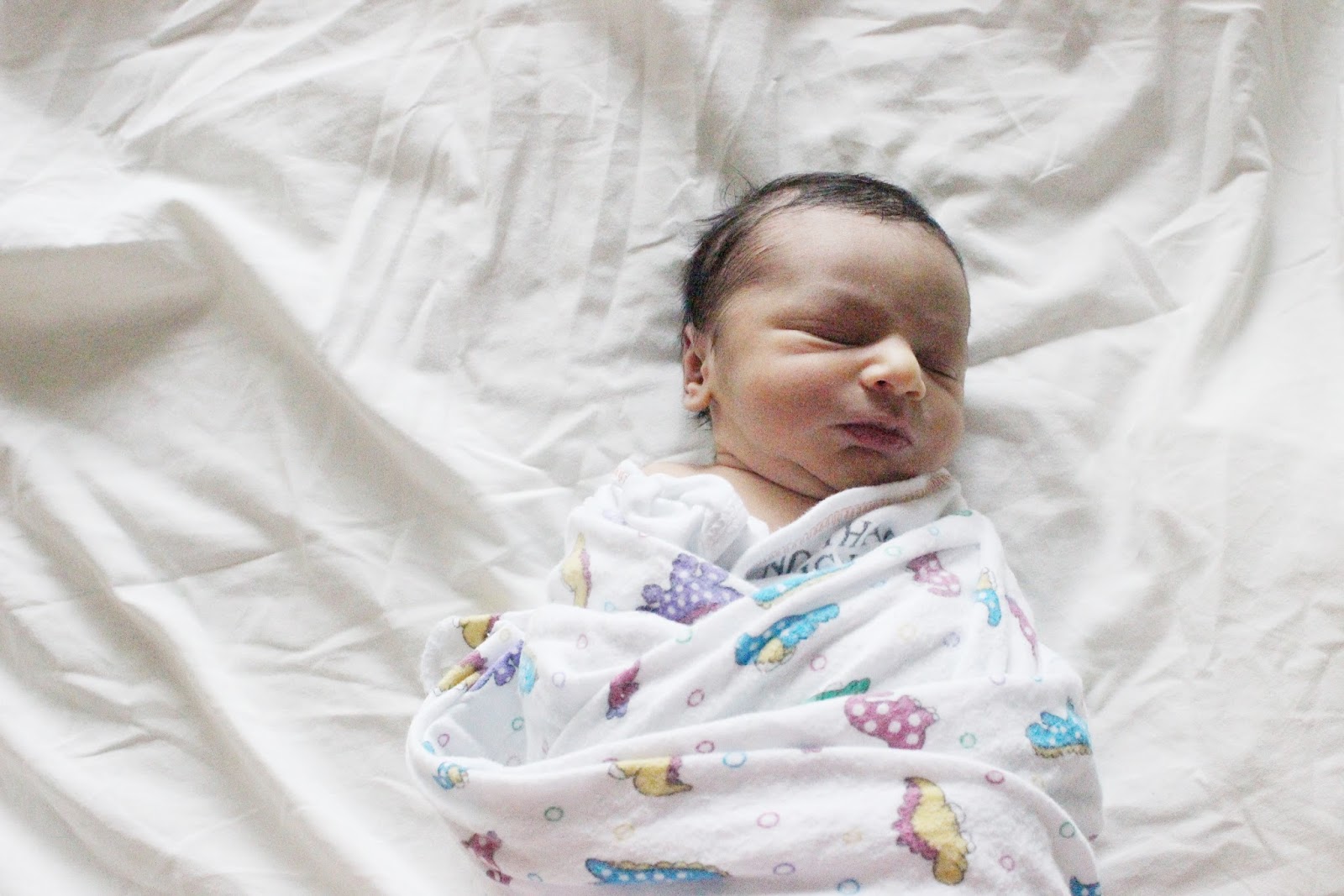 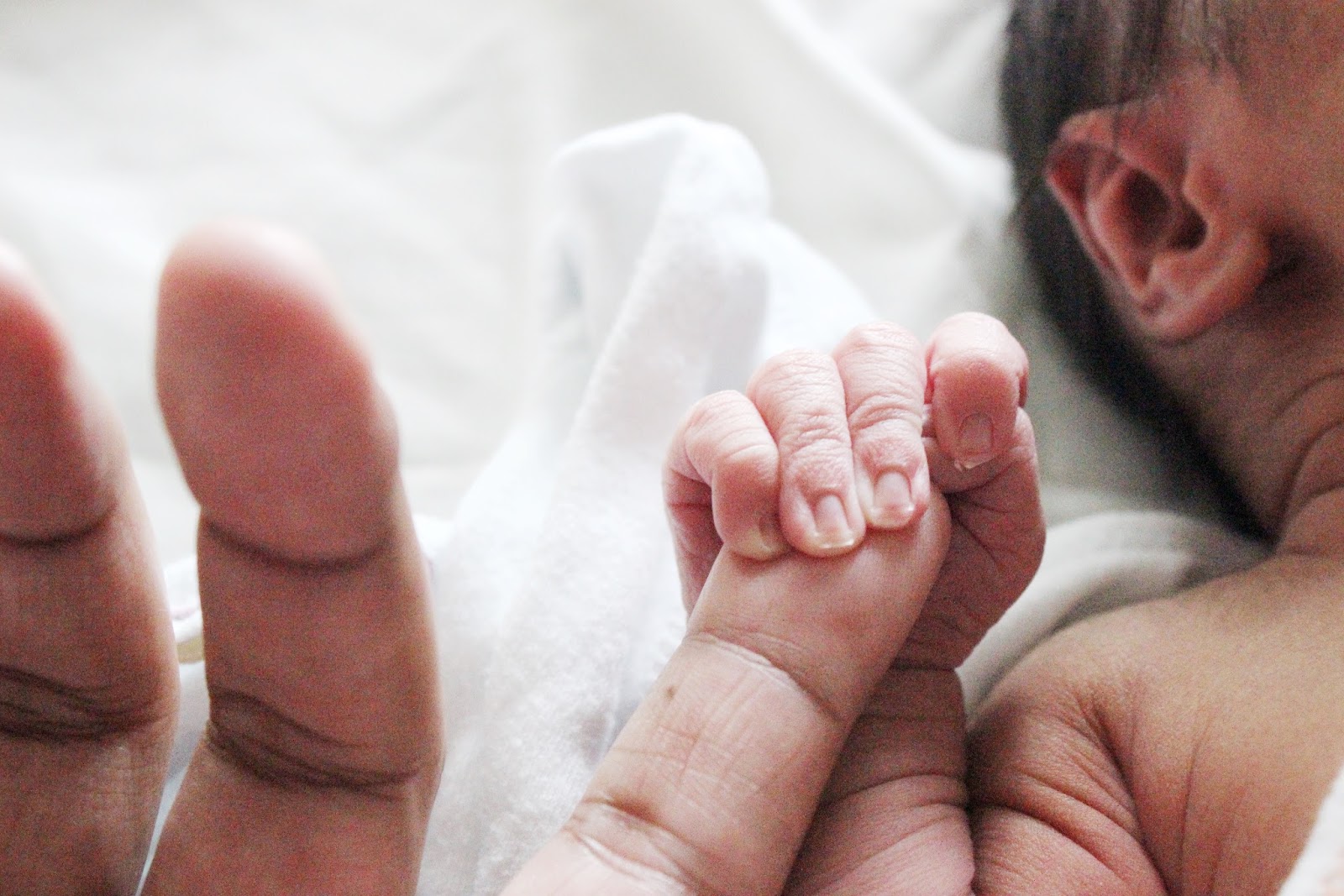 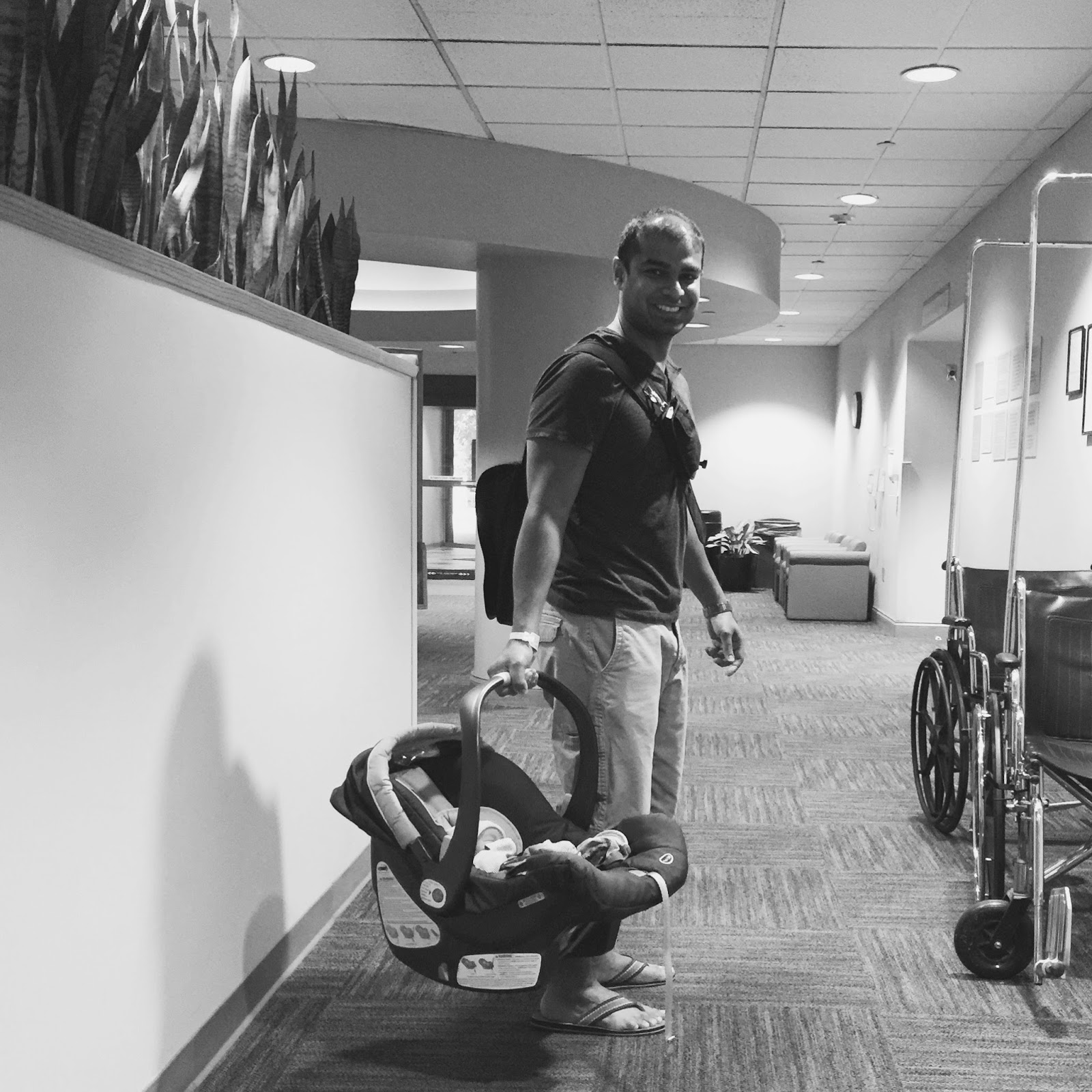