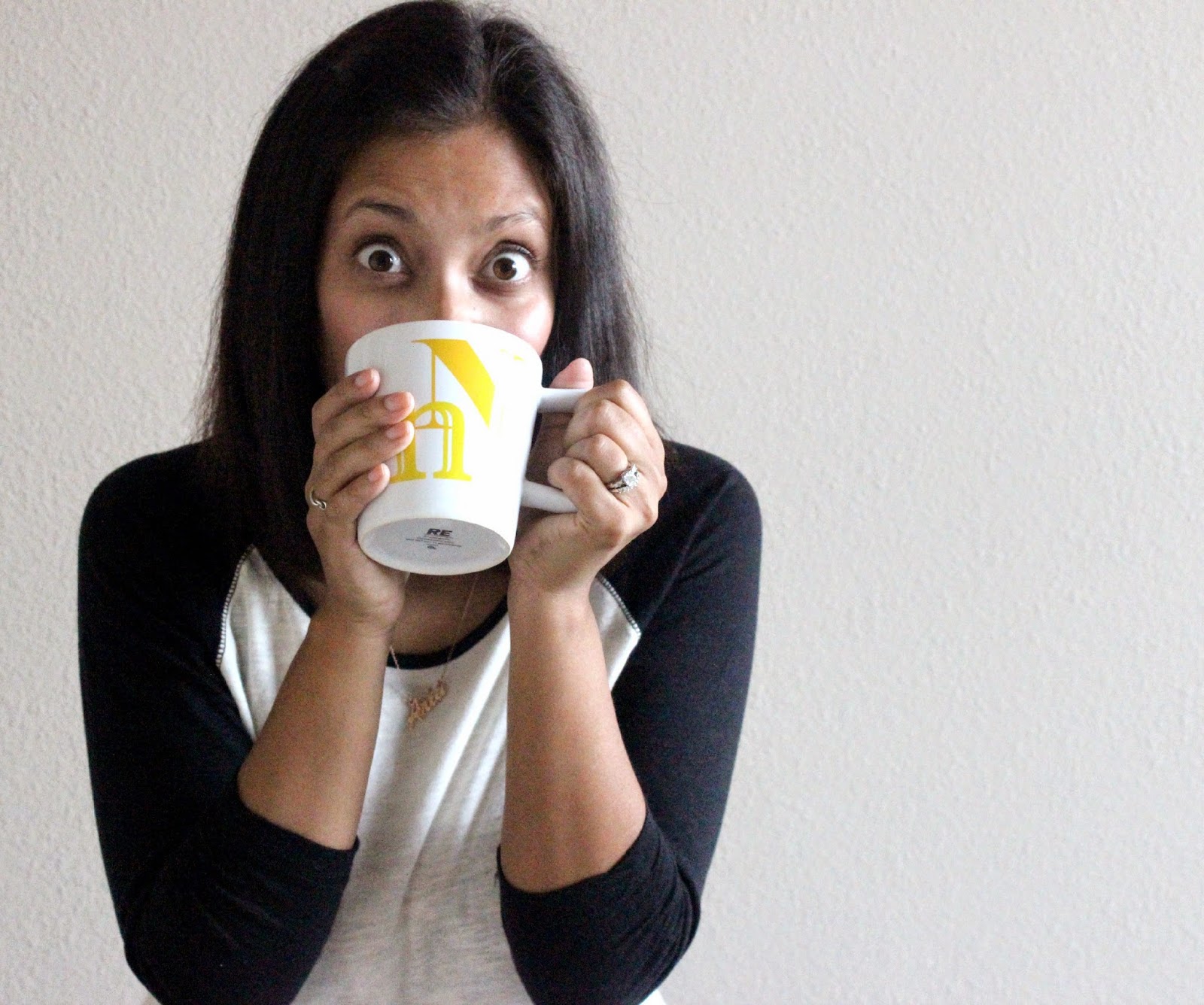 Wondering why I’m drinking out of a cup with the letter “N” on it, when my name is supposedly Alfa? WELLLLLL.. it’s a long story. So grab your own cup of joe, and read on…

I was born in India and at the time (1985), my grandmother wanted to name me. And because ultrasounds were a rarity, you had no idea of the gender. It was the good ol’ fashioned way of finding out once the baby was officially born, and you just looked down. HA.

So once my grandmother knew I was a girl, she started brainstorming different names for me, her very first grandchild. Obviously, my parents didn’t want to go around calling me “child” or “baby” in the interim, so my dad started calling me Alfa.

About a week later, she had found a name for me: Nivedita. Pronounced: Nih-veh-dee-ta. Meaning: one who serves god. Beautiful in my opinion. I absolutely love that name. But here’s the thing. It never stuck. Like ever. While I was in India, it was on all my records, including school, but teachers rarely called me by it. Always called me Alfa. Friends, relatives, and others always just used Alfa. 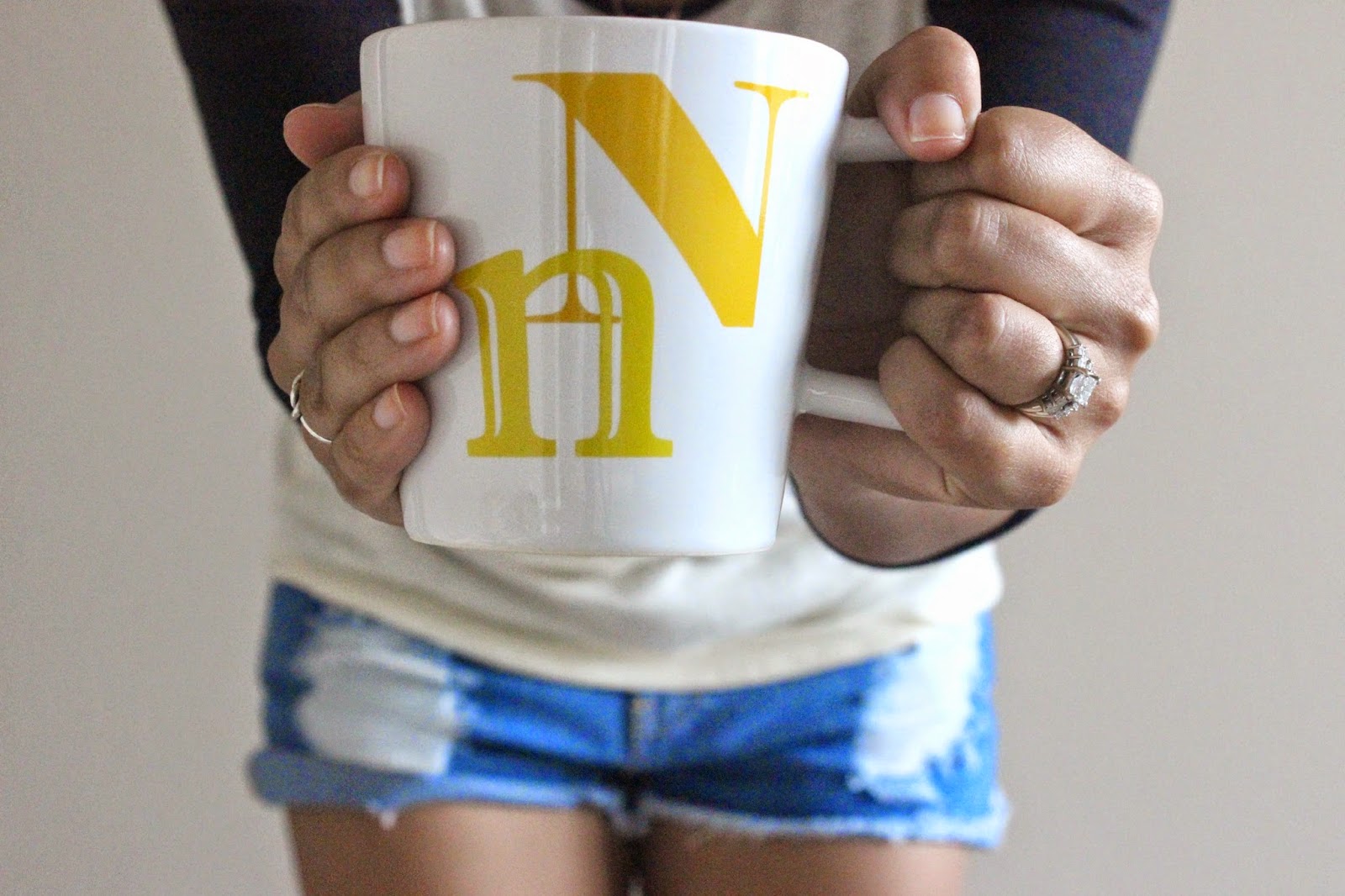 Then, we moved to the states in 1992, and I had the toughest time with the name since people had such a hard time pronouncing it here. Plus, coming at the age of 7 means kids are bound to make fun of it. They came up with all sorts of versions of it, including calling me the state “Nevada” since it apparently sounded similar. Teachers couldn’t pronounce it either. Always started with “Nuhhhhhhhhh”and I would interrupt them and say my name, and they would look at me dumbfounded until I said, “Feel free to just call me Alfa.” Oh, the sigh of relief I would witness on their faces. Either way, it was a freaking nightmare. So of course, I was back at square one with everyone calling me Alfa.
The worst was, people would always ask “Is Alfa your real name?” and when I would respond with “Oh, it’s just a nickname.” More confused looks on faces and then the inevitable follow up question, “How did you get Alfa from Nivedita?” SIGH.
This came up a lot more than you would think.

So when I turned 16, I finally convinced my dad to let me legally change my name so that I could have Alfa added as my middle name. I wanted the easy response of “Oh, Alfa is just my middle name” to all those questions. And luckily, people responded to that better! 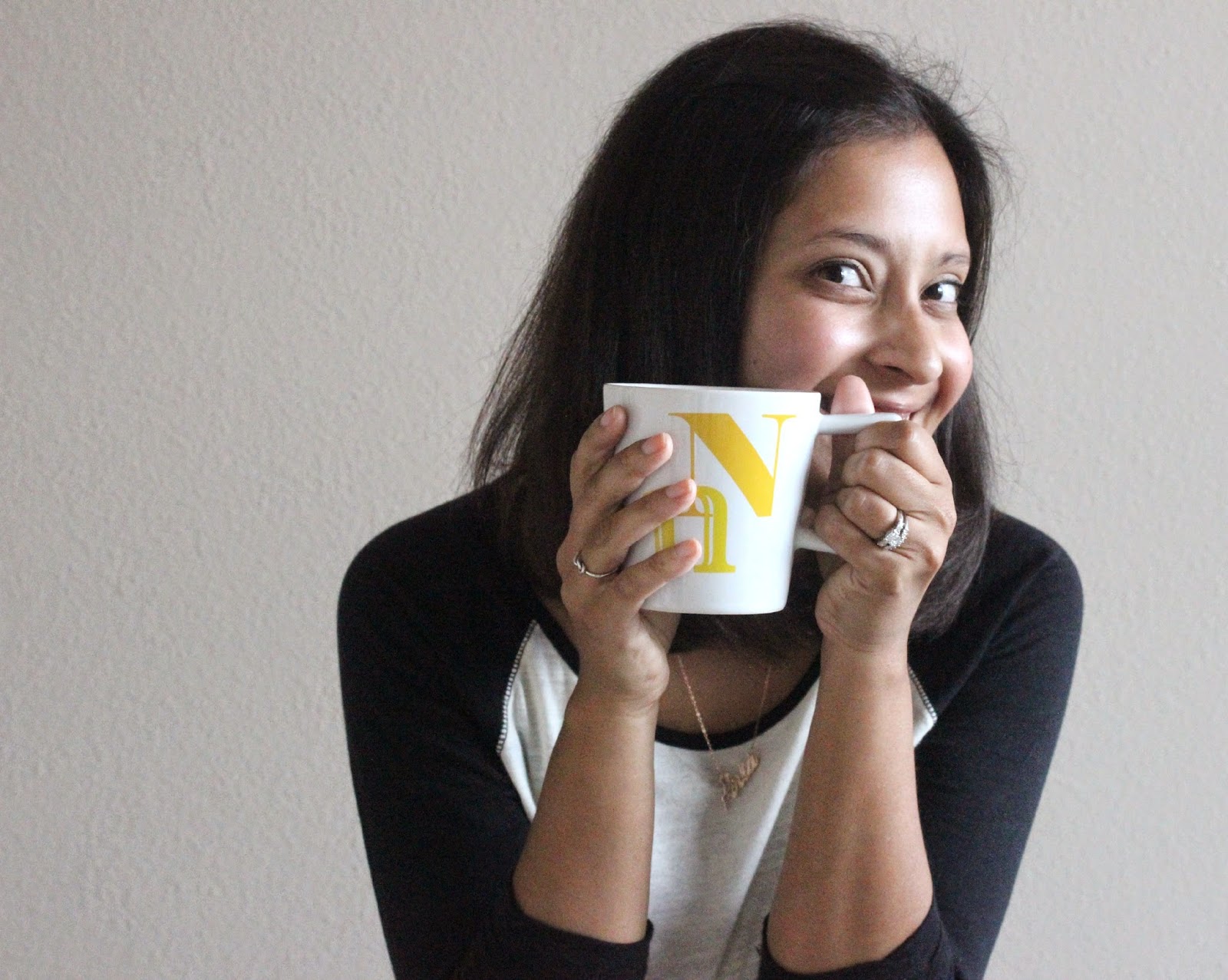 Today, Nivedita is still on all my records as my first name. On literally EVERYTHING. And the funny thing, not a single soul on this entire planet calls me by it, but I can’t drop it because I truly do love that my grandmother named me and that I have this quirky story behind my name. =)